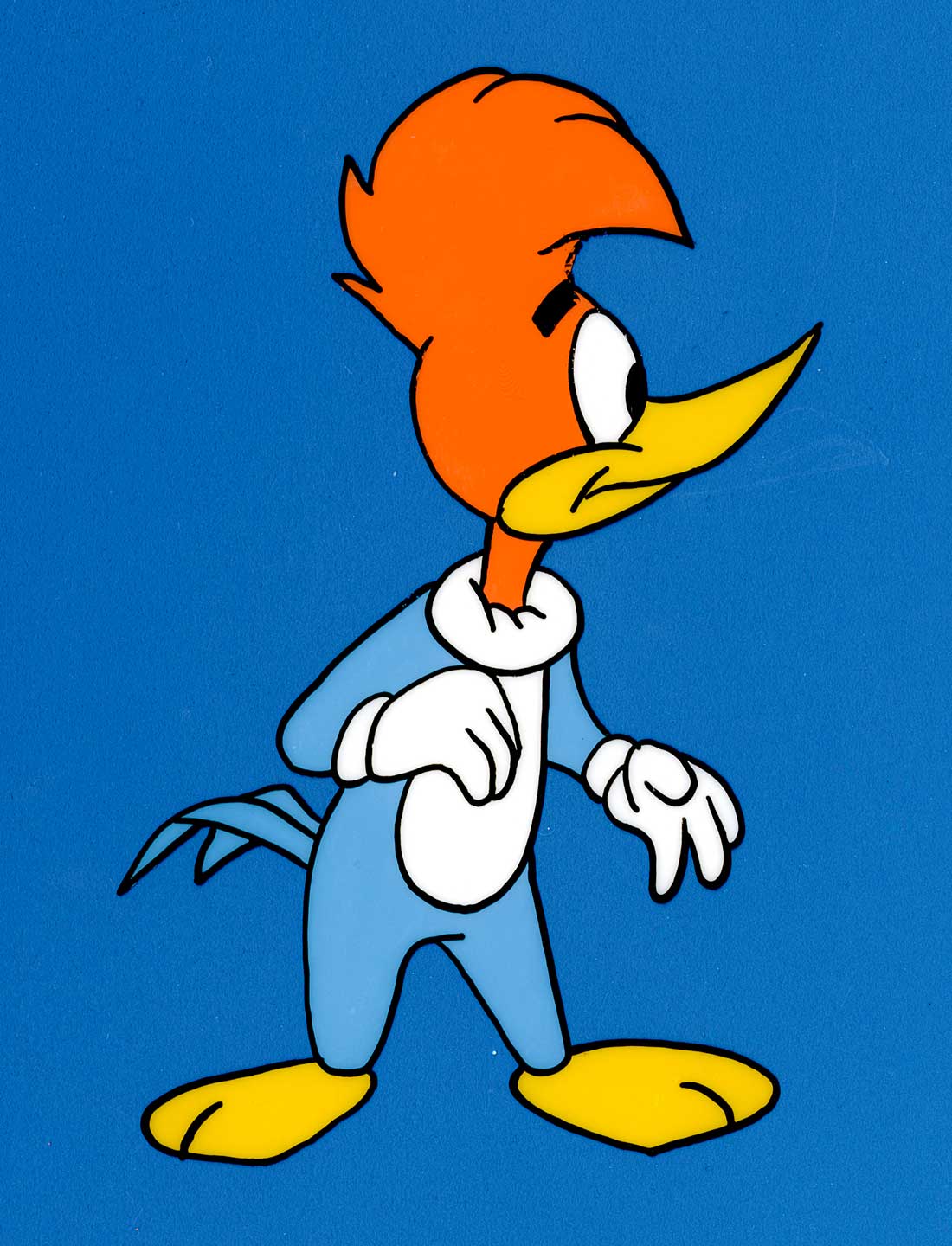 The Walter Lantz Foundation contribution is the lead investment in a fundraising effort to build a new facility for the school. The foundation’s latest contribution brings its total giving to SFTV in recent years to approximately $13 million.

The 25,000-square-foot building will consist of a larger and restructured state-of-the-art facility at SFTV’s current location that will prepare students for careers in film, television and media arts. Its features will include a screening theater, a camera teaching stage, a visual effects workspace, a directing/acting classroom, editing suites and smart classrooms. The facility is expected to cost $18 million.

In 2012 and 2013, the foundation gave SFTV a total of $1 million that was used to establish the Walter and Grace Lantz Animation Lab. That funded state-of-the-art digital equipment, a 3D scanner, lighting for stop-motion animation, workstations and more. It was among the largest donations the foundation has made to a university animation program. LMU also has received art from the Walter Lantz Foundation Collection. In addition, Lantz Foundation funds supported an exhibition this past fall at LMU’s Laband Art Gallery titled “Woody Woodpecker & the Avant-Garde.” The show highlighted the remarkable legacy of Lantz, whose company included director Shamus Culhane. Culhane’s productions featured cartoons that included bits of modernist art from the 1940s. Among the items exhibited at the Laband Gallery was the Woody Woodpecker film “The Loose Nut,” a historically significant film directed by Culhane, and a military training film called “The Enemy Bacteria,” a 28-minute film produced by the U.S. Navy in 1945.

When he announced the gift in late September, Stephen Ujlaki, dean of SFTV, paid tribute to LMU trustee Edward Landry and to Walter Lantz Foundation trustee Peg Jackson, who was crucial in the process and who passed away in summer 2016.

“It was with their support that we were able to provide a new facility for the animation department, produce this exhibit that highlights Walter Lantz’s legacy and provide a lead gift for the new building,” Ujlaki said. “We are well on our way to providing a new, innovative creative space for future generations of students.”

“We are grateful to be able to take the school to an even higher level of excellence with this gift,” said Landry, trustee of the Walter Lantz Foundation. “Walter Lantz was a true pioneer, and if he were alive today, he would be thrilled that his legacy will live on at LMU.”