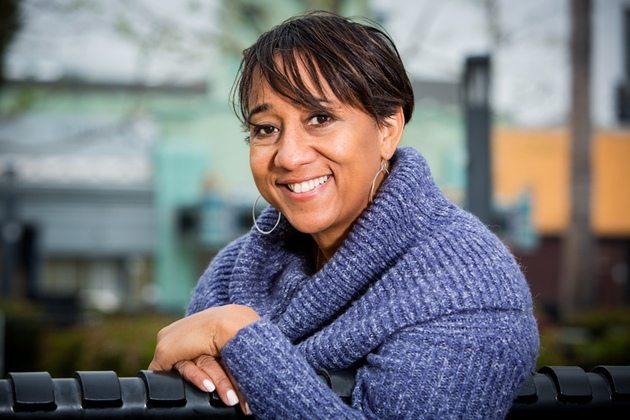 Where did L.A.’s black community mostly come from?
Many African Americans in L.A. who came during the second phase of what’s known as the Great Migration arrived from Louisiana and Texas. I often tell my students, “If you want to learn something about the origins of a community, just drive around and take note of the restaurants you see.” In black Los Angeles, you’ll notice a lot of Louisiana cooking and Texas BBQ.

When was the first phase of the Great Migration?
That was in the first part of the 20th century, when Southern blacks migrated from the South mostly to the Midwest and East. The second phase took place from roughly 1946 to 1970.

Why did L.A.’s African Americans come here instead of going to the Midwest and Eastern cities, as others did?
There were jobs and opportunities here. Right after World War II, the defense industry, aerospace, shipping and manufacturing were going strong. There were unionized jobs here, with decent wages.

How influential is the black middle class in L.A.?
The black middle class has had a huge imprint in defining the contours of what it means to be black in Los Angeles. Areas such as Baldwin Hills, Crenshaw and Leimert Park are where you find art galleries and jazz venues. They’re the new Central Avenue, which was an earlier center of black life in the city. The cultural and economic elite have defined black Los Angeles for some time, and that continues to be the case.

What are some of the important locations that your students visit?
We go to what used to be known as Sugar Hill, now called West Adams, where Hattie McDaniel, who was the first African American to win an Academy Award, sued to overturn a racial restriction clause that prevented blacks from owning homes. We also go to the African American Firefighter Museum; the Somerville Hotel, where Duke Ellington performed when hotels were segregated; 41st and Central, where there was a major shoot-out at L.A.’s Black Panther Party headquarters, Watts Towers; and the California African American Museum.

Media portrayals of black Los Angeles vary from BET’s reality show “Baldwin Hills” to NWA gangster rap videos and even news footage of the riots of 1992. Do they all fail to accurately portray black L.A.?
L.A. is a place of hope and a place of despair, and there is a more nuanced picture than many people acknowledge. In my course, we look at gangster rap videos by NWA and Tupac Shakur to analyze how community, relationships and people who care about one another are depicted even amid difficulty. In Tupak’s video “Keep Ya Head Up,” you see hard-core gangsters with their clothing and movements, yet little kids come in the frame and interact with the musicians. They’re a part of it. As you consider the harshest of circumstances, do not forget the humanity of people who reside there, and that culture arises in part to navigate the structural terrain of life.