A Conversation With Elie Miller 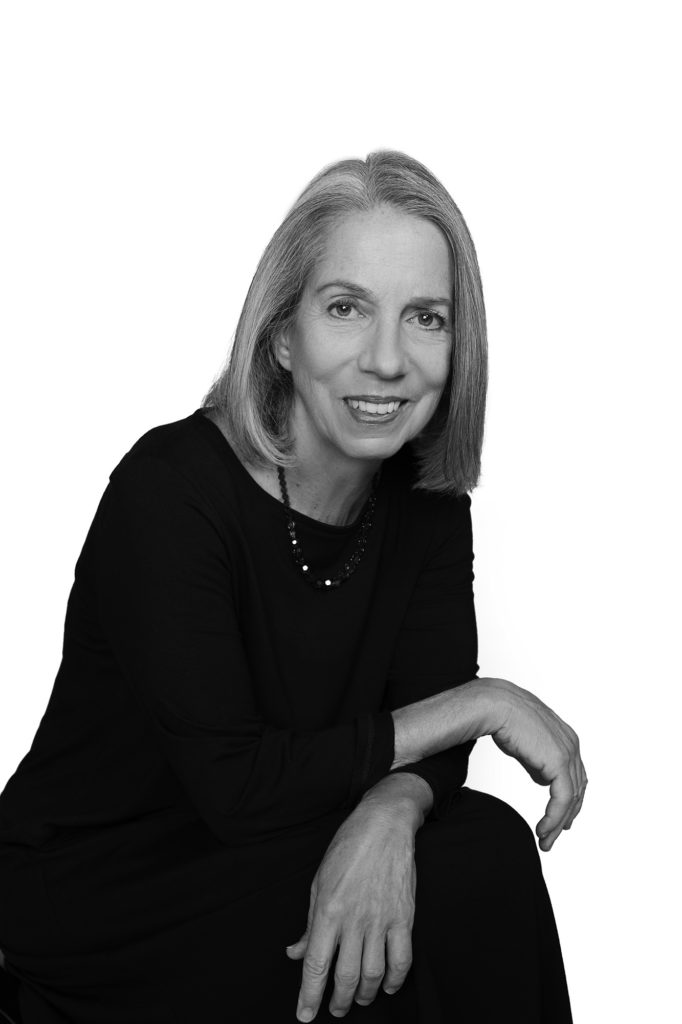 Elie Miller is the director of the Collateral Consequences of Conviction Justice Project, a clinic at the LMU Loyola Law School. Miller was a deputy public defender for Los Angeles County for 19 years and director of legal services for Homeboy Industries. The clinic provides legal representation to people with past criminal justice involvement and is a partnership between the law school and the office of Los Angeles Mayor Eric Garcetti. Miller was interviewed by Editor Joseph Wakelee-Lynch.

What are typical collateral consequences facing people with convictions?
People don’t get hired, can’t get public housing or have trouble getting their driver’s license reinstated. People seeking jobs that require fingerprinting may have difficulty getting work at hospitals, schools, convalescent homes, government agencies or airports. They may have trouble reuniting with their family. In terms of the foster care system, courts sometimes will not allow a child to live with his or her parents because a parent may have a conviction that, in some cases, may be 20 years old.

What services does the clinic provide?
There is a range. We do expungements. An expungement is a petition to a court that allows a person to have their conviction vacated for employment purposes only. Prosecutors can still refer to it if the person happens to re-offend. We also assist people in getting certain felonies reduced to misdemeanors. Some drug possession crimes that were classified as felonies are now considered misdemeanors, so we help people to get those convictions reclassified. We help people resolve child support debt when the debt accumulated because the person went to prison.

Has California been a leader in fostering work opportunities for those who have completed their sentence?
California probably has been at the forefront. The biggest step was passing AB 1008 (“Ban the Box”) in late 2017. The box is the question box on a job application where the applicant is asked about a misdemeanor or felony conviction. The Ban-the-Box initiative takes the box off the initial application. The employer is allowed to ask if an applicant has a conviction at a later stage when the employer has gotten to know the individual applicant. That levels the playing field.

How does your work intersect with immigration issues?
I help people vacate convictions that have immigration consequences. For example, I have a client who was born in another country and was told that his birth father was in the U.S. military stationed in that country. His birth father never acknowledged him. My client came to the U.S. at the age of 8. Later, his mother married a man who my client thought adopted him. When my client discharged from the military, his discharge paper indicated “Citizenship: U.S.” My client subsequently worked and paid Social Security, state and federal taxes, and purchased a home. Recently he applied for a Real ID and was unable to provide proof of citizenship. We learned that he is a legal permanent resident who also has a conviction considered an aggravated felony that is a problem with regard to immigration. At the time of his conviction, he believed he faced the usual consequences before a U.S. citizen who commits a crime. But now he realizes the consequences are far greater — he may face deportation proceedings. If I can get his conviction vacated, he can renew his green card and apply for his Social Security benefits. Criminal law and immigration issues have been merging in recent years, to the point where it’s referred to as “crimmigration.”

Some people may ask why worry about the collateral consequences of conviction when a greater concern is recidivism. How do you respond to that?
Many of the people who have been to prison are ready, willing and able to join the workforce. If they’re denied employment, that’s a burden on the government because many are receiving some type of government aid — food stamps, general relief, Supplemental Security Income. I’ve had people tell me that they want to pay taxes, buy a house, reunite with their children and be a contributor to the community. If there is one word to describe the clinic that I run, it would be redemption.