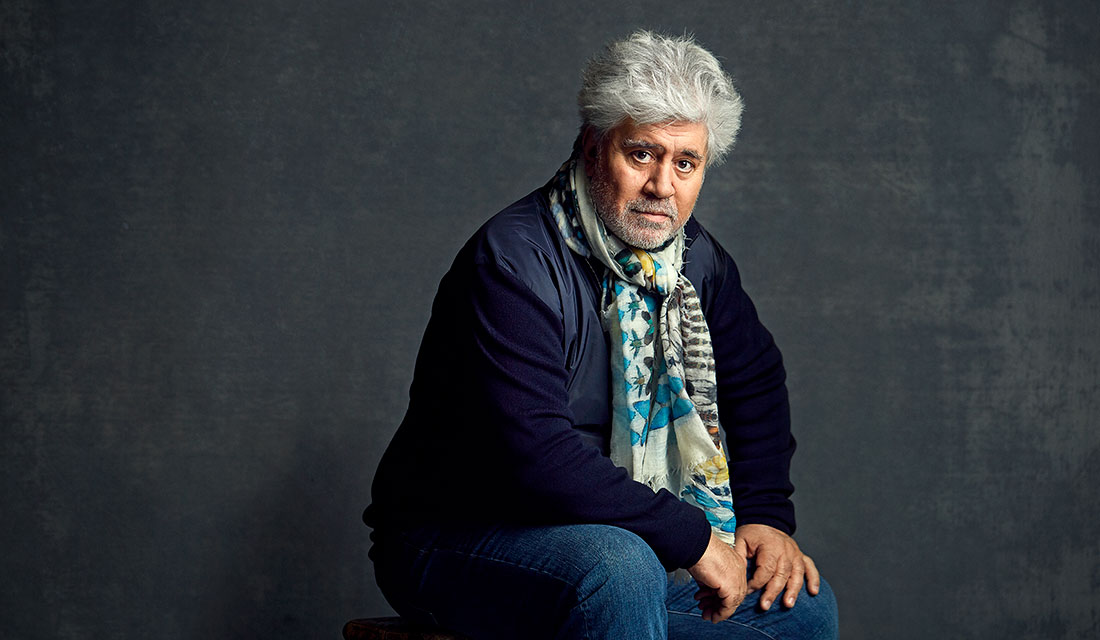 When Pedro Almodóvar, with 20 feature films to his name, came to LMU’s Mayer Theater as part of The Hollywood Masters series, he discussed at length several of his major films: “Bad Education,” “Volver,” “Talk to Her” and “All About My Mother.”

His thoughts about his work, his actors’ skills and the challenges of making comedies and dramas were as intriguing as the Spaniard’s reflections on his experience of Spanish Catholicism in the 1950s and on the women of his childhood, both of which shaped almost every movie he has ever made.

Almodóvar told Stephen Galloway, executive features editor of The Hollywood Reporter, that Catholicism’s place in his life was a conscious question even in his boyhood. At 10, his parents sent him to a Catholic boarding school, where he sang in Masses — a “beautiful experience,” he recalled — and enjoyed the practice of Catholic rites. Even then, the purpose of life preoccupied him.

“I didn’t know the meaning of life and why we are here,” he said.

Almodóvar asked God for a sign, promising to wait one year to receive it. He never saw a sign of a “supernatural being,” he said. Almodóvar decided then that he was not
a believer. “I believed in Mozart.”

Almodóvar also was indelibly marked in his childhood by the women in his life. He grew up in a small town in Castile-La Mancha, southeast of Madrid. It was a “dark post-war period” in which life under the dictatorship of Gen. Francisco Franco offered few amenities. “The people of La Mancha were not a sensual people, but they were full of joy.”

Almodóvar spent much of his time in the company of women — the men in his town worked elsewhere during the day — listening as they washed clothes, cooked and did other chores. “Women in La Mancha governed life. They were so strong,” he recalled. “They made it possible for the country to survive that war. They are the origin of the women in my movies,” he said.

“Talk to Her” and “All About My Mother” are considered two of Almodóvar’s best film treatments of women, movies he hopes to match in quality, he admitted. He may: His new movie, “Julieta,” has been named Spain’s entry in the category of Best Foreign Language Film in the 2017 Academy Awards.