The First Amendment is quite explicit. It says in part that Congress shall make no law abridging the freedom of speech. Does that mean students can say anything they want to?
Free speech isn’t limitless. The limits depend on the forum, or context. No one has the right to yell fire in a crowded theater because it’s going to create a problem. In schools, students do not have the same free speech rights as adults have. The Supreme Court said that at the beginning of its ruling in Tinker v. Des Moines. However, the Supreme Court also said students do not leave their First Amendment rights at the schoolhouse door. The government has to have a compelling reason to curtail student expression. Students have both a right to speak and a right to remain silent. For example, you cannot require students to participate in the Pledge of Allegiance.

How has the advent of cyberspace and cyber bullying changed things?
Cyberspace has changed the environment for communication. It is really the preferred mode of communication for students. When you’re sitting behind a computer, you feel much more anonymous than when you are confronting the person you’re saying things about. There have been cases in which students have bullied others online, and they said they were not aware of the impact they were having on the victims. This was often after the fact, after somebody had committed suicide. This whole electronic world is so different. For instance, what happens when
a student sends a sexually explicit picture of herself to her boyfriend, and then they break up and the boyfriend sends the picture to everybody?

Are there other problems as well?
Yes. In some cases, schools have a hard time figuring out who is behind the cyber bullying.

Where does this sea change in technology and student behavior leave administrators?
School officials feel caught in the middle. States are putting increased requirements on administrators to deal with cyber bullying and bullying in general. Forty-eight states, including California, now have antibullying laws. But the students say that their speech is protected by the First Amendment.

For 30 years, I have been an advocate of students’ rights to express their views. But we have students who are hurt by cyber bullying, and we have suicides. So I side with the administrators in curtailing expression in some situations. And if they do, they cannot be held liable for violating students’ clearly established rights. The law governing electronic expression is anything but clear. 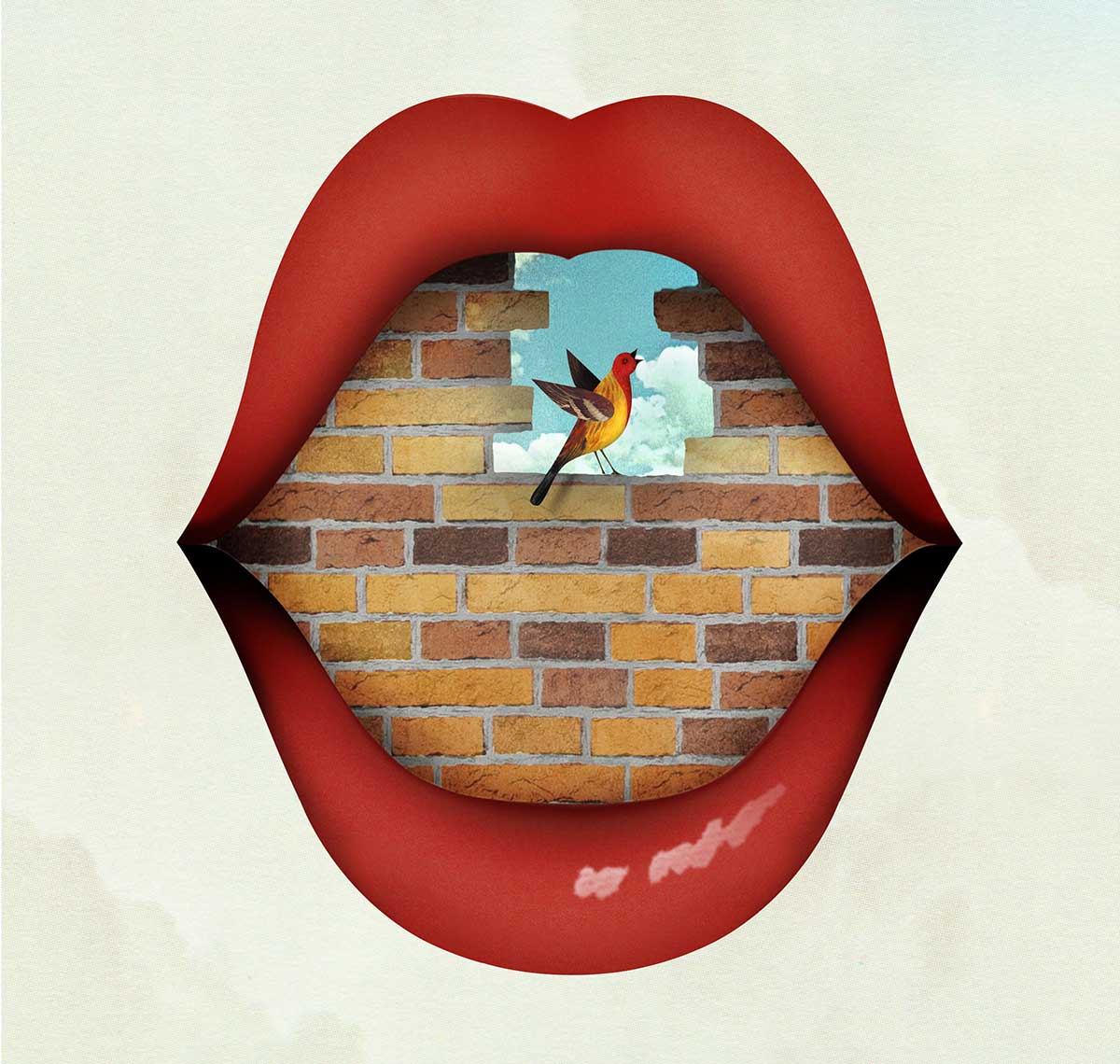 How prevalent is bullying, whether it's face-to-face or online?
According to the Josephson Institute of Ethics in Los Angeles, 50 percent of students said they had bullied others. Forty-three percent said they had been bullied.

What happens when the express takes place outside of any school environment?
Students assert that because they’re expressing themselves electronically from their homes or some other place, their rights are protected. But the issue, from my perspective, is not where the grenade is thrown from, it’s where the grenade lands. If the expression’s target is definitely the school community, then the school should have jurisdiction.

What is the role of the U.S. Supreme Court in this area?
We really need a U.S. Supreme Court decision to clarify the reach of the First Amendment and whether students have a right to say certain things initiated off school grounds. These issues have been brought to the Supreme Court, but it has so far declined to review any of the disputed cases. There are lower federal court decisions on this matter, but they aren’t consistent, and they only apply in the jurisdiction of each court. So if we want a national standard, we need the Supreme Court to step up to the plate.

And if we get a Supreme Court decision, will it apply to both public and private schools?
The First Amendment applies to government action. For a private school to be covered by a ruling, you would have to show there was enough government involvement. Participating in the federal school lunch program might be enough. But if you have private schools with no government funding or involvement, then they might not have to comply.

Have students always had expression rights in schools?
Prior to 1969, before the Supreme Court ruled in Tinker v. Des Moines, school authorities could curtail anything that they didn’t like. Students didn’t have any right to express their views. But students were always trying to test school authorities. At one school, there was a rule that male students had to wear belts. So some of them tied ropes around their waists.

One last question: Were you bullied as a child?
I don’t think I was bullied. But a lot of female students experienced sexual harassment at my high school. There was a table in the lunchroom where the guys would do a running commentary on the female anatomy of the girls as they went through the lunch line. Some of the girls would not eat lunch because of that.

Since 1969, the U.S. Supreme Court has issued just four decisions dealing with student speech. Those rulings fell short of clarifying when school administrators can curtail student expression away from school. Here is a brief summary of the decisions.

• Tinker v. Des Moines Independent School District (1969). In a landmark ruling stemming from protests against the Vietnam War, the Supreme Court said students have the right to express ideological views. But the court set limits, saying the exercise of student speech cannot “materially and substantially interfere with the requirements of appropriate discipline in the operation of the school,” and it cannot “collide with the rights of others.” This case is sometimes called the magna carta of students’ rights. It is unresolved whether the two parts of the Tinker standard are independent or if a link to a disruption is required for expression to collide with others’ rights.

• Bethel School District v. Fraser (1986). The Supreme Court ruled that lewd, vulgar and indecent student expression was not protected by the First Amendment. Fraser remains the most ambiguous of the four Supreme Court decisions. Whether vulgar off-campus expression is governed by Fraser is one of the unanswered questions.

• Hazelwood School District v. Kuhlmeier (1988). The Supreme Court created an exception to its ruling in the Tinker case, saying that student speech representing the school or at school-sponsored activities could be curtailed for pedagogical reasons.