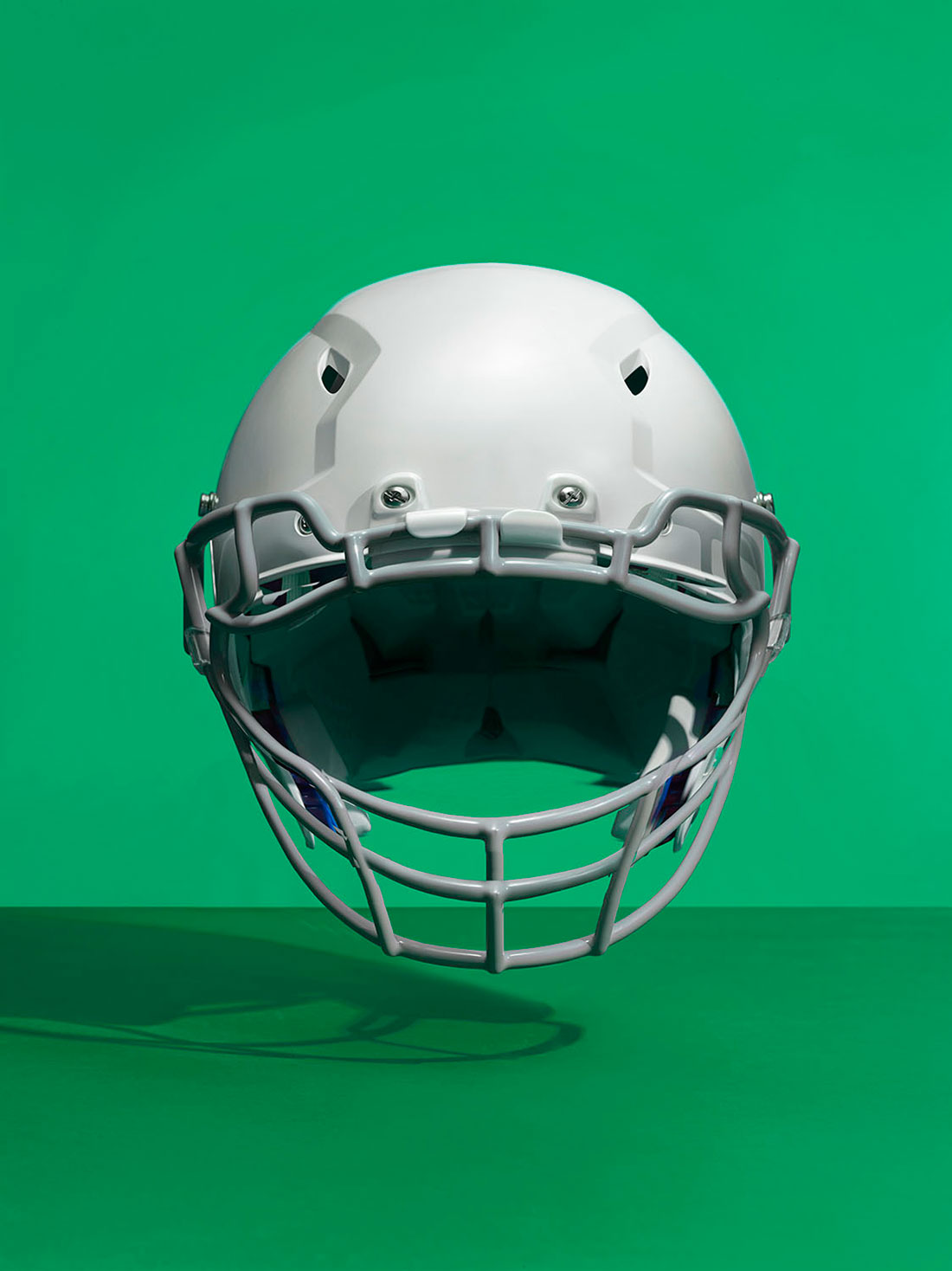 “If you build it, they will come … and Los Angelenos will benefit.”

Though there is academic research consistent with the notion that public investments in new sports facilities seldom yield net economic benefits when the majority of funding comes from the public sector, the question of whether modern grandiose multipurpose sports facilities yield net economic benefits is truly subjective. It depends upon the specific parameters surrounding each host city, each new facility and each lease.

That said, I strongly believe a return of professional football to the greater Los Angeles area will produce long-term net economic and societal benefits to the city if (a) the public outlay to finance a new facility is below 40 percent of the likely $1 billion-plus price tag, and (b) if the facility is built in downtown Los Angeles at the site associated with the Farmers Field proposal.

Locating the facility downtown — rather than in City of Industry as proposed by Ed Roski (www.losangelesfootballstadium.com) — is crucial. An agglomeration of amenities surrounding L.A. Live has slowly sprawled since its inception in late 2008. Locating a new facility near L.A. Live will enhance the urban synergy already afoot in this reawakened district of downtown Los Angeles. Although NFL games themselves create minimal economic impact per game from attending fans — since many of the fans reside within what the NFL defines as the local metropolitan statistical area — one must think about the events the region would attract with a new multipurpose facility located within walking distance of an increasingly vibrant L.A. Live district.

A new facility would automatically make Los Angeles a Super Bowl host every five years (more than 20 years have passed since the last Super Bowl was held in greater L.A., in 1993, due to the outdated nature of the Rose Bowl and L.A. Coliseum). Los Angeles would also be a serious candidate to host NCAA Final Fours and regionals championships, the College Football playoff championships, and any other major mobile sporting event or convention looking for splash and pizzazz for incoming media, fans, event administrators and corporate sponsors. And if the United States Olympic Committee ever makes peace with the International Olympic Committee over the split of Olympic television and sponsorship revenues, a new multipurpose facility would vault Los Angeles as the top U.S. candidate to host a future Summer Olympic Games.

Regarding the all-important financing element, there have been media reports as recently as summer 2014 that the NFL is considering financing a large portion of a new facility that could potentially house two teams (similar to MetLife Stadium’s arrangement with the New York Giants and the New York Jets). For a league generating $10 billion annually in revenues and $40 billion over the next nine years in shared national media revenues, it appears the NFL can afford it.

Of course, this act wouldn’t be entirely altruistic. The new media deals have escalators that allow the NFL to secure more money if teams such as the Oakland Raiders, St. Louis Rams or San Diego Chargers (the likely suspects for relocation due to bad stadium deals in their own cities, combined with geographic and/or historic factors) relocate to Los Angeles.

Ultimately, any investment of public funds should be viewed through the prism of both cost-benefit analysis as well as highest-and-best use. Thus, if the public outlay does not exceed 40 percent of facility construction costs, and if the facility is located in downtown Los Angeles where its proximity to L.A. Live’s amenities will enhance the facility’s attractiveness with sporting and convention event owners and site-selection committees, then there is a high likelihood that the facility will produce net economic benefits over its lifetime. In the process, the facility also will create a lifetime of intangible benefits (i.e., fan experiences and memories) from a wide array of events that could enrich the lives, spirits and passions of local citizens. 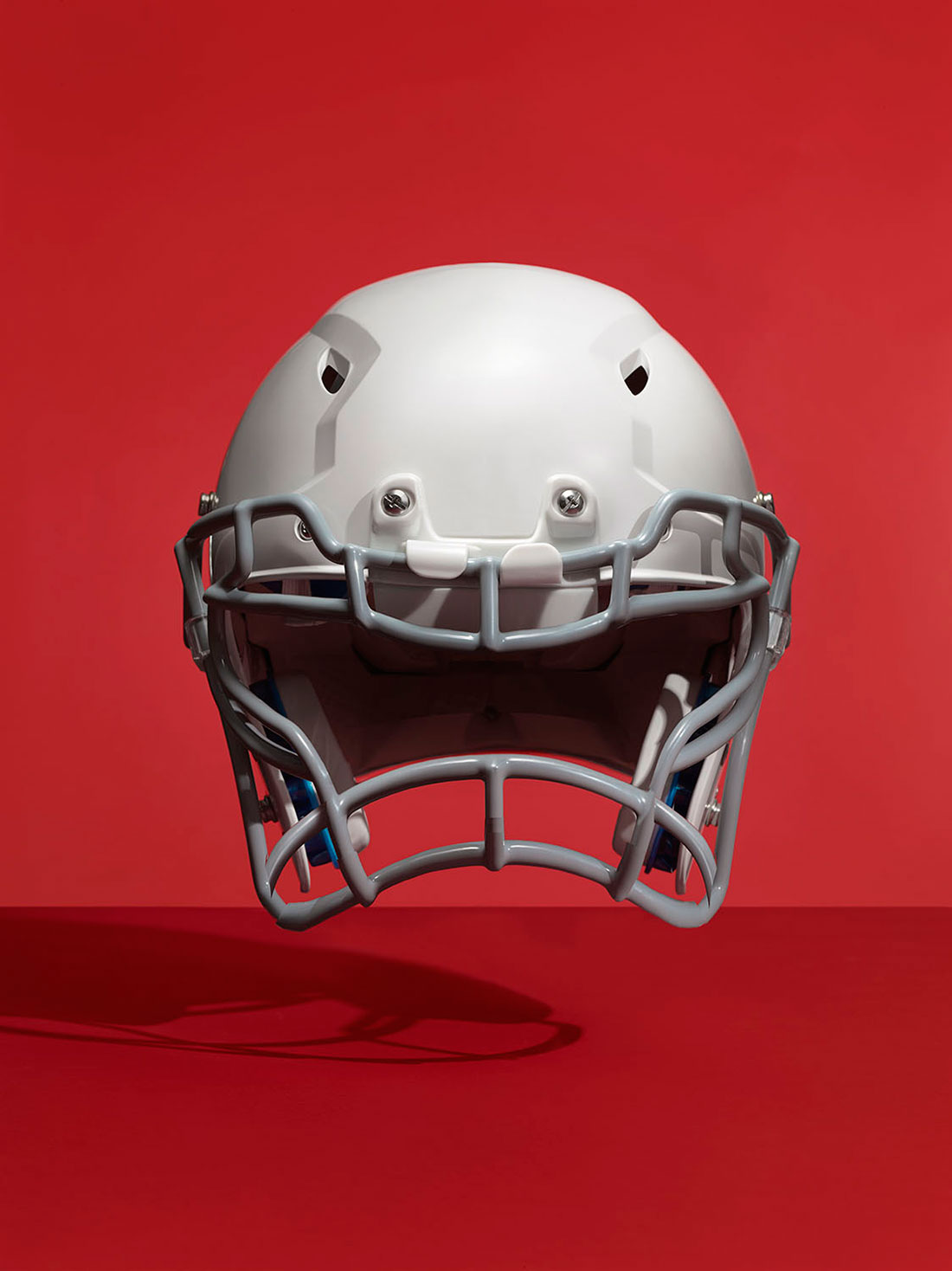 NO by Lawrence A. Wenner

Perhaps you’ve noticed, it can be hard to reason with a passionate sports fan. Still, fan fervor and seductive yet faulty logics and economics should not cloud our decision about bringing pro football back to Los Angeles. We risk being hijacked by boosters who seek to advance their own economic or political interests over ours. Here are a dozen reasons to “Just Say No” to bringing pro football back to Los Angeles.

Just say no to special monopoly status and antitrust breaches.
Most people don’t like monopolies. They’re unfair. Yet that’s what the NFL is. Courtesy of expanded Congressional antitrust legislation and tweaks to the Internal Revenue Code, the NFL operates as a cartel with nonprofit status.

Just say no to public subsidies for billionaire owners.
Doling out welfare troubles many people. Yet economists agree that in bringing professional sports to a city, we provide welfare for billionaires. This comes in the form of preferential tax rates, sweetheart deals to avoid property taxes and capital gains tax rates that enable problematic owners, such as Donald Sterling, to walk away richer still.

Just say no to the mirage of private money building a stadium.
Having been duped by faulty economics about the benefits of putting public monies into building new sports stadiums, many municipalities have said no to public funding. But have they really? Public monies still get dumped into public utilities, transportation and other municipal services for new stadiums. And this doesn’t count routine tax exemptions and interest rate reductions on building loans that cost taxpayers millions each year.

Just say no to the culture of athlete privilege.
Sport sociologists sometimes joke, “We know that sport builds character, we’re just not sure what kind.” Indeed, sport can facilitate fair play and cooperation. However, in breeding elite athletes, they often end up worshipped, made to feel “special” and privileged. Professional football, a violent sporting endeavor, disproportionately attracts problem-prone athletes. Recent events suggest that “NFL” might better stand for National Felony League.

Just say no to public monies for a men’s cultural center.
Sport sociologist Bruce Kidd once observed that elite sport stadiums, as the largest and most expensive buildings in town, were publicly supported “secular cathedrals” that function as “men’s cultural centers.” In football stadiums, we exclusively worship what I have called “vestigial hypermasculinity” on the main stage with women cheerleading on the sidelines.

Just say no to tickets only the rich can afford.
Why do we build an expensive stadium where the price of admission is exorbitant except for the rich and privileged or those doing tax-deductible business “entertaining”? Yes, poorer fans may buy tickets once in a while, but would routine allocation of limited resources to football tickets be deemed prudent home economics?

Just say no to a poor economic engine.
Economists have looked carefully at this. Apart from the athletes, new jobs created by pro sports are largely low-paying, part-time ones without benefits. Economists wryly note that opening a new Walmart would yield more revenue. A new technology park, even more. Further, evidence shows that leisure and tourism dollars don’t grow; rather, they’re finite, transferring to football from other recreational options.

Just say no to funding pro football over other more important community needs.
Given the economic realities associated with bringing pro football to Los Angeles, a wiser use of public monies would address issues — from potholes and transportation to crime and education — with broader benefit.

Just say no to the myth that “we” are all fans.
Fans sometimes think “everyone” is a fan. Yet, a Pew poll shows that only 26 percent of men and 10 percent of women follow sports closely. Further, there are rising sentiments against a gladiatorial NFL football culture that institutionalizes brain trauma as well as insensitivity to men’s violence, waged on and off the field against both men and women.

Just say no to the myth that this will be “your team.”
It’s not “your team” or “our team,” it’s the owners’, who play their cards for them, not us. Owners often make demands and threats, and pack their bags and move. Further, players are highly paid hired hands who typically live and spend their money outside of our ZIP codes.

Just say no to the myth of “they win, we win.”
Some fans feel better about themselves when their team wins. Psychologists have tried to untangle why some fans merge their identities with “their” team. Yet, when fans join what political economists call an “imagined community,” they become a commodity of the team. Further, “winning it all” is elusive. At season’s end, one team wins, and all others lose. More common, psychologists say, is the difficulty despondent fans have in recovering after a loss.

Just say no to television pro football game broadcast blackouts.
Because tickets have become so expensive, pro football teams often have a hard time selling out. When a team fails to sell out, game broadcasts are subject to NFL blackout rules. So, you may get the team but lose seeing home games on TV. In Los Angeles, with its many competing attractions and terrible traffic, the likelihood of this is considerable. It may be better to have “your team” be an out-of-town team.