1916 – Wilson vs. Hughes
In July 1916, New Jersey’s first recorded shark attacks brought panic to coastal towns. Tourism dropped precipitously. Political scientists found that despite there being no mechanism for the federal government to intervene at the time (and no expectation that it would) the attacks cost Woodrow Wilson 10 percentage points in those towns. 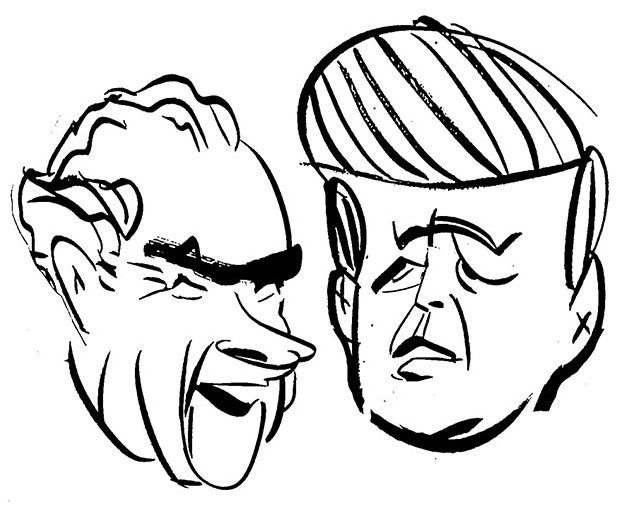 1960 – Nixon vs. Kennedy
Political scientists have found that inclement weather on Election Day reduces voter turnout. On Nov. 8, 1960, weather was favorable in most of the country, and research suggests that it helped push John F. Kennedy over the top. If weather had been rainier and snowier, Richard Nixon likely would have picked up the 51 additional electoral votes he needed to win.

1969 – The Mayor and the Miracle Mets
In the summer of 1969, it was widely assumed that New York Mayor John Lindsay, leading a beleaguered administration, had little chance of re-election. Then the Mets stormed to a shocking World Series win. The baseball-ignorant mayor appeared with the team at every opportunity during their run and surprisingly won a second term.

1977 – Droughts Hurt Incumbents in India
The ruling Congress party lost power for the first time since India’s independence in 1947. My research with economists Shawn Cole and Eric Werker at Harvard Business School showed that across that and many other elections, incumbent politicians lost many votes when droughts or floods occurred. Politicians could win some votes back by responding robustly with relief spending, but they could not undo all the electoral damage caused by Mother Nature. 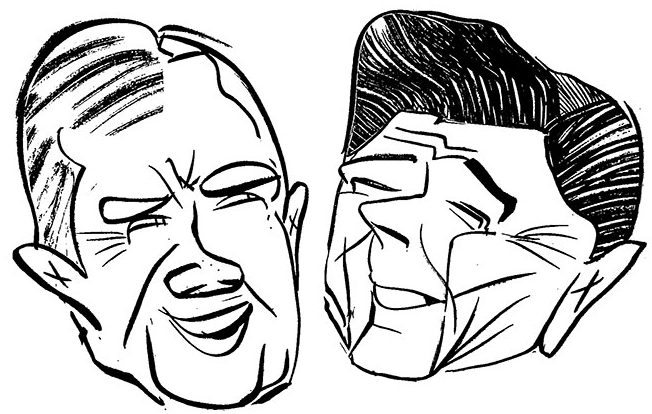 1980 – Carter vs. Reagan
To tame rampant inflation, the Federal Reserve increased interest rates in the two years after Paul Volcker took over in 1979. Volcker was willing to pay the price of recession to bring inflation under control. But few incumbents win re-election in times of economic distress, even if the cause was beyond their control. Jimmy Carter was no exception.

1992 – Clinton vs. Bush
Bill Clinton won the presidency, famously emphasizing the economy at every turn. But the economy had actually already recovered by Election Day, despite voters’ perceptions of a continuing recession. If voters in 1992 had accurately perceived the economy’s strength, we may never have had a President Clinton.

1998 – Ventura vs. Coleman vs. Humphrey
In Minnesota in 1998, polls indicated that former pro wrestler Jesse Ventura, ranked third by most voters, would lose badly to either his Democrat or Republican opponent in a head-to-head race. But 37 percent of them also had Ventura first, enough to beat the closest challenger by 3 percentage points in the three-way race. 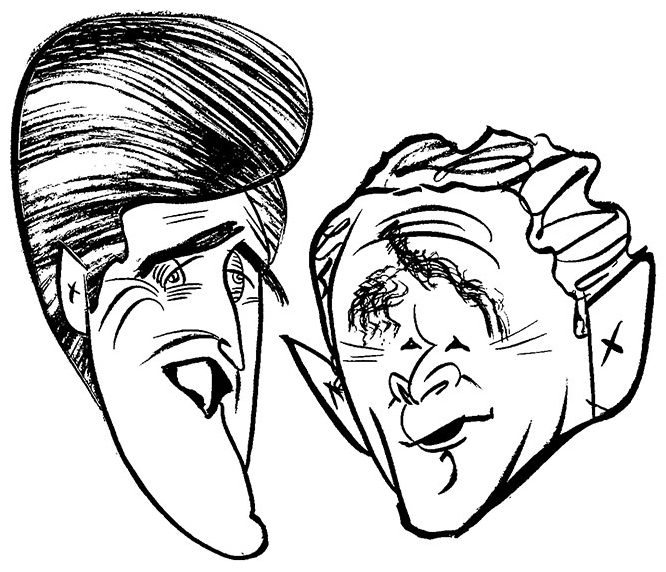 2004 – Bush vs. Kerry
Four election-year hurricanes presented George W. Bush the chance to give voters what they like to get the most: money. Researchers have found that politicians send more relief money in election years. Huge amounts of Federal Emergency Management Agency money flowed into Florida — much of it found to be fraudulent in later audits — helping Bush win the pivotal state by 5 percentage points in 2004.

2008 – Recession Takes Toll on Incumbents
With the global economy in recession, incumbents worldwide struggled in democratic elections. Researchers have shown that leaders at home get blamed whenever voters are upset, even if the voters are less upset than those in most other places. Voters appear not to carefully calculate what is, and isn’t, an incumbent leader’s responsibility. 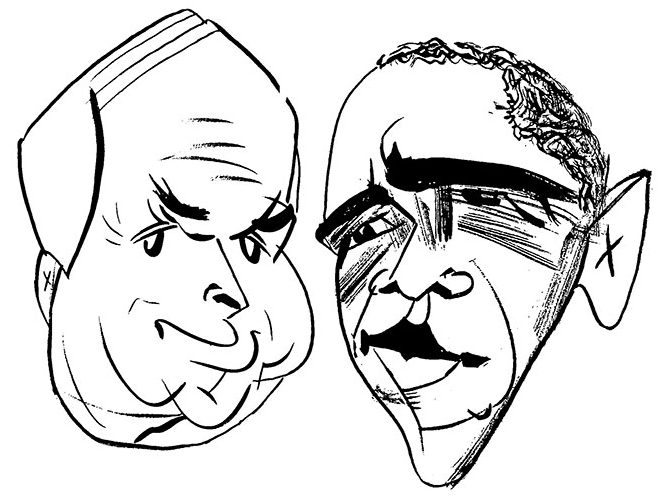 2008 – Obama vs. McCain
Research from economists shows that governors of oil-producing states become more popular when prices are high, while those of oil-consuming states do better when prices are low. In summer 2008, oil prices spiked, filling Alaska’s coffers and lifting the governor’s approval ratings. That popularity at home helped Sarah Palin get picked as John McCain’s running mate.