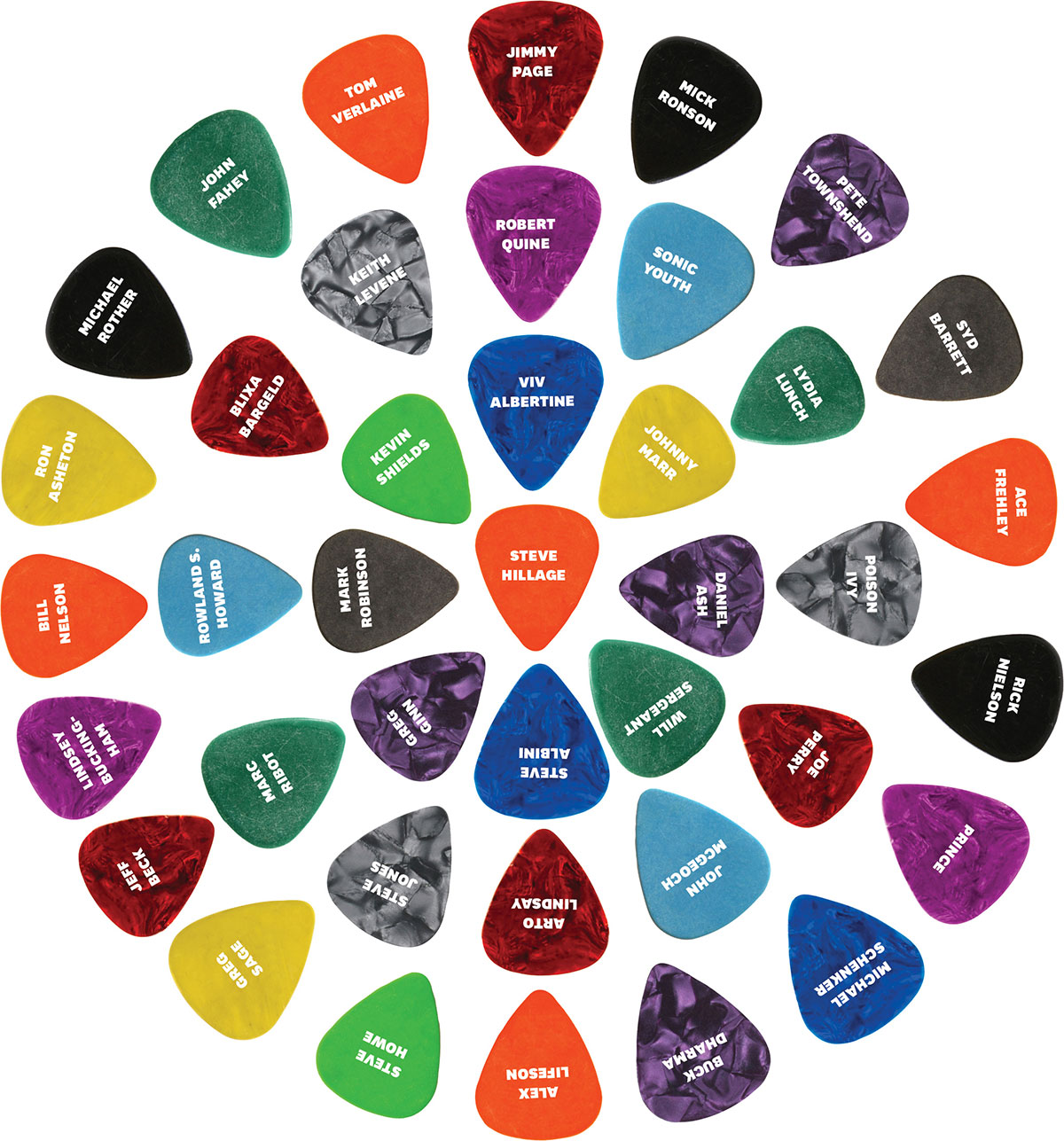 Eric Erlandson co-founded and played lead guitar in Hole, a seminal rock band of the ’90s. In 2012, he published “Letters to Kurt,” a book of letters to Kurt Cobain, Nirvana’s lead singer, written some 20 years after Cobain’s suicide. When we asked Erlandson to name his favorite guitarist, he said: “Any girl who picks up a guitar and allows her soul to ring true during this age of mass distraction. She gets my vote. We need more female musicians eager to explore new sounds, rather than mimic oh-so-tired male posturing.” Then he listed the following influences.