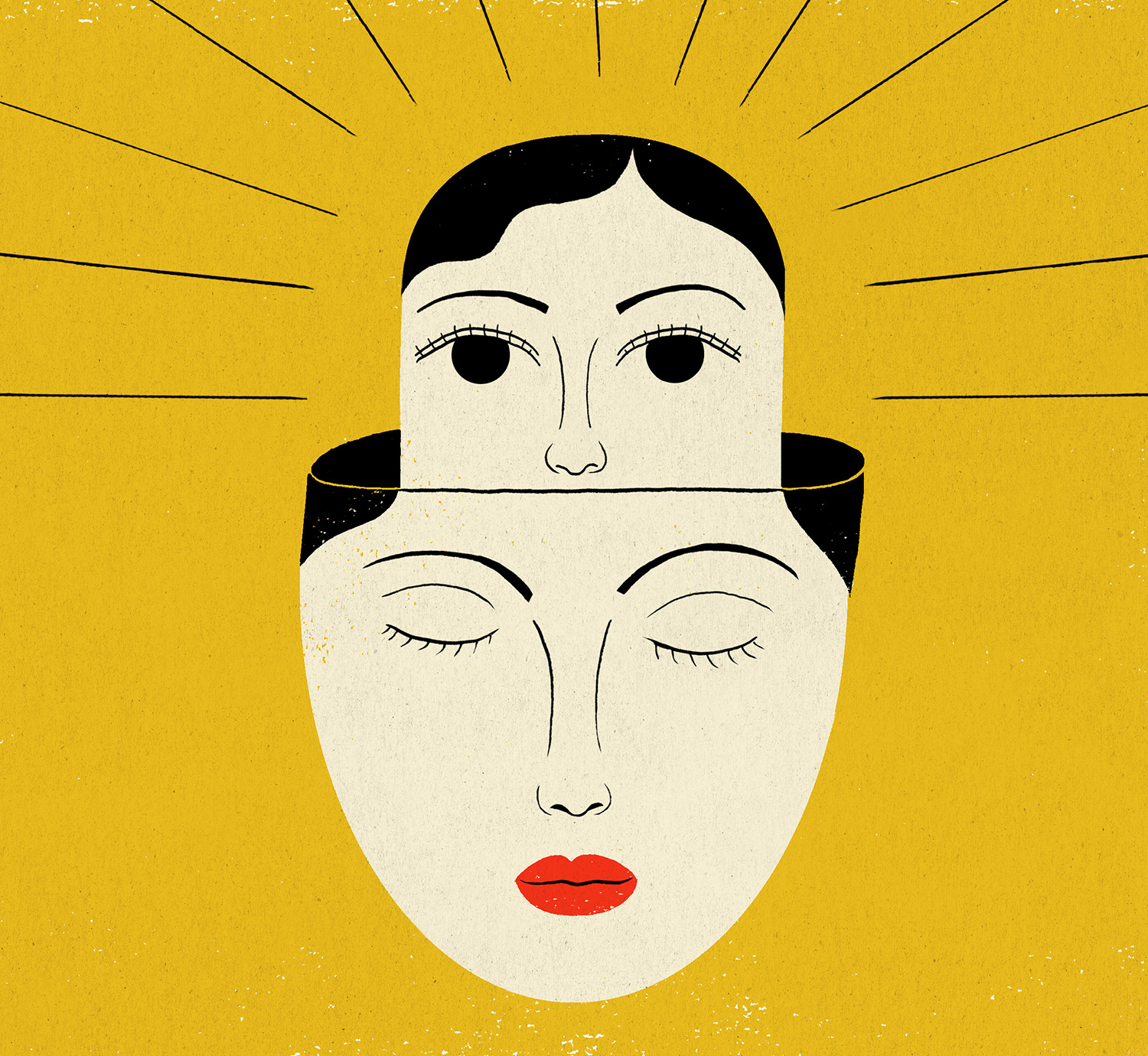 I think, write and teach for a living about intellectual virtues, which are the character traits of a good thinker or learner — traits like curiosity, open-mindedness, intellectual courage and intellectual humility. I’m drawn to this subject matter in part because I think it can enhance our understanding of important facets of public life.

Consider, for instance, the virtue of intellectual humility, which is an appropriate willingness to “own” one’s intellectual limitations, such as the limitations of one’s worldview, specific gaps in one’s knowledge, or one’s tendency to draw hasty conclusions or ignore counterevidence. This virtue is conspicuously absent from a good deal of political and other forms of public discourse today. Instead, such discourse is often marked by “vices” such as intellectual arrogance, dogmatism and dishonesty. Having a clear understanding of intellectual humility and related virtues can help us pinpoint what’s problematic about how we talk to each other and call attention to a more edifying and constructive alternative.

Lately, however, certain political events in our country have left me wondering about the limits of virtues like intellectual humility. When faced with politicians, pundits or political protesters whose beliefs or actions are (or at least seem to us to be) morally reprehensible, what role, if any, is there for this virtue?

I believe intellectual humility has an important role to play in these contexts. For one thing, we’re often too quick to construe another person’s point of view as “beyond the pale.” We pay close attention to evidence that confirms our beliefs and ignore evidence that challenges them. The result is that beliefs very different from our own sometimes come off looking much less plausible than they really are.

But what if the belief in question is that of a neo-Nazi or KKK member? Should we humbly admit that we might be wrong and that the other person’s hateful, racist perspective might be right? No, we should not. Then doesn’t it follow that humility is irrelevant to such scenarios? This is the kind of challenging question that I, as philosopher, find especially gripping. Having given it some thought, I am increasingly convinced that intellectual humility is applicable even in the context of our deepest and most polarizing disagreements.

To illustrate, suppose I find myself face to face with someone espousing neo-Nazi ideology. Again, virtuous intellectual humility will not compel me to surrender my belief in the fundamental moral equality of all persons. What, then, might an intellectually humble response be like?

Instead of repudiating and turning my back on my interlocutor, I might look him in the eye and say something like:

“I disagree with you in the strongest possible terms. I am not open to being convinced by your position. However, neither am I willing to dismiss you as a person. Indeed, I suspect I have something worthwhile to learn by getting to know more about your story and how you’ve come to see the world as you do. If you are willing, even temporarily, to set aside the beliefs in question and talk with me about who you are and where you’re coming from, I am willing to do the same with you. I am open to the possibility that through such a conversation we might be able to identify some common ground between us.”

This response is consistent with maintaining the courage of my convictions. But it expresses intellectual humility as well, inasmuch as I refrain from viewing myself as so intellectually superior to my interlocutor that I’m unwilling even to talk with him. Instead, I acknowledge that I don’t really understand where he is coming from and that I might have something important to learn from his story.

This way of responding to my intellectual opponent also underscores an interesting connection between intellectual humility and a virtue rarely associated with it: hope. In my willingness to engage with a person with whom I vehemently disagree, I express an openness to the possibility that we may be able to identify some common ground and that the other person is capable of intellectual improvement — that he is not intellectually or otherwise irredeemable. While these positive outcomes are by no means guaranteed, interacting with my intellectual adversaries from conviction and hopeful humility is an inviting alternative compared with the cynical and dismissive posture that characterizes so much of our public discourse today.