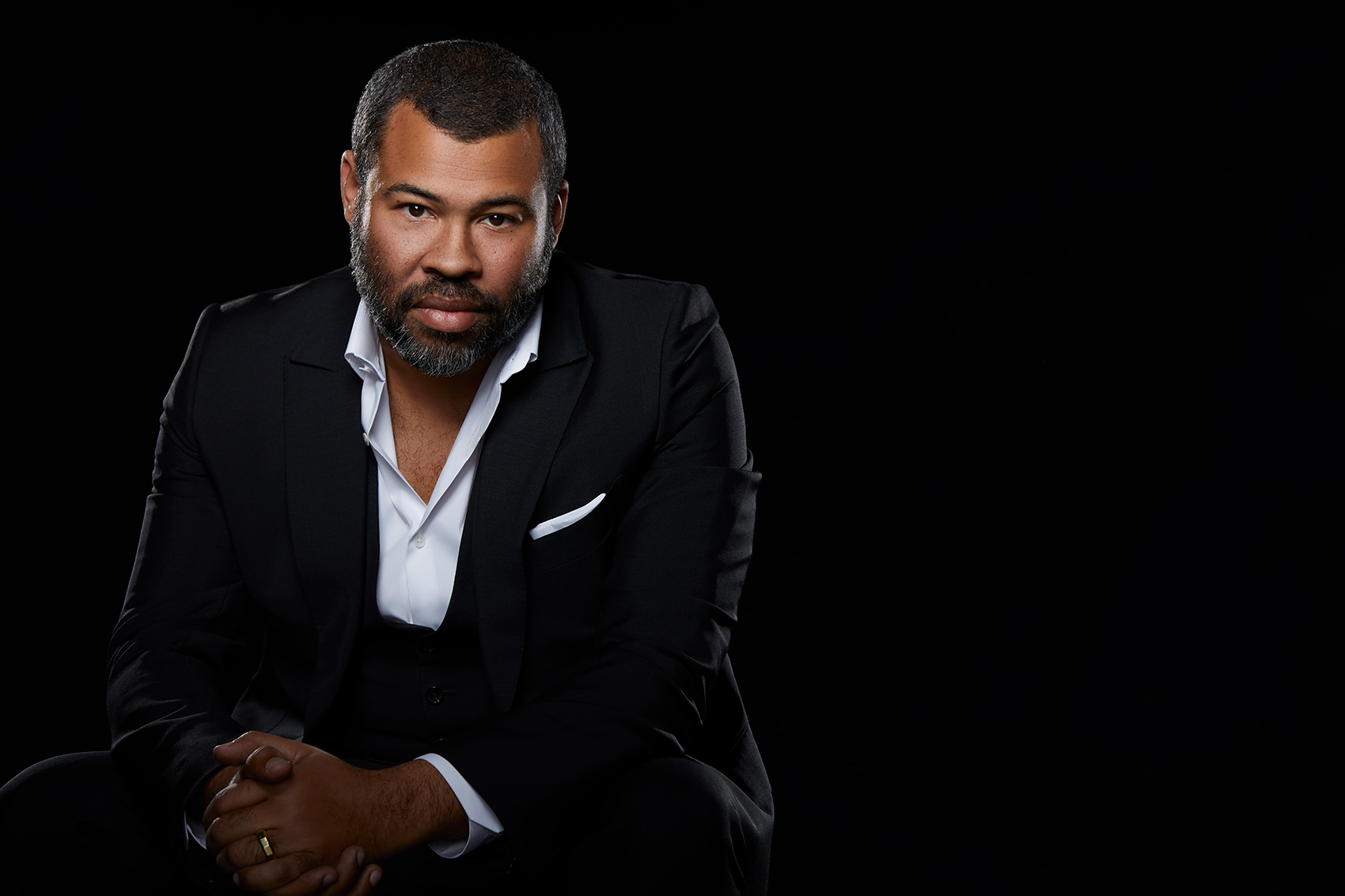 Actor and director Jordan Peele came to LMU’s Mayer Theater to talk with the Hollywood Reporter’s Stephen Galloway on Jan. 31. One half of the wildly popular comedy show “Key and Peele,” Peele’s appeal not only drew a crowd, it led students to line up to get a seat as early as 6:30 a.m., almost eight hours before the event began.

Peele’s buzz also is big because he could soon be the owner of four Oscar statuettes. His film “Get Out,” a horror film, earned some of the most significant nominations at the 2018 Academy Awards ceremony: Best Picture, Best Director, Best Original Screenplay and Best Actor (Daniel Kaluuya).

Peele is only the fifth black director to be nominated for the director award; none of the others were women, by the way. He is the fourth African American nominated for Original Screenplay; one of the other three (Suzanne De Passe, 1972, “Lady Sings the Blues”) was a woman. He is the only African American nominated in the same year in the picture, director and original screenplay categories. Equally rare is the horror movie that wins the Best Picture prize. Only “Silence of the Lambs” (1991), a film that some say belongs in the thriller genre not horror, has earned an Oscar.

From his TV show, to his well-known impersonations of President Barack Obama and his recent film, Peele often heads straight to the subject of racism. When Galloway broached the subject, asking whether Peele believes racism is more prevalent today than before, the director said, “There isn’t more racism, but it’s more visible. It’s ugly, violent and extremely dangerous.” But, he added, “Expression and communication, as Martin Luther King said, is our weapon against racism.”

Peele said he’s long been a cinephile, his movie-loving roots going to back to his childhood, starting with musicals like “West Side Story” and “Seven Brides for Seven Brothers.” Later, he was enthralled by “Alien” and “Edward Scissorhands.” He mother took him to see “Rosemary’s Baby” and introduced him to Alfred Hitchcock’s films.

But “Thelma & Louise,” a film far from the horror genre, made an especially strong mark on him. A road movie with two women — what would interest him in that film, Peele thought at the time. Yet, while watching the film in the theater with his mother, he found himself identifying completely with Louise, Susan Sarandon’s character. The ability of the audience to accept a story as seen through the eyes of a protagonist, even one with little in common with film-goers, impressed him.

That lesson about audience identification Peele applied to the making of “Get Out.” He wanted to reach for a broad audience without succumbing to the temptation to appeal to them through bland content. Thus, “Get Out” — a film about racism made in a genre that he had never seen addressing the subject. “A horror movie about race — that was supposed to be impossible,” Peele said.

In the film, he said, Chris, the protagonist, is the “other,” a black man in a white, supposedly comfortable, environment. Peele wanted all of the film’s audience to see the world through the eyes of a black man, “such that at the end, if the black man kills the white family, the white people in the audience wouldn’t feel persecuted.”

Peele said he enjoys using terror, suspense and even patience in making a horror story work. Their effectiveness is tied to the audience’s participation — the audience’s ability to imagine — during the film-going experience. “Your audience’s imagination is better than anything you can do,” he said. His assumption, he later added, is “assume the audience is brilliant, because they are.”