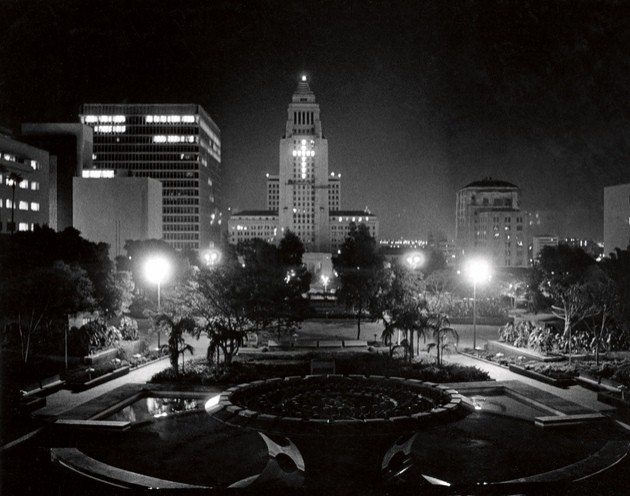 The future of the North American Jesuits becomes visible every 10 years. This past July, 300 priests and brothers in training from the United States and Canada gathered at LMU for a week of Ignatian workshops. A decade ago, when the Jesuits-to-be last met, the group was one-third smaller: about 200.

With the number of priests in decline for decades, vocation directors, like Californians praying for an end to drought, may hope a vocational El Niño is around the corner.

The most that Stephen Corder, S.J., will say about the size of the Jesuit 300 group is to note heightened interest in religious life, likely due to Pope Francis. Corder joined the Society of Jesus in 1990 and was ordained in 2001. As novice director of the Jesuits’ California Province and a teacher for LMU Extension, he sees the differences between youth and maturity. A young Jesuit’s motivations, he observes, aren’t necessarily different than those of others.

“When we’re getting started,” Corder reflects, “we think about ‘What am I going to do?’ and ‘How am I going to change the world?’ ” A Jesuit in formation, he says, will also often encounter the notion of trust — “trusting our heart, trusting the community and trusting God.” But a lesson Corder now values may only be at the edge of a young Jesuit’s radar: the importance of reconciliation.

“There’s such a need and longing for that: How can we be healers? How can we reconcile generations? … How can we build bridges between people?”

Corder’s advice, the gift he offers, may be the product of life lived in community. For priests, nuns and brothers, the communal life is a crucible in which bonds, often deeper than a family’s, take shape. And, in an intangible yet palpable way, the sense of community extends into the past, a bond shared with those who chose a similar life 100 years ago, 200 years ago and more.

That bond, too, sometimes becomes visible. When a Jesuit in training completes his two years as a novice, his initial phase of formation, he receives a crucifix — known as a vow crucifix — to mark the passage. For some, it comes as a hand-me-down: In the Oregon province, a novice may choose as his vow crucifix one owned by a fellow Jesuit who has passed away.

This article has been edited to reflect that while the Oregon province of the Society of Jesus allows a novice to choose a vow crucifix that had belonged to a deceased Jesuit, not all other provinces necessarily do the same.