WPI@LMU is the name of the joint project that combines the cross-cultural and interdisciplinary approach to national and international affairs of the World Policy Institute, a think tank based in New York, with the academic resources of Los Angeles-based LMU political science faculty.

The LMU leg of the project will operate as a “think-tank idea incubator,” says Michael Genovese, president of WPI@LMU who is a professor of political science and holder of the Loyola Chair of Leadership Studies at LMU. “We’ll be applying academic research to answer some of the vexing questions about everything from the Pacific Rim to global climate change, refugee policy, terrorism and economic dislocation.”

The collaboration signals a major step forward into world politics and foreign policy. Founded in 1961, WPI has long been a source of research and opinion on global issues and is known for World Policy Journal, its flagship publication. The organization’s daily news website is estimated to have an audience of 1.5 million.

“The university jumped at this opportunity,” Genovese says. “The collaboration is a statement about LMU — about where we are and where we’re going, and about our abilities and ambitions.” 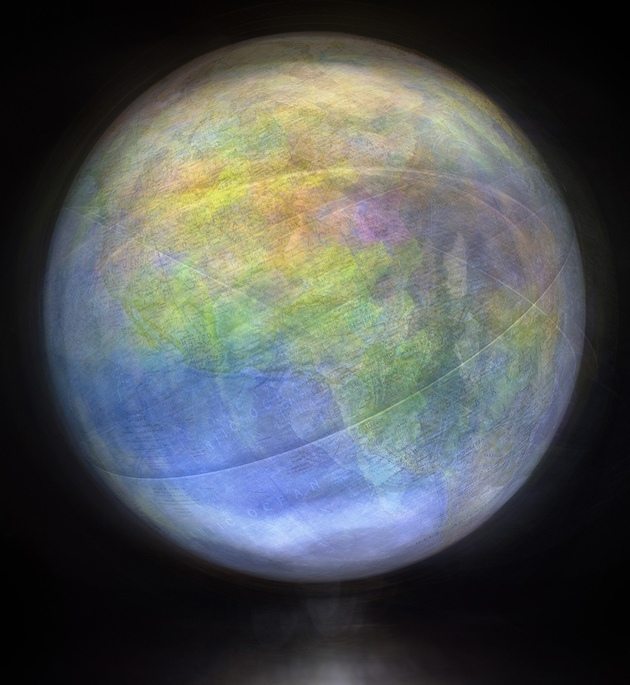 The project will open doors for LMU students through fellowships, internships at LMU and the WPI offices in New York and London-based study abroad programs. Students may take courses at the London School of Economics and Political Science or intern in the British House of Commons. Events hosted at LMU will expose undergraduates to top-level policy analysis and occasions to rub shoulders with policymakers who operate on a world stage. LMU also will launch an interdisciplinary major in international relations in fall 2016.

Five scholars in the LMU Department of Political Science have begun developing specific research and policy initiatives as part of the WPI@LMU project: Janie Steckenrider is examining a global “gray tsunami” — the impact of aging societies on governments that face growing needs and shrinking resources; Kerstin Fisk is developing datasets to explore conflict and refugee crises; Jennifer Ramos, associate chair of the Department of the Political Science who will direct the international relations major, will study cross-community peace-building projects and analyze the effect of emerging technologies on national security; Gene Park will study Japan’s monetary response to an economic downturn and low inflation; and Genovese will examine the quality of governance and ways to hold leaders responsible for their actions.

The Feb. 9 foreign policy panel reflects the range of analysis that the collaboration is committed to exploring. Participating are: Rock Schnabel, former ambassador to the European Union, who will address trade issues; Derek Shearer, former ambassador to Finland, who will speak about Russia and China and the U.S. election; Christopher Hill, former ambassador to Iraq, who will discuss Syria, Iraq and the Middle East; and Alan Blinken, former ambassador to Belgium, who will explore refugees and migration. The gathering, moderated by Fernando Guerra, director of the Thomas and Dorothy Leavey Center for the Study of Los Angeles, will take place at 5 p.m. in Ahmanson Auditorium, University Hall 1000 and is open to the public.