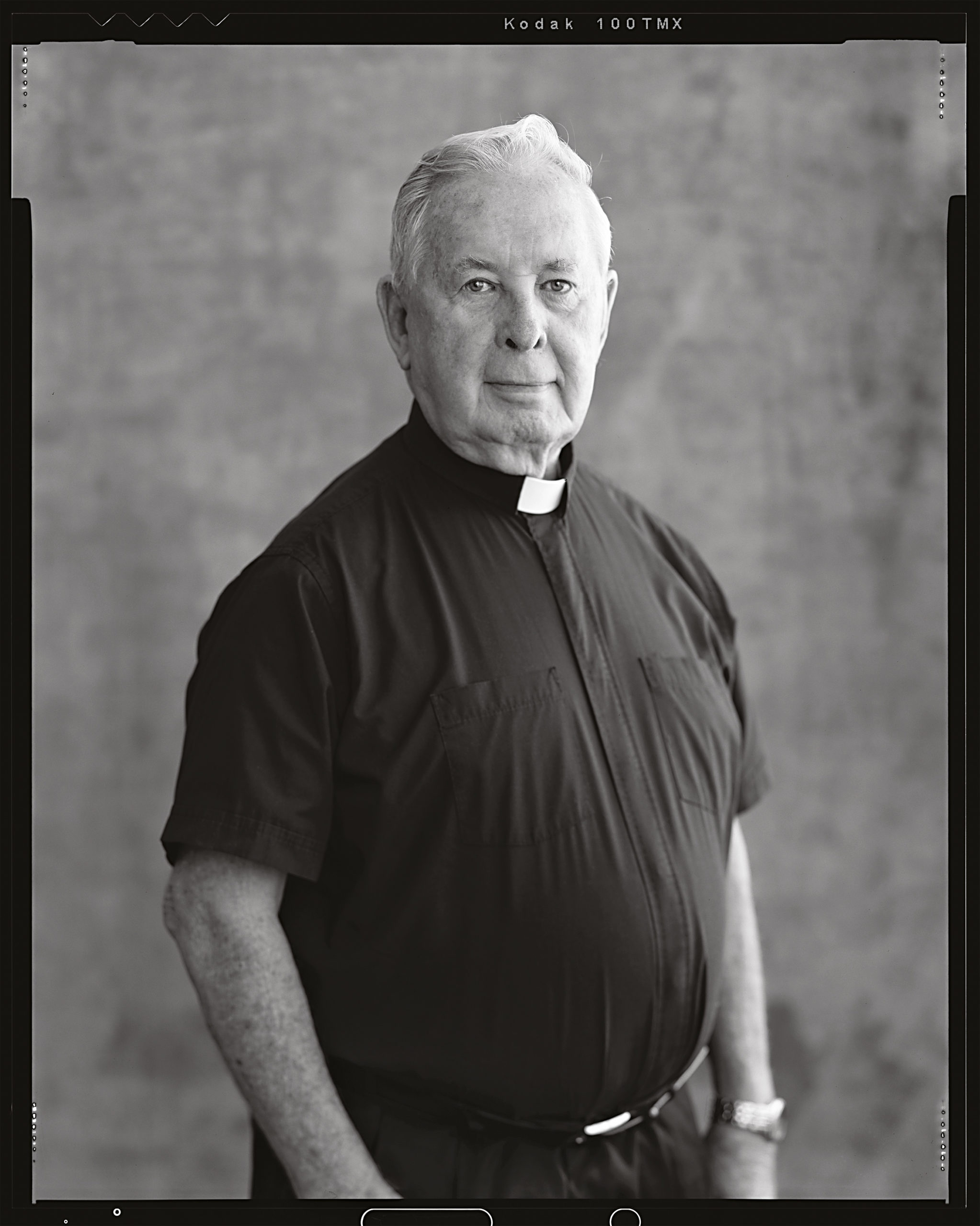 Albert P. Koppes, O.Carm., retired associate chancellor of the university, former academic vice president, founding dean of the School of Education and a member of the Faculty Hall of Fame, passed away on March 12, 2019. He was 85 years old.

It would be difficult to overestimate Koppes’ impact on LMU. Six LMU presidents benefited from his wise and thoughtful counsel. His career, which extended from 1975 to 2018, accompanied the most expansive period of growth in the university’s history. His commitment to the university is evident in the myriad high-quality professors he hired, bold programs that he developed and the success of PLACE Corps — which he often called his signature accomplishment. During Koppes’ tenure as dean, the School of Education launched the first LMU research doctorate, the Ed.D. in Educational Leadership for Social Justice. Koppes served LMU as an assistant professor of education and assistant director of secondary education; academic vice president; inaugural dean of the School of Education; interim director of Campus Ministry; and associate chancellor. Koppes was part of the LMU Heritage Association of Retired Faculty and Staff, organized to maintain connections to those who have retired and still love LMU, and was on the Faculty Hall of Fame selection committee, which honors educators who have left a lasting impact on LMU.

Before joining LMU, Koppes taught at California State University, Northridge and Pepperdine University, where he was the first Catholic priest hired by the institution.

Koppes was born in Prescott, Arizona, and was raised in the Chicago area. He joined the Order of the Carmelites in 1947 at the age of 14 and was ordained in 1959. Koppes came to Southern California in 1960 to teach at Crespi Carmelite High School in Encino. He served as the school’s principal from 1966–71. Koppes earned a doctorate in education in 1973 at USC, a master’s degree in educational administration at the University of Notre Dame, and bachelor’s degrees in philosophy and mathematics at St. Bonaventure University in western New York.