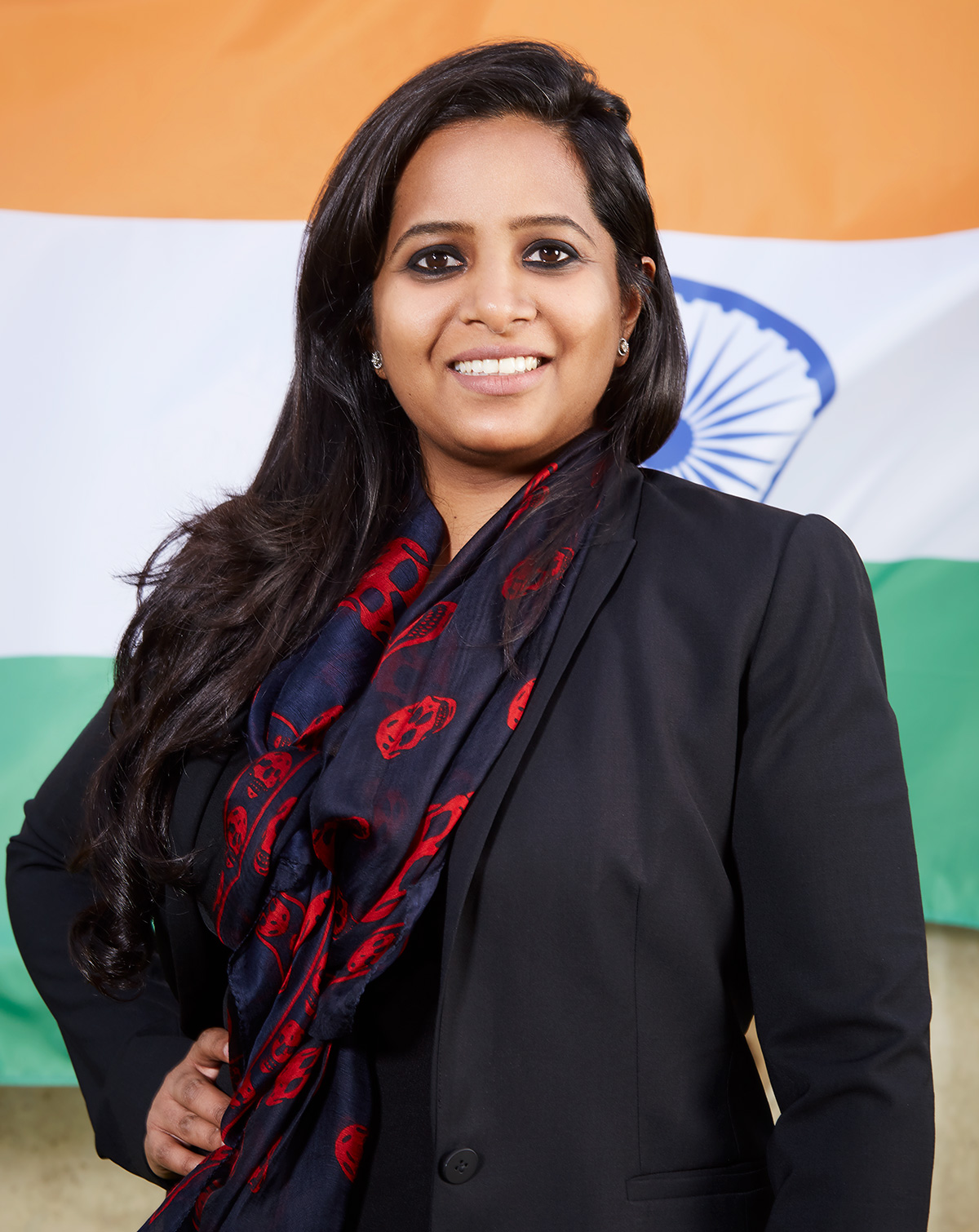 Meghna Singhvi, assistant professor of accounting, was captivated by mathematics as a child. In a family that valued education highly, she kept a blackboard in her room to grade herself. Her interest continued unabated, and she pursued studies that allow her to apply her math skills: Singhvi earned a bachelor’s degree in India in commerce and a master’s degree in business administration from Ohio University. She then was awarded a master’s in accountancy degree from Northern Kentucky University and a Ph.D. in business administration from Florida International University in Miami.

Singhvi is married, has a newborn child and lives in Los Angeles. But she returns to Udaipur to visit her family. Recently she noticed nomadic families working at an annual fair held in August. Because the families travel constantly, their children receive no education. She spent time offering basic lessons then but hopes to return with volunteers to teach the children more. “I came from a privileged background,” she says, “and I had access to an education. But I could easily have been one of them. The only difference is I had a chance to go to school, and they don’t.” Because the families travel, the problem is challenging. “But I’m determined to solve it.” 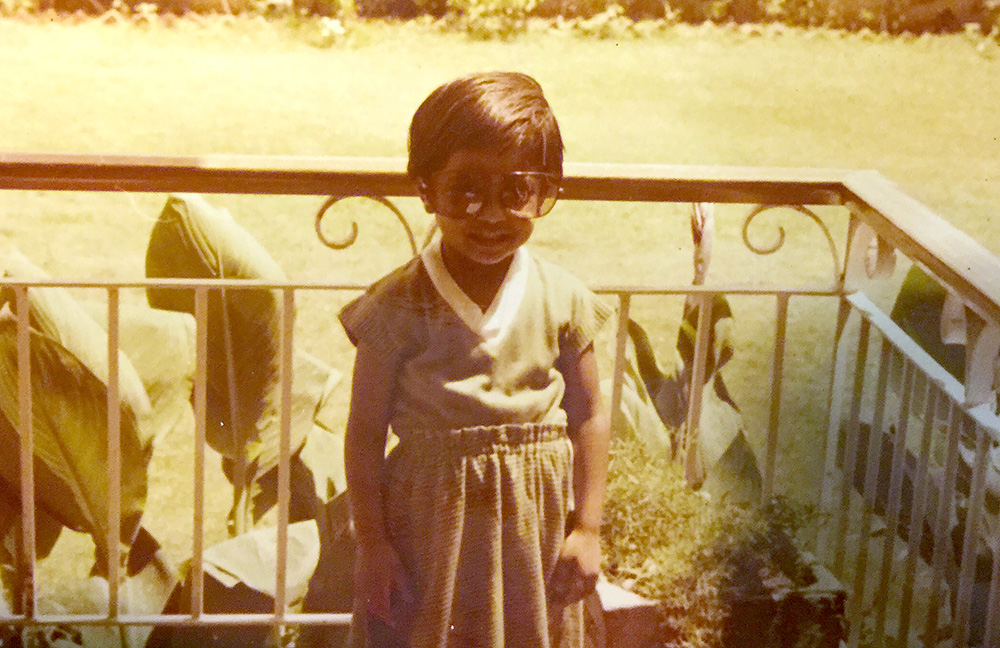 January 1980: Udaipur, India
Born in the City of Lakes, Singhvi lived in Udaipur in the western Indian state of Rajasthan until the age of 17, when she left to attend college in Pune, not far from Mumbai in the state of Maharashtra.

December 2001: Chicago
Singhvi’s stay in the Windy City was brief but important, she says. She arrived in the United States on Dec. 25, 2001, on the way to an exchange program in Athens, Ohio. Singhvi stayed briefly with a friend who studied at Loyola University Chicago, her first exposure to a Loyolan campus.

January 2002: Athens, Ohio
Singhvi began a three-month exchange program at Ohio University at “the worst time of year,” she remembers. “It was very, very cold. All we had were sweaters; we knew nothing about layering!”

August 2011: Los Angeles
Before earning a Ph.D., Singhvi taught part-time at Xavier University. Familiar with Jesuit values, she wanted to continue teaching at a Jesuit school. When a family member mentioned LMU, there was no looking back, she says. “LMU is my destiny. I have come full circle since my first experience at a Loyolan campus."