The Harsh Approach of Winter

Refugees face considerable dangers, including journeys over treacherous seas, long marches over land and lack of regular access to food and water. They arrive in Europe only to find communities unprepared to adequately accommodate their needs. The coming of winter — cold temperatures to which many refugees are unaccustomed — will only exacerbate these dangers. In Germany, for example, government officials are trying to get refugees into sports halls, hostels and empty office buildings. But many refugees will remain in tents, exposed to cold and rain, with little protection and inadequate clothing, conditions ripe for the spread of illness. Chancellor Angela Merkel has said, “Wir schaffen das,” [“We will do this”]. But in the aftermath of the November attacks in Paris, attitudes towards refugees have turned increasingly hostile. This heightened sense of xenophobia and Islamophobia comes at a particularly dangerous time for refugees. The winter of 2015 may be harsh indeed.
—Elizabeth Drummond, associate professor of modern central European history

Read an interview with Najwa Al-Qattan, associate professor of Ottoman and modern Middle Eastern history in the Bellarmine College of Liberal Arts, for her perspective on the migration crisis. 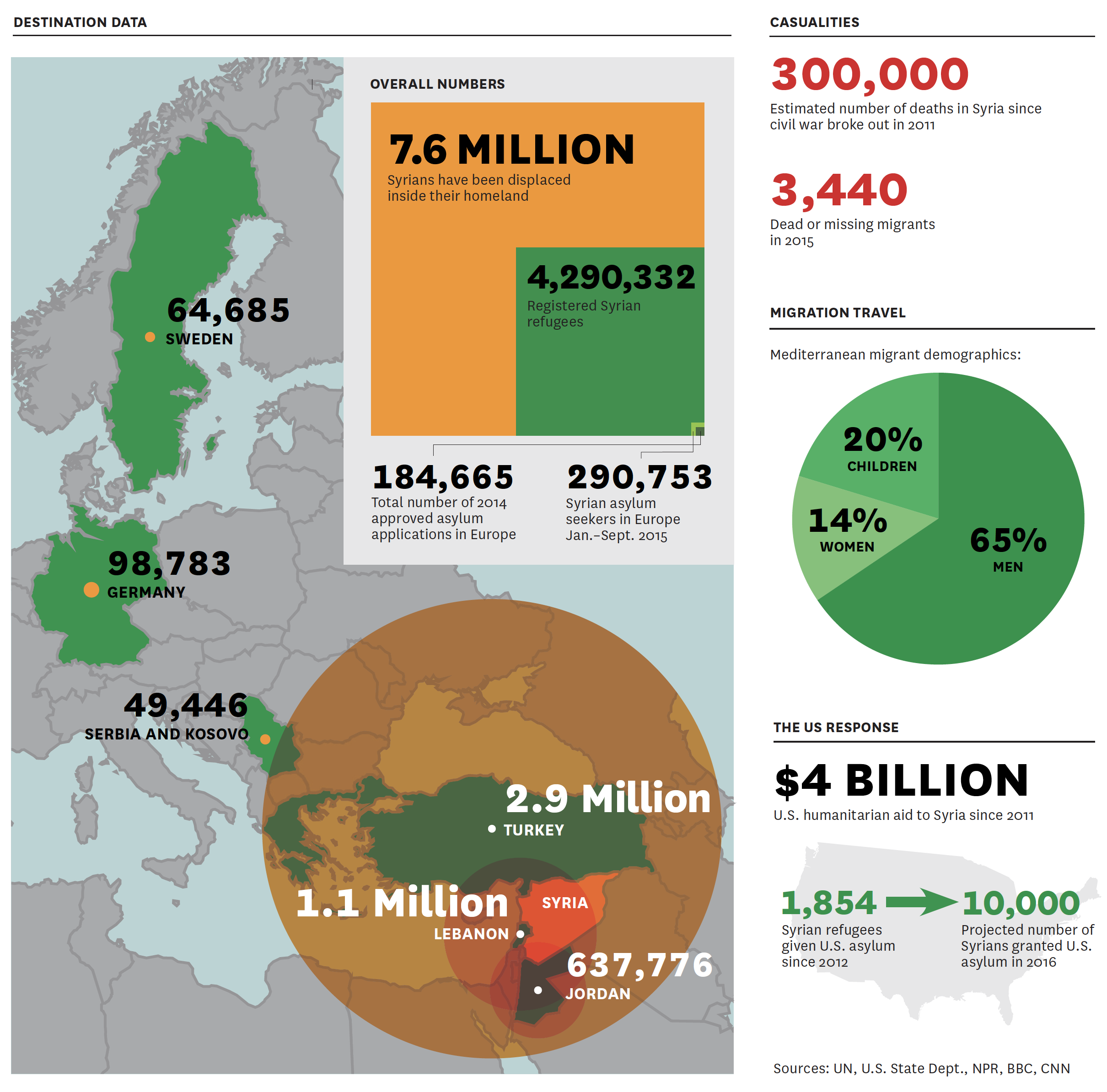