Sarina Bolden’s standout play during the 2016 LMU women’s soccer caught the attention of U.S. Soccer and earned her an invitation to a U.S. Under-23 Women’s National Team training camp this past spring. 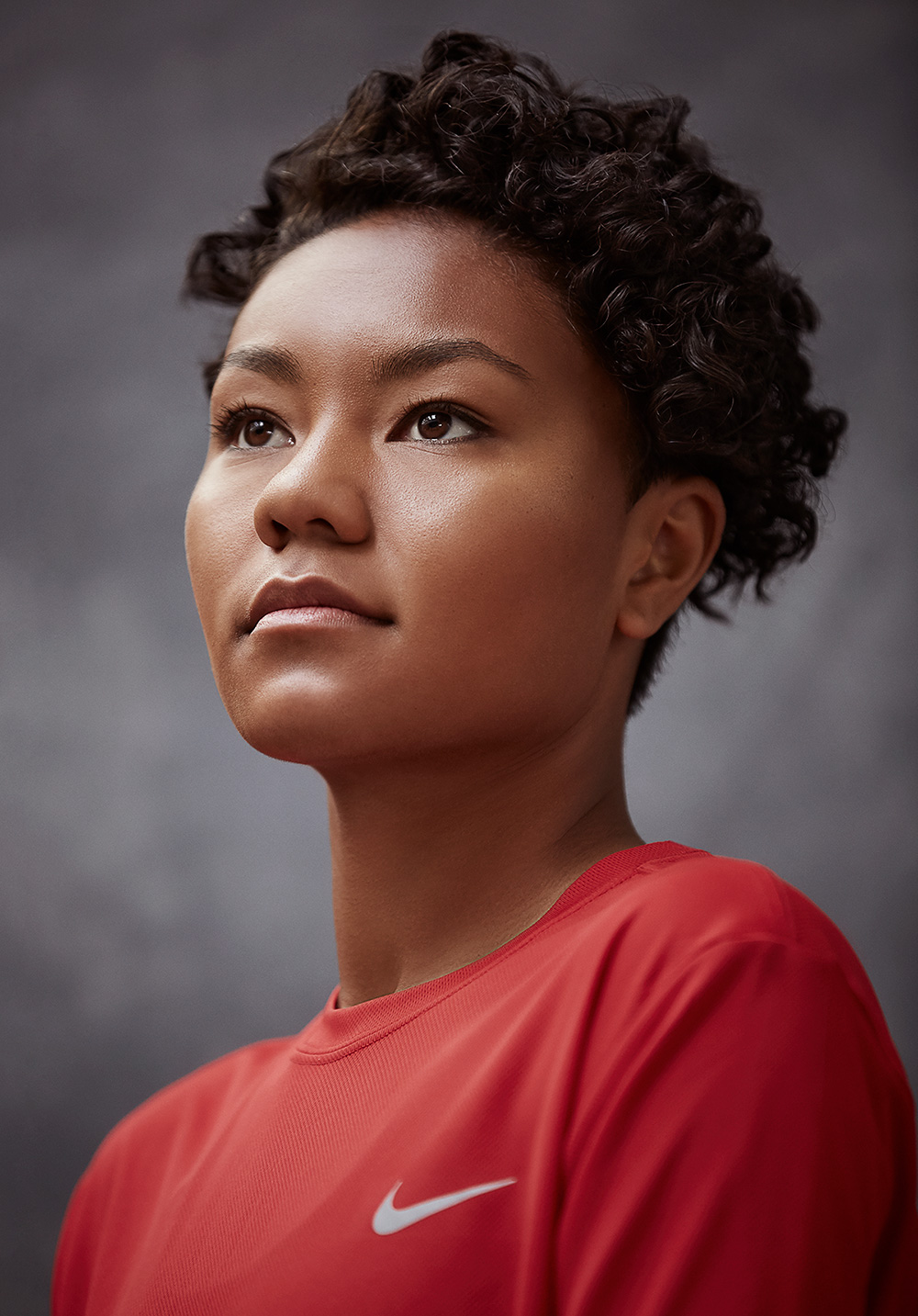 Sarina Bolden who was named to the All-WCC First Team and to the NSCAA All-West Region in 2016, was invited to the U.S. Under-23 Women’s National Team training camp held in Orlando, Florida, April 2–8. Bolden’s breakout sophomore season — she led LMU women’s soccer with six goals as a midfielder — brought the player a lot of attention. But Head Coach Michelle Myers believes Bolden has still more potential to reach. “Some of what she has you can’t teach players,” says Myers, “and what she doesn’t have, she can be taught. Sarina can be a player about whom opposing coaches say, ‘We don’t have an answer for her.’ ” Bolden’s invitation to a national camp was her first. The experience gave her a glimpse of everything from nuances of the game to new leadership styles. She sees what it takes to get to the national team, on and off the field, she says. “Now it’s tangible to me: I can actually do these things, they’re not out of my reach.”