When I came to LMU in 2005, the university had relatively few Muslim students. Last year, 125 students self-identified as Muslim. Many of them are American, but a growing number are international students, who come to America because this nation provides the best education in the world. They are, both domestic and foreign, amazing students, and it is a joy to work with them. Unfortunately, we live in an age that John Esposito, the founding director of the Center for Muslim-Christian Understanding at Georgetown University, has called “the normalization of Islamophobia.”

This hatred — for it is really a hatred of Muslims, not a fear of us — is, sadly, nothing new in this country. Two hundred years ago, it was Catholics who were the “other,” with a religion linked to violence overseas. Bishop Robert W. McElroy, of the Diocese of San Diego, spoke this past February about the “new nativism, which the American Catholic community must reject and label for the religious bigotry which it is.” In April, Pope Francis yet again did the astonishing: He quietly and simply brought three Syrian refugee families to settle in the Vatican.

At LMU, a group of freshmen students have revived the Muslim Students Association. They began with a very simple request made to the university: to be able to pray the obligatory Friday afternoon prayer on campus. That has led to regular Friday worship in the chapel of the Marymount Institute for Faith, Culture and the Arts. Theirs is a small group, sometimes a dozen, sometimes as many as 20 students, taking turns leading each other in prayer. They fill me with hope. Yet again, grace abounds in our broken world. 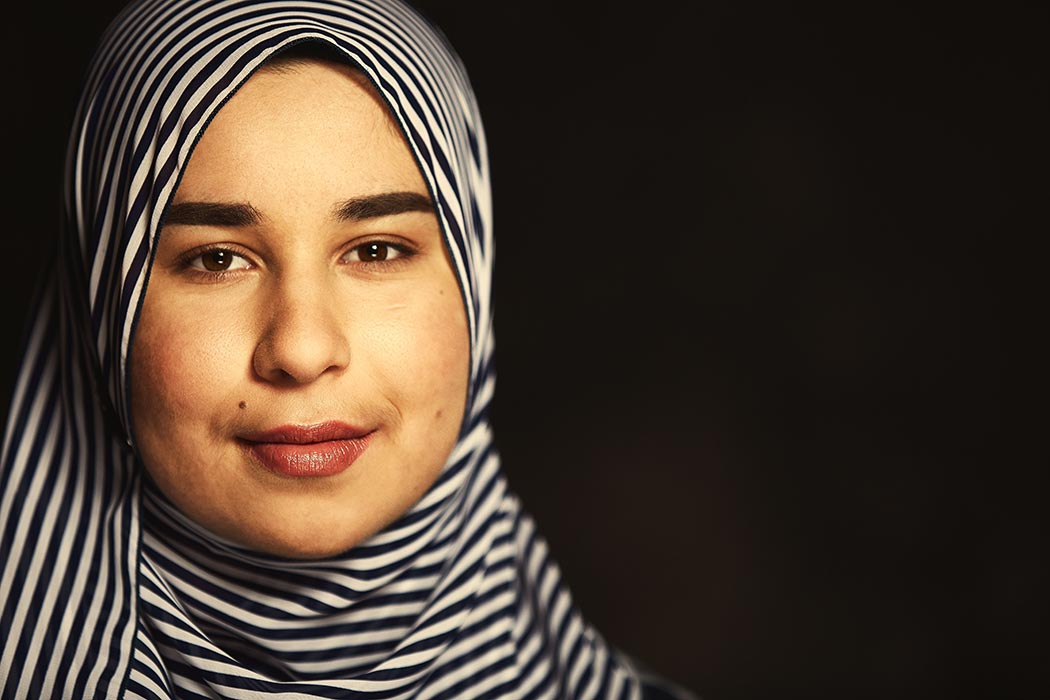 Dania Fadawi, freshman
Major: Political Science
Birthplace: Torrance, California
Family Roots: Syria
What is the biggest misconception about Muslims that you deal with?
“The biggest misconception specifically about Muslim women is that we wear the hijab not because of our free will, not because we want to, but because we are forced to wear it. This contradicts Islam because wearing the hijab should be a sincere action in which Muslim women choose to wear the hijab because they want to. People think wearing the hijab may be a struggle. For me, it’s not. I wear the hijab because I choose to, and it’s one of the best choices I’ve ever made in my life because it has made me a much stronger person.” 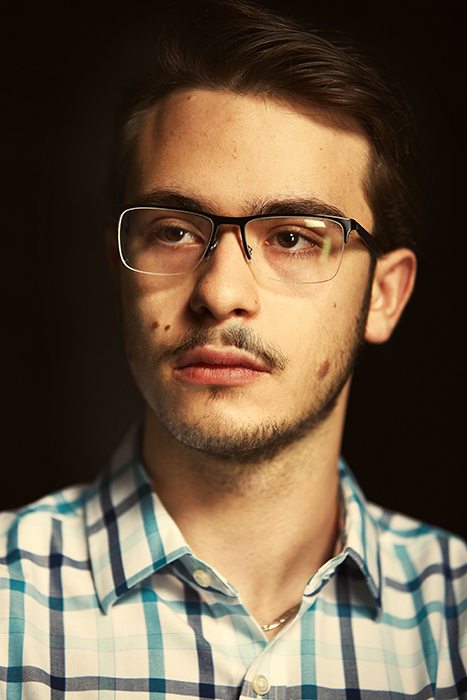 Kienan Tawell, freshman
Major: Political Science
Birthplace: Los Angeles
Family Roots: Syria and Hungary
Do you ever feel as if you are stereotyped as being foreign simply by being a Muslim, despite the fact that you were born and raised in the United States?
“Because people do not expect me to be a Muslim based on my physical appearance, they have been surprised when I do tell them that I am Muslim. If I had visible traits of my faith, like girls who wear the hijab, it would be a more difficult scenario. Despite the negativity that I see in the media, I do not want to engage in the belief that Islam is incompatible with America. I believe Islam has a place in this country, and I consider myself a patriot who is proud to be an American Muslim.” 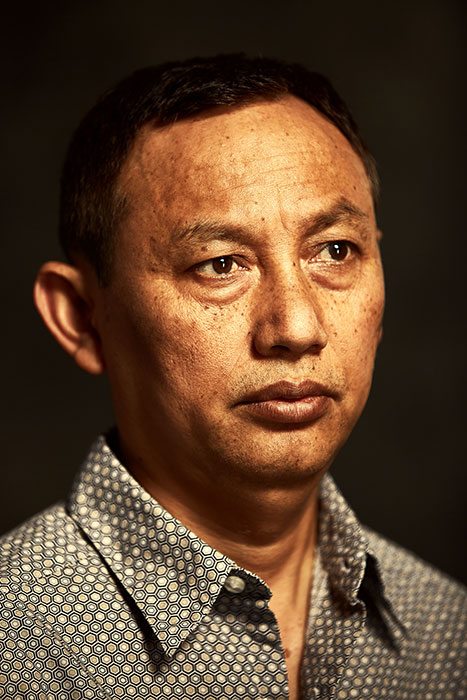 Ali Akbar, staff member
Work: Food Services
Birthplace: Indonesia
How long have you lived in the United States?
“I have lived in the United States since 1995. In my country, I saw on TV and in the news that America is a good country. I came here to try to make a good life, a better life, especially for the next generation, my four children. I live a simple life: I come to work, go home and spend time with my family. There are other Indonesians who live in Los Angeles near Wilshire and Normandie, but there are not as many Indonesians as other people. There is a Koreatown, and a Vietnam town, but here there is no Indonesia town.” 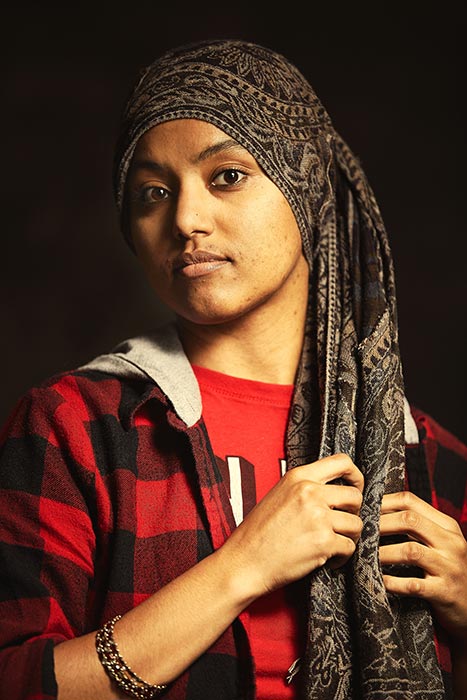 Sarah Yoseph, senior
Major: Mathematics
Birthplace: Inglewood, California
Family Roots: Ethiopia and Yemen
You live with your mother; why did she come to the United States?
“My mother came here from Yemen. She had a good job in Yemen and came to the United States for a vacation. When she got here, she loved the freedom for everyone and the work ethic. There is a relaxed social lifestyle in Third World countries. She appreciated the work ethic. She is someone who likes to work hard. So she came here for school and wanted to be a self-made woman, which America offered.” 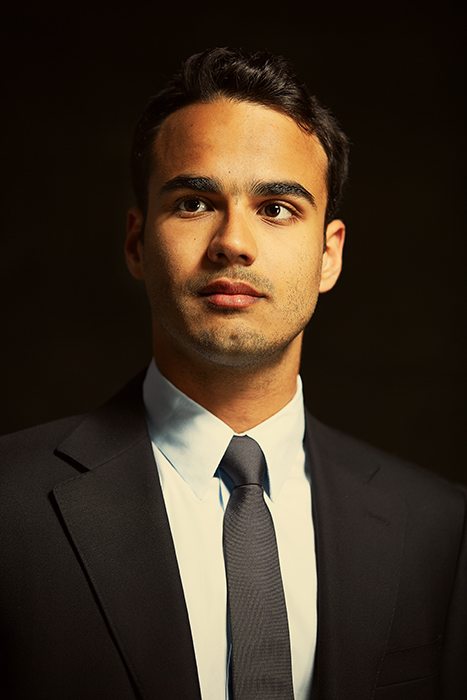 Bader Alghunaim, junior
Major: Civil Engineering
Birthplace: Kuwait
Why is having Friday prayer available at LMU important to you?
“The significance of having the prayer group at LMU is that, at the King Fahad Mosque in Culver City, we are part of the Muslim community. Here, we are creating a Muslim community. That’s a big difference. We’re able to unite through religion and by meeting each Friday. When we meet for Friday prayer every week, we get to know the community more and more. We get to see what the others are struggling with and whether we can help them in any way. We get to be there for one another. It also reminds me of home, where I used to go to Friday prayer with my father, with my brothers. It’s a piece of home that I get to be a part of here.” 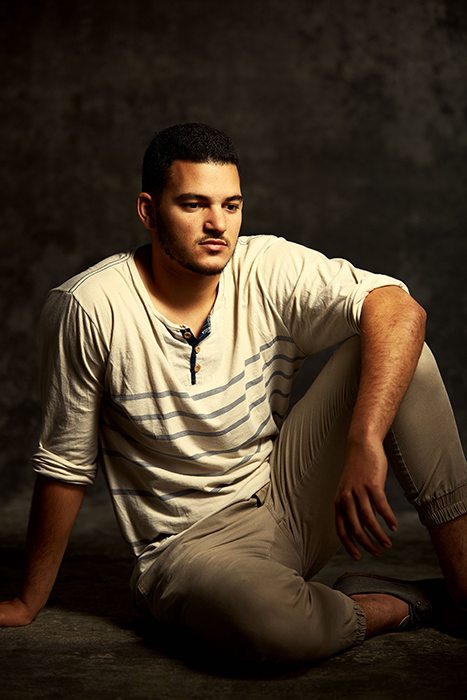 Zayd Al-Marayati ’15
Major: Political Science
Birthplace: Los Angeles
Family Roots: Iraq and Palestine
Did you as a Muslim feel at home at LMU?
“What resonated the most for me as a Muslim at LMU was the service organization community. Inclusiveness is the No. 1 factor when it comes to my religion. There is no more welcoming or more tolerant community than the service org community. I was in Ignatians and on the Ignatians Executive Board. In terms of Jesuit ideals, what’s important is finding the social justice niche in whatever profession or career that you choose. Business, advertising, marketing, finance — those are careers that most people would dismiss when they think of social justice, but they have a connection to social justice. That’s the greatest impact that LMU has had on me: making sure I find that social justice part in whatever I do. I’m eternally grateful for my experience at LMU.” 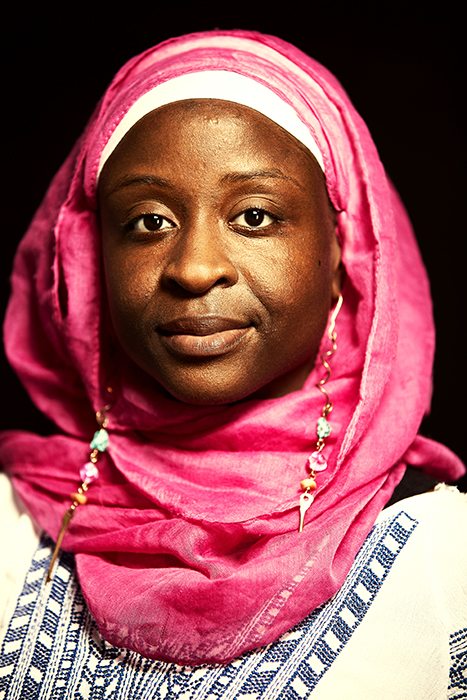 Uwimana Blanche, staff member
Work: Development Services
Birthplace: Inglewood, California
What draws you to Islam?
“The beauty in prayer. Prayer is a very intimate relationship with the Creator. If you can, you lay down a carpet to make as clean a space as possible. The movements — kneeling, bowing, standing — are the movements of the prophet Muhammad, salla Allahu ’alayhi wa-sallam (“may God bless him and give him peace”). He was inspired to make these movements, so we want to do everything he did. He taught us how to pray, just as Jesus taught the apostles how to pray. Taking the time to step out of the dunya, as we call the world, to reflect, give thanks and ask for whatever you feel is good for you, having that time with the Creator — that’s the beauty of it.” 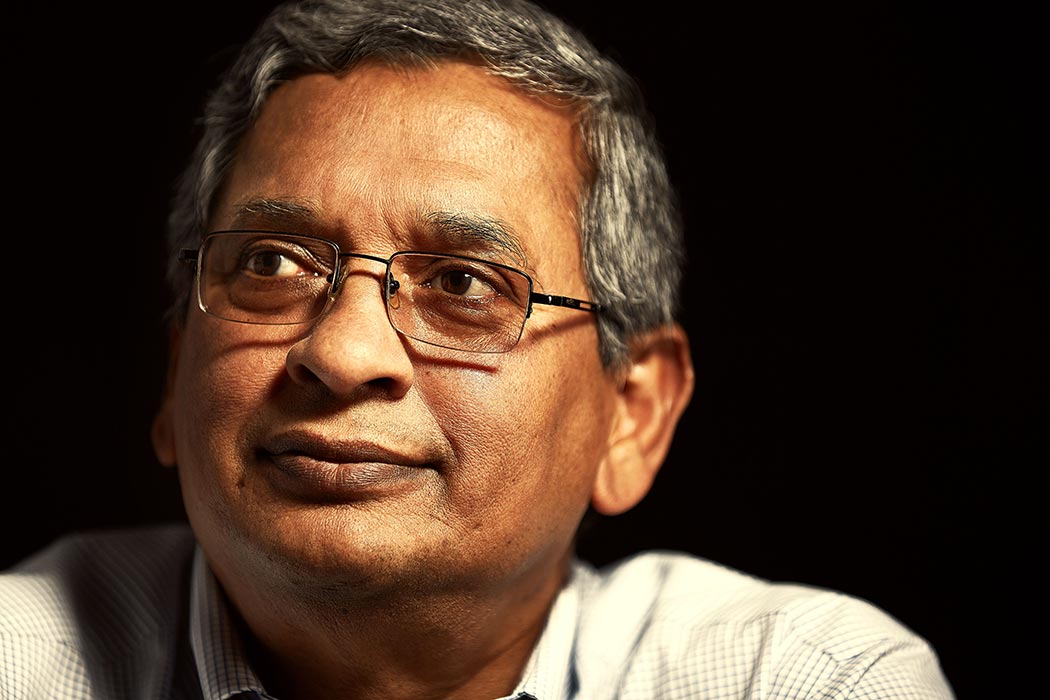 Nazmul Ula, faculty
Work: Professor, Electrical Engineering, and associate dean, Frank R. Seaver College of Science and Engineering
Birthplace: Bangladesh
Will Muslims gradually be accepted in the United States?
“Yes, definitely. The biggest problem is that we fear unknowns. It’s true of all humans. Anything we don’t see or understand, we fear. We fear Muslims because we do not know enough about them, and not enough people have Muslim friends. All we see are the bad ones, who are doing exactly what Islam prohibits. Those people toting AK-47s and wearing masks — that’s not what Muslims are. There are groups using Islam, just like the Ku Klux Klan uses Christianity. Ultimately, good always wins, with some pain, yes. When there are more Muslims, people will realize we are no different than they are. Muslims will be accepted, with time.” 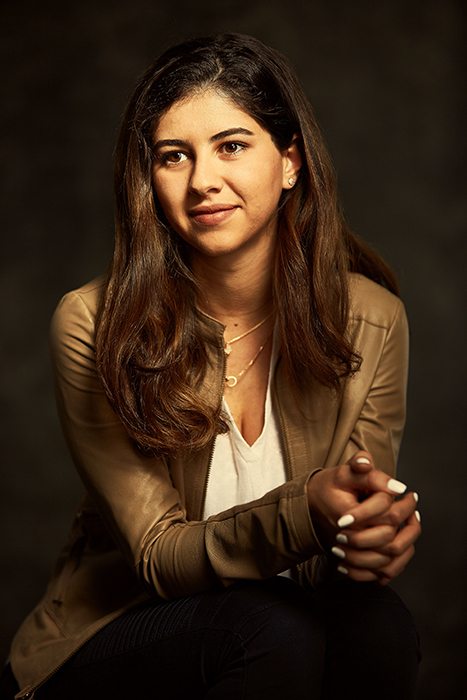 Zainah Al Essa, sophomore
Major: Psychology and Political Science
Birthplace: Kuwait
Do you feel a responsibility to explain Islam to Americans?
“In all honesty, I do feel a responsibility to explain Islam and my being a Muslim to Americans. I don’t ever get tired of it. People think that Islam is anti-West and hateful to anything that’s American. I don’t think that’s true at all. I feel it is my duty to right this wrong because people have such negative ideas about such a peaceful religion. ‘Islam’ really translates to peace. It’s hard to constantly have to tell people ‘You have to consider these things,’ but I want to keep doing it as long as I am here. If I can change the perception, hopefully, that’s an impact.”