Imagine that you can’t imagine. Try, if you can, to consider the contours of a world without imagination. Such a world would lack the capacity to envision a future different from the present. It would render us unable to empathize with others, or to voice our sorrows and ecstasies. If imagination lies at the heart of human change, both personal and social, think of a world where one could dream of nothing but the immediate moment — the present and all its immovable weight. This inherently hopeless world would be hell.

As a poet and teacher, I breathe the air of imagination and urge students to do the same. It catches my breath trying to conjure a world in which there is no imagination. There would be no literature, which always comes to us as the fruit of imagination. Recall Dante’s words written at the entrance to hell: “Abandon hope all ye who enter here.”

A life without literature, without the garden, sometimes the jungle, of words through which we seek to make sense of our humanity, that life would be hell. No imagination, no words to frame our experiences of passionate love, of grey grief, would surely be hell. After all, it’s imagination and love of language that allows us to order the chaos of our all-too-human condition. To live without the liberation that comes from literature would sentence us to a kind of dull changelessness. We’d be buried where we are, with no way to lift ourselves from our own sadness. 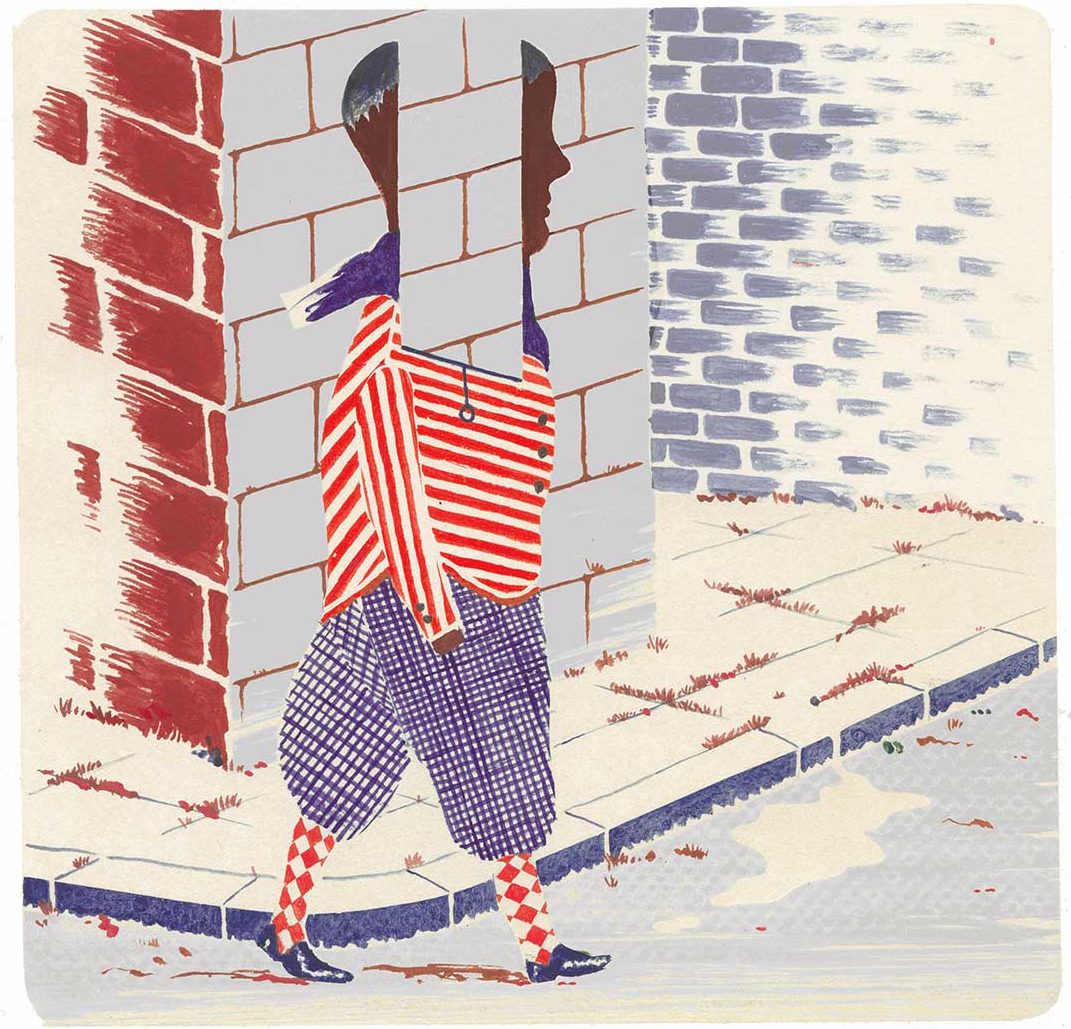 To end slavery, some among us had to imagine a world without it. They had to conjure that world, and then express that picture so it could move others to build the slave-less world. Without the ability to imagine more justice in the world, we would freeze in the current injustices we know so well.

As a poet, I often try to find a voice for the miseries of our century. After the 2010 earthquake in Haiti, I discovered a haunting photograph by Chris Hondros, a photojournalist who was killed in April 2011 while covering the Libyan revolt. His photograph of a pile of dead bodies with their hands raised in the night moved me to write a poem titled “Port-au-Prince Haiti, 2010,” including these lines about those hands:

A hundred thousand hands
that once tingled a lover’s cheek
or swaddled a wet baby,
now stiffen
in this midnight moment,
straining toward everything.

Consider how our imagination forms our compassion. If we cannot imagine ourselves in another’s situation, we will not learn to feel for them and with them. As we watch scenes of suffering unfold — the death of children amid political turmoil, for example — we imagine the horror of burying our own children. If we can’t imagine, we never walk beside anyone else. We always walk in a hellish loneliness.

There are few moments in life more awful than when we feel intense pain and cannot imagine a way out of it, few so dreadful as a grief to which we cannot give voice. When we find ourselves so nailed to a suffering that we cannot even dream its end, we are in hell. When we find ourselves so crushed by a present experience that we cannot find the language of lament, there we are also in hell.