Imagine a tow-headed little girl, 6 years old, wedged between her parents in a church pew. She fidgets during the gospel and wrinkles her nose as she tries to puzzle out the meaning of a parable.

That would be me, utterly baffled by stories about mustard seeds, and vineyards, and virgins with oil lamps. At that age, there was only one parable that made any sense to me at all. It was the one about the talents.

God, it seemed, gave everybody at least one gift that must be nurtured and shared. I’d been told that I had such a gift: I could sing. So I sang — at home, at school, in church, by myself, with my sister, with my schoolmates — not just because I liked to sing, but because people seemed to like to listen.

My father, especially, liked to listen. He liked it so much that, when I was about 8, he wired a microphone into our ’50s-era phonograph, and I had my very own proto-karaoke machine long before anyone had even heard of such a thing. When I was 14, Dad gave me my first guitar, and throughout my youth, whether I was accompanying myself at a college soirée, or performing in a musical theater production, or singing with a trio in a local dive, my father came to listen and applaud. He might criticize my grades, might scold me for thoughtlessness or sheer stupidity, but when it came to my music, invariably his assessment boiled down to “Honey, that was wonderful.” 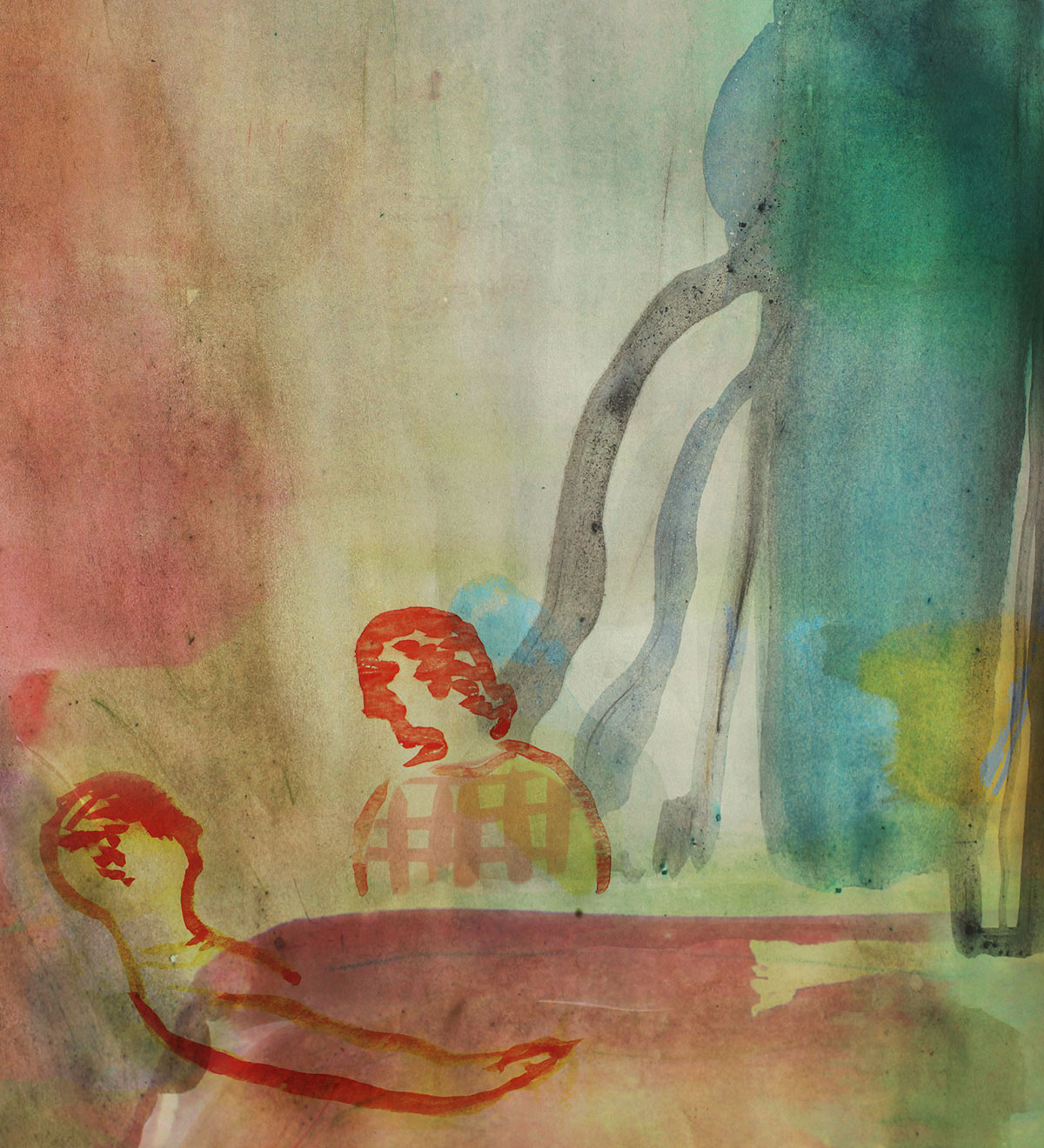 By the time I reached my 20s, my own assessment was somewhat more severe. Measuring my talent against that of others around me, I felt like the hapless servant in the parable — I came up short. But God, it turned out, had granted me other gifts and, still spurred by my father’s unflagging belief in me, I had the confidence to pursue them.

I left home for graduate school. My father left home, too. For good.

When a family ruptures and its members scatter, the rearrangement of relationships is as dissonant as a familiar melody set to all the wrong chords. My parents divorced, my father remarried, and although he was still in my life, there was an uncomfortable diffidence between us that was hard to overcome. Eventually he moved to the opposite coast, and then physical distance separated us as well. When my children were born, their grandfather lived a continent away.

In the years that followed, I saw Dad only rarely, and on those occasions, my children, as was fitting, took center stage. But as my father neared his 85th birthday, his health began to fail. Fearing the worst, I made the long flight east. This time I went alone because, selfishly perhaps, I wanted my father to myself.

Even as I embraced him, though, I began to grieve. It took only a single glance to see that something about him had irrevocably changed. Some part of him — some ineffable spark that I recognized as my dad — had been extinguished.

One afternoon as he lay resting, I sat nearby with my old guitar and, for as long as my voice held out, I sang to my father. It was the only gift I had to give him — this man whose unqualified love and approval had inspired me to lift my voice, to reach for impossible dreams. I sang for both of us, and it seemed to me that every melody was suffused with memories of my dad.

When the last chord faded, he gazed at me with his old familiar smile, and with the few quiet words that had always meant the world to me, he repaid my simple gift.