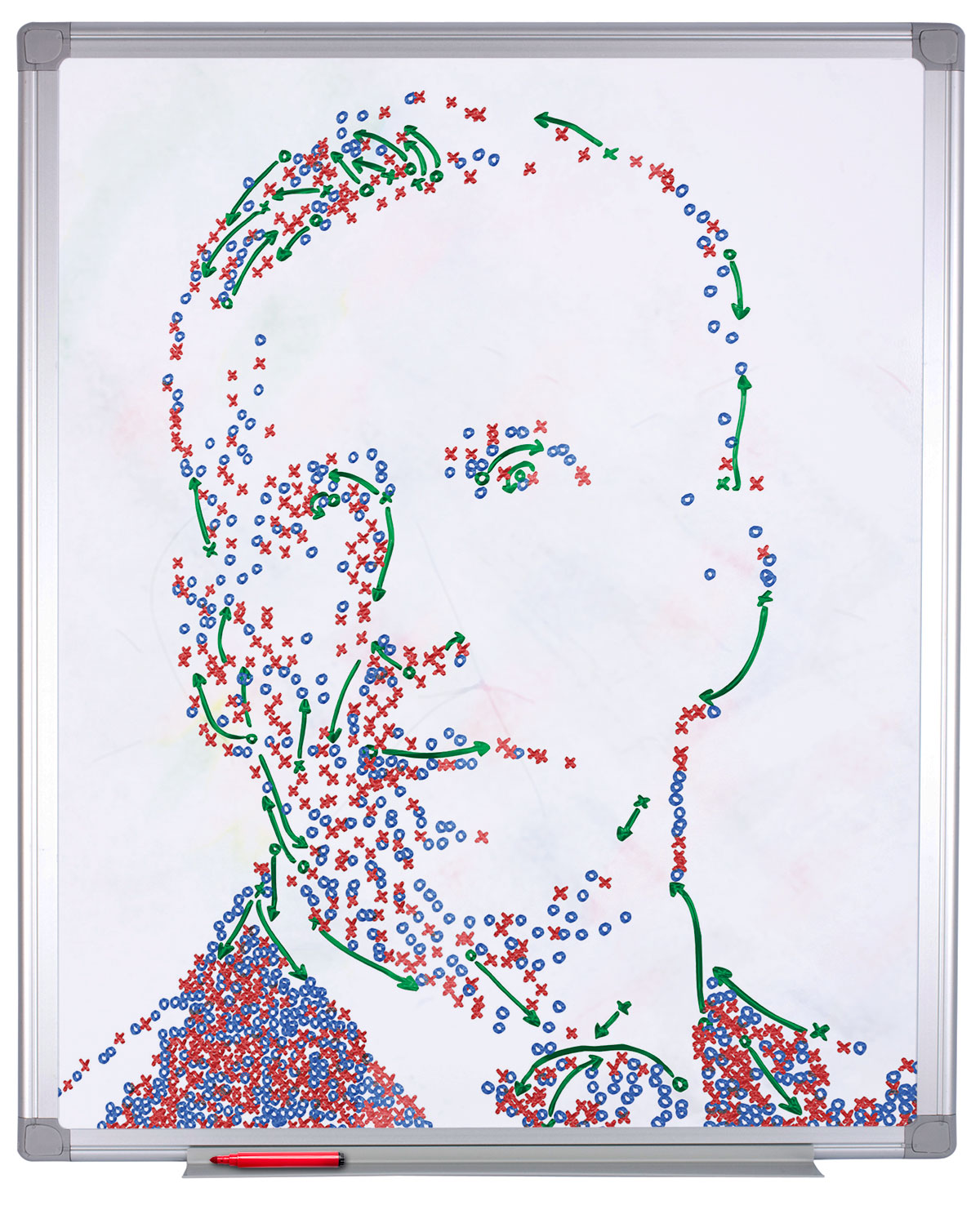 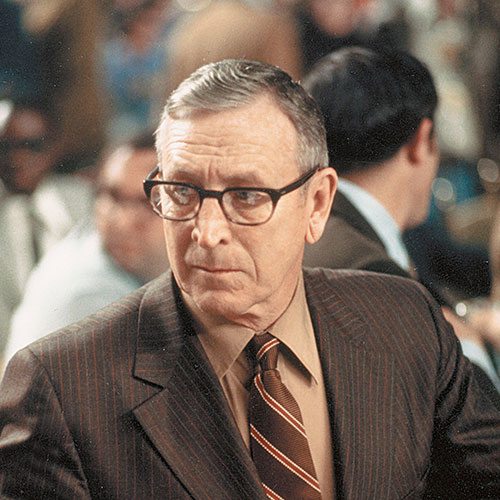 JOHN WOODEN
(UCLA)
Coach Wooden became part of my life when he gave me an award when I was 14 in Fairbanks, Alaska. I got the Best Attitude Award at his camp when I was 16. When I became a graduate assistant at 21, LMU Head Coach Ed Goorjian called Coach Wooden and asked if I could meet him. I began making trips to his home to sit at his feet and learn the game. Coach Wooden would do that for a lot of people, and he did that for me. I used him as a model.

GEORGE KARL
(Seattle SuperSonics, Denver Nuggets)
When I was an assistant coach in Australia, I used to go to Seattle for a week at a time to observe the SuperSonics. Coach Karl is brilliant during games. He knows how to make changes faster than anybody I have seen. He’s great at making adjustments in time-outs. He’s a North Carolina-Dean Smith guy, and I learned the North Carolina way from George Karl.

MIKE KRZYZEWSKI
(Duke)
The best of the best. He’s a leader of the game and has represented the coach’s chair, so to speak, in a noble way. What is underappreciated about him is his feel for kids. It is second to none. I’ve been around him at USA Basketball, and his communication is exceptional. He knows how to communicate with kids at the level of their heart.

PETE NEWELL ’40
(University of San Francisco, Michigan State)
He always kept a player’s dignity first and foremost, and I never saw him embarrass a player. He won an NCAA title, an NIT title and Olympic Gold Medal. He coached women’s basketball and was considered a torchbearer for the women’s game. He received an award from Japan for bringing basketball to that country. He was one of the first to bring basketball to the world. He was ahead of his time. 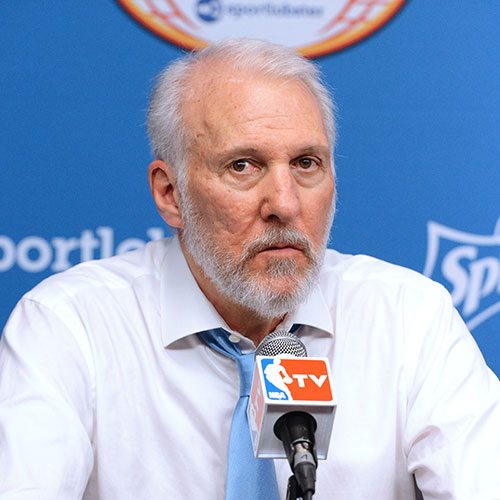 GREGG POPOVICH
(San Antonio Spurs)
Popovich is a leader in terms of coaching trends. For example, as his players get older, he suggests strongly that they lose weight. You can see as Tim Duncan and Manu Ginóbili have gotten older, they’ve gotten lighter. Second, his players do an inordinate amount of shooting, which takes time away from his practice. The result is that if you play for San Antonio, you get a lot better at shooting. He is a consummate professional, the creator of a dynasty, and he walks his talk. I’d like to have played for him.

TARA VANDERVEER
(Stanford)
One of the most organized people I have ever seen. A person with high, high intellect, and second to none in persistence. She imposes her will on players in a way that is very gentle, but she gets them to do what she wants them to do.

JOHN THOMPSON SR.
(Georgetown)
He and John Chaney (Temple University) advanced the cause of people of color in the game. They did it in a way that was respectful and forceful, and they had more impact on the game than anyone else, from the college game to the NBA and ESPN. I think everybody should thank John Thompson for that. As a coach, he was extraordinary in getting his kids to play as hard as they did in the system he believed in.

STEVE LAVIN
(UCLA, St. John’s)
The best I’ve ever been around, by far, in getting kids to believe in who they are. He is great at instilling confidence. He’s a great storyteller, whether it’s a baseball story about Ty Cobb or about Coach Hank Iba (Oklahoma State). He always alludes to those Mount Rushmore-type coaches and pays homage to our coaches’ history.

GEORGE RAVELING
(USC)
He is a renaissance man who taught me the business side of basketball. He is the best recruiter I’ve ever been around. He is the most unselfish person. He taught me that we have an obligation to give back to the game, not take from the game. Of all the people I’ve worked for, he was the most fun. He had an uncanny sense of humor that could make you laugh when things were tense. 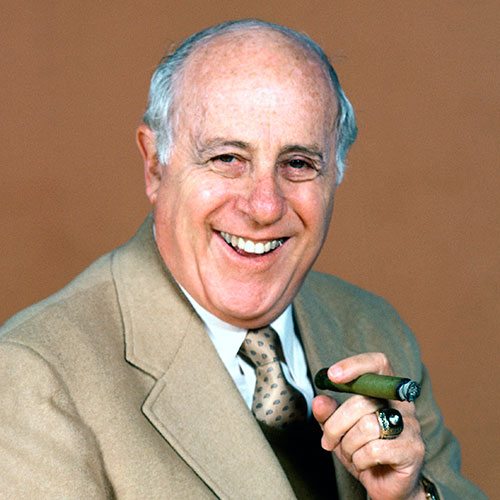 RED AUERBACH
(Boston Celtics)
I loved to dislike him because I was a Lakers fan. He was excellent at getting people to do what he wanted them to do by boiling down the complex to the simple. Chuck Daly once said that the longer you coach in the pros the more your efficiency with words becomes your greatest asset. With Bill Russell, Auerbach knew to be quiet. He knew that Russell was smarter than he was. He knew, too, that Russell was easily agitated. So he coached around Russell and let Russell be Russell. That was brilliant. 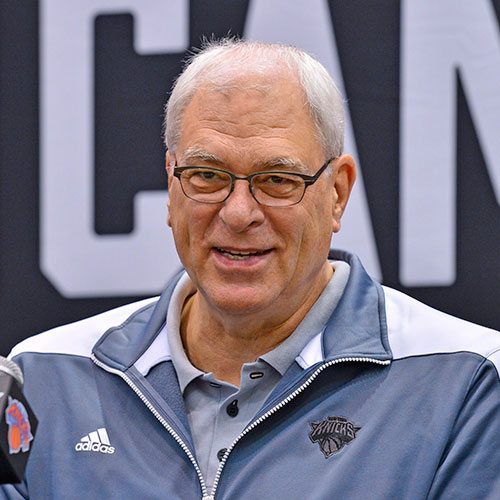 PHIL JACKSON
(Chicago Bulls, Los Angeles Lakers, New York Knicks)
I’ve competed against Phil and read every book he’s written. His intellect is second to none. His ability to motivate without threatening is extraordinary. He understood what it felt like to be a player and a coach, and he married the two to a degree that he was able to coach people who others couldn’t. That’s his greatest gift, and Dennis Rodman is the greatest example.

ED GOORJIAN
(LMU)
He was my coach here. He gave me a chance not only as a player but as a coach. He brought me into the business. People don’t recognize what he accomplished at Crescenta Valley High School. He was a phenomenal high school coach, and he fathered me, so to speak, after my father passed. I’m best friends with his oldest son, Brian.

CLAIR MARKEY
(Seattle University)
He was my high school coach. He also coached Elgin Baylor at Seattle University when Elgin was a senior. Markey brought transition basketball to Alaska, where everything was a half-court game. He was one of those quote-unquote, no-name guys who changed basketball in the state of Alaska. He remains near and dear to my heart.