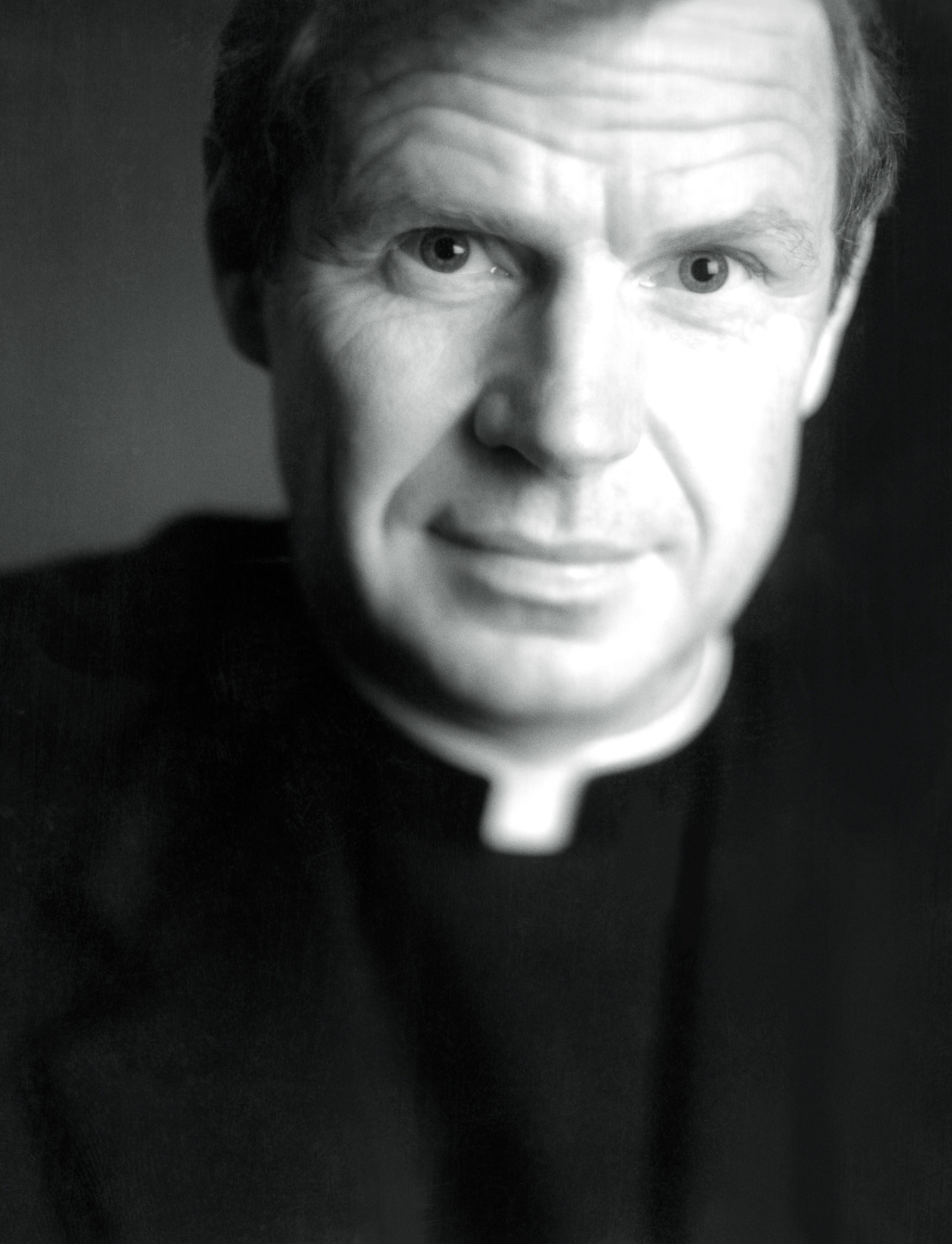 When LMU’s 14th president Robert B. Lawton, S.J. returned to campus in January to receive an honorary doctorate of humane letters, LMU honored a leader who left what current President Timothy Law Snyder, Ph.D., described as a “legendary legacy.” Lawton arrived in 1999. Then, there was no University Hall, no Leavey 4, 5 and 6, and no Del Rey North and South. But he brought change. During his tenure, LMU gained the School of Film and Television, the Bioethics Center, a doctoral program (LMU’s first) in the School of Education, the Center for Ignatian Spirituality, the Huffington Ecumenical Institute, the LMU Children’s Center, nearly 100 tenured and tenure-track professors, and a range of centers, institutes and programs at Loyola Law School. And crowning Lawton’s presidency was the William H. Hannon Library. As Lawton’s tenure neared an end, Lawton Plaza was dedicated in his honor.

No less significant than the reshaping of the built environment was Lawton’s ability to articulate a vision for the role of a Catholic university in a world city. In his inaugural address in October 1999, the new president described the church-city relationship as “at times explosive, sometimes distanced, occasionally warm.” Into the midst of that creative turmoil, the university harnesses “the richness of both the city and the church to help our students, in all their uniqueness and diversity, to become fully alive.”

In Lawton’s honor, LMU announced the creation of the Robert B. Lawton, S.J. Endowed Scholarship to support underrepresented students regardless of their religious identification who demonstrate financial need and come to LMU from local high schools — a fitting tribute.