That the manic pace of modern life is atomizing the comprehensive education work of universities is no new criticism. Today’s seemingly infinite proliferation of information and info sources are nearly overwhelming. The notion of “slow time” — to pause, reflect, integrate, then act — is a response. That may be the simplest description of what should take place in college. We asked writer David L. Ulin to give serious thought to slow time and write about it.—The Editor

I want to make a case against efficiency. Not as an intellectual conceit, but in the pragmatic landscape of the every day. We live in a world where efficiency has failed us, made us anxious, alienated, separated from the experience of time. Look at the news if you don’t believe me: a million stories ginned up as click bait, almost none of them with anything to say. Look at the body politic, where every offhand remark, every bit of gossip, leads to a dozen, a hundred, conjectures, each as substantial as the wind. Look at your job, which is always with you, in the form of the digital albatross known as your smartphone. Look at your kids, your spouse, your family, all just a quick tug away on the electronic leash. Remember the old television PSA: It’s 10 o’clock, do you know where your children are? Thanks to efficiency, we know now, all the time, every minute of the day. It’s a reflex reaction, of course it is, a quick hit of gratification or reassurance, but at the same time, it constitutes a betrayal of our human core. “Yes, online and automated life is more efficient,” Andrew Sullivan wrote recently in New York Magazine, “it makes more economic sense, it ends monotony and ‘wasted’ time in the achievement of practical goals. But it denies us the deep satisfaction and pride of workmanship that comes with accomplishing daily tasks well, a denial perhaps felt most acutely by those for whom such tasks are also a livelihood — and an identity.”

What Sullivan is describing is the fallout of a particularly present tense malaise. Call it distraction masquerading as engagement; call it the bright shiny object way of life. “Each morning,” he admits, “began with a full immersion in the stream of Internet consciousness and news, jumping from site to site, tweet to tweet, breaking news story to hottest take, scanning countless images and videos, catching up with multiple memes. Throughout the day, I’d cough up an insight or an argument or a joke about what had just occurred or what was happening right now.” As for why he felt the need for radical intervention, Sullivan is equally blunt. “Every hour I spent online,” he tells us, “was not spent in the physical world.” 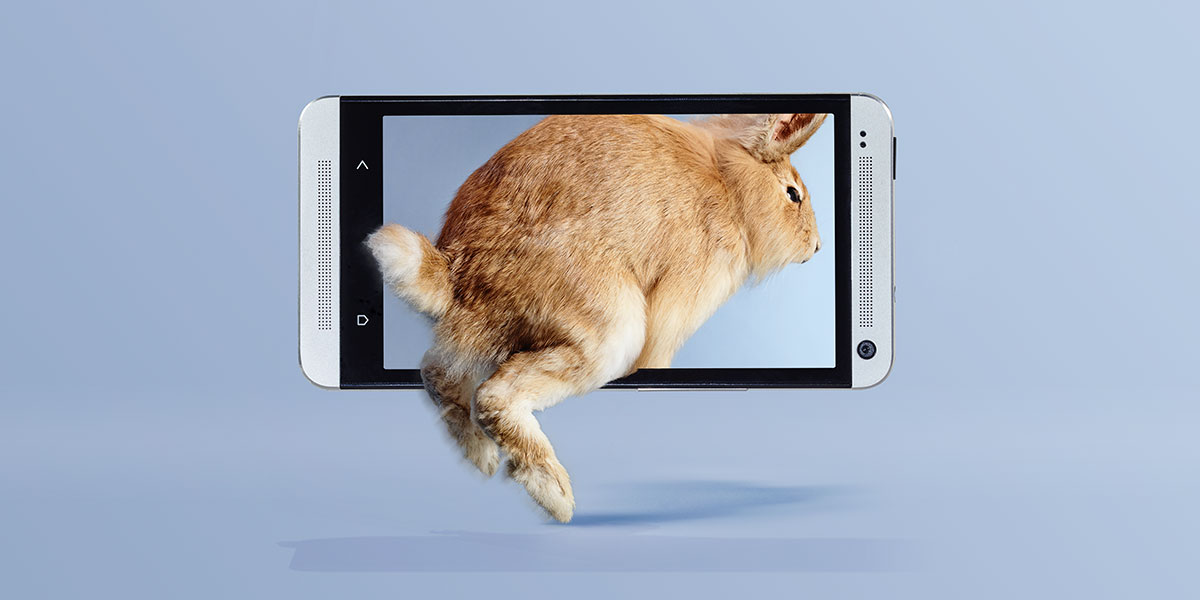 LEISURE IN THE SCHOOL

Such observations are hardly unique; we’ve all experienced them. Even the university, which once proudly offered a refuge from these sorts of distractions, has now fallen prey to them. In part, this has to do with economics, which is (as economics does) ruining everything: programs cut back on the basis of job potential, students clamoring for grades so they can make the next advancement, professors at the mercy of evaluations. We have turned academia into a concierge state, emphasizing learning less than career planning, thinking less than checking off the next box. But it is not only commodification that’s the problem. It is reactivity, the idea that, to participate in contemporary culture, we must always be responding, looking outward rather than within. What happened to reading, or thinking, or studying for its own sake? What happened to curiosity? “The university,” explains Brad Stone, professor of philosophy, “can only take place if there is room for leisure. The Greek word for leisure is schole. The word scholar means the one who has leisure.” But how to justify that any longer when leisure has become a corrupted word?

Stone has spent the past several months considering this question. With Paul Harris, professor of English, he has developed a semester of activities around the concept of “Slow Time.” As the two forum co-directors argue in a document called “Slow LMU: An Invitation-Invocation,” slow time “does not denote inertia or inaction. … Our motto for Bellarmine Forum 2016 is ‘Contemplate-Create-Collaborate.’ We extend an open invitation to play and experiment, invent and discover.” That this was once the purpose of the university — any university — suggests a certain irony, but irony is the last thing Stone and Harris, who teach in the Bellarmine College of Liberal Arts, have in mind. Indeed, the whole notion of slowness is anti-ironic … which is not to say that it is anti-contemporary.

“We have no idea what’s going to happen,” Harris says. “But there’s a whole lot of energy itching for this.” As an example, he cites a course he taught that involved constraint-based writing. Invoking the French writer Georges Perec as a model — his 1969 novel “A Void” operates as an extended lipogram, avoiding any word that contains the letter “e” — Harris offered his students a similar restriction, which had the paradoxical effect of opening their creativity. “A lot of them,” he recalls, “were up in arms. Afterward, they were exhilarated, and the rest of the semester they kept exceeding their expectations of what they could do. Because they were told: Here’s something, now go be inventive. Take risks. They were given a framework and pushed to do something out of their comfort zone, but they were also given a clear structure for their work. They thrive when they see that and realize what a university is for.”

This sense of risk — or more accurately, of supported risk — seems essential, perhaps because it represents exactly what the modern university has lost. Where is the space for chance, for failure, amidst our talk of outcomes, our rubrics and projections, our desire to quantify what can’t be quantified? Students today are increasingly raised and regimented in a world where a single errant post on social media can affect whether they do or do not get a job. They’re looking over their shoulders, which limits their possibilities. The concept of slowness, then, offers another approach, in which both students and professors (indeed, every one of us) have the opportunity to discover, to experience, the glorious sensation known as wait and see.

Why is that important? Because it is how life works. Nothing is certain, except that we will one day disappear. The only thing we have is this moment, which is always passing, slipping by us more quickly than we recognize. “Life is fleeting! Don’t waste a single moment of your precious life! … Wake up now! … And now! … And now!” Ruth Ozeki insists in her novel “A Tale for the Time Being,” which is a cornerstone of the Bellarmine curriculum. The exhortation comes by way of the 13th century Zen Master Dõgen, who broke each day into six billion component pieces to highlight the importance of staying present and engaged. If that sounds a bit extreme, it is all we can do. “It’s absurd,” Jenny Diski reflects in her memoir “In Gratitude,” “to complain about the uncertainty of life expectancy — we’re all just a breath away from the end of our lives.” This is what consciousness requires, the balancing of that negative capability: We are alive, we will die. And yet, slowness is not only about mortality; it is about the quality of the moment, a time that is both inside and out of time. It is about experiencing who we are. In a culture so dependent on distraction, it is something of a revolutionary stance. Why? Because it recalls to us what we once knew but have forgotten: How to sit with ourselves.

DO MORE, AND FASTER

In recent years, slowness has become something of a buzzword: Think of both the mindfulness and the slow food movements, or the lingering viability of the ink-and-paper book. What this suggests is that we may not want to be distracted, even as we do. We want to enjoy the process of our lives. And yet, we feel the pressure of a society telling us to do more, and to do it faster, with increasing efficiency. What, however, does efficiency offer? Just a quicker journey to the grave. “Participate in your own life — fully,” playwright Edward Albee, who died this fall, once observed. “Don’t sink back into that which is easy and safe. You’re alive only once, as far as we know, and what could be worse than getting to the end of your life and realizing you hadn’t lived it?” In many ways, Albee was arguing against efficiency. This is not to say that we should drop out, cease to try, let time hold us at its mercy, let eternity devour us with its flashing teeth. Rather, it is — like the idea of slow time itself — an entreaty, an invitation and a challenge, a call to arms and an engagement, and it begins with taking responsibility.