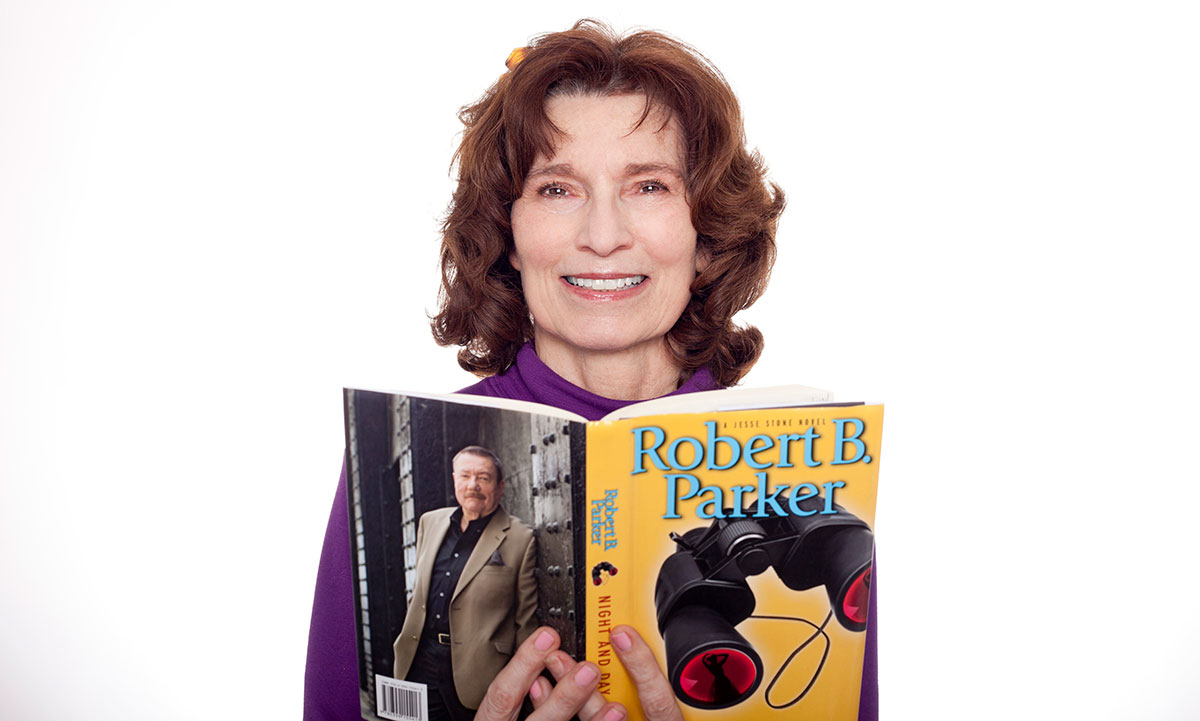 Susan Barber's interest in Australian cinema was launched in the 1970s, when she saw two powerful films, “Walkabout” and “Wake in Fright.” One of Barber’s lifetime goals is to view every feature film made during the past 100 years. She estimates that she has seen 10,331 films thus far. “Viewing films with my students during class screenings is a thrill,” she says. “I consider it a rich communal experience.”

"The Fatal Shore: The Epic of Australia's Founding," by Robert Hughes
This compelling and richly detailed work explores the establishment of Australia as a British penal colony at the end of the 18th century. Of great interest to me is the historical interaction between indigenous Australians and the “settler” communities. I use this book when I teach “Australian Cinema” so my students can gain insight into the inception of an anguished and violent conflict between the newly colonized and their imperial masters.

"The Cinema of Stanley Kubrick," Expanded Edition, by Norman Kagan
Kubrick stands as one of the great pioneers of narrative and technical innovation in world cinema. This book focuses on his major works, which include “2001,” “Paths of Glory” and “A Clockwork Orange.” I admire Kubrick’s fearless spirit. He boldly created films that challenge his audiences with highly original, ethically complex and provocative stories.

"Hiding in the Open: A Young Fugitive in Nazi-Occupied Poland," by Zenon Neumark
A Jewish teenager living in Europe during the Nazi era, Neumark survived by his wits and a good measure of luck. He evaded capture and concentration camp imprisonment by assuming different religious and national identities wherever he worked. He spoke to LMU students this past December when he visited campus.

"Night and Day: A Jesse Stone Novel," by Robert B. Parker
This volume is one of a series of well-crafted and compelling crime novels, featuring Police Chief Jesse Stone in the ironically named city Paradise. Several popular television specials were adapted from these works and starred Tom Selleck. Parker’s spare, witty and intelligent prose is always stimulating and a pleasure to read and re-read.