George H. Dunne, S.J., ’26 was a prominent voice in the U.S. Catholic Church for integration, ecumenism and economic development in developing nations.

George H. Dunne, S.J., ’26 may well have been driven from as many universities as honored him. His challenge to segregation led to his departure from St. Louis University in the mid-’40s. His work with Hollywood’s Conference of Studio Unions in the late ’40s led to a confrontational nighttime meeting with Ronald Reagan, then head of the Screen Actors Guild, in the Jesuit residence of Loyola University Los Angeles, and, eventually, to his reassignment in Phoenix. And he was fired as moderator of the Santa Clara University Law School for his defense of the school’s dean against charges of incompetence. “This was the third time I had been sacked,” he later wrote.

That this priest ever joined the Society of Jesus surprised many, including himself. Born in 1905 in St. Louis, Dunne and his four siblings came to California in 1912 with his mother after she was widowed. He studied for a law career at Loyola College of Los Angeles, as this university was then known. But in his senior year, Dunne felt an unwelcome call to the priesthood. “ … although I fought it bitterly, in the end I was forced to surrender,” he wrote in his memoir, “King’s Pawn.”

Dunne’s early religious life was spent in China, arriving in 1932, where he expected to live all his days. One of his later achievements was writing “Generation of Giants,” an account of the Jesuits’ first 100 years there in the 16th and 17th centuries. But his superiors ordered him back to the United States in 1936, against his wishes.

During the next two decades, Dunne became known as a prominent Catholic voice for justice. Starting in the 1940s, he published reams of essays in Catholic journals, including “The Sin of Segregation” in Commonweal in 1945. “He was the first Catholic writer in the United States to label segregation as sin,” said Thomas P. Rausch, S.J., T. Marie Chilton Professor of Catholic Theology at LMU. His work with Hollywood unions took place in the worst of McCarthy years. His play, “Trial By Fire,” which was performed around the country, dramatized the fire-bombing of a home of an African American family in Fontana. And in the 1960s, he was called by the Vatican to lead the Committee on Society, Development and Peace (Sodepax), the first official Protestant-Catholic joint effort to promote peace and economic development in the Third World.

Despite his confrontations with superiors, Dunne acknowledged his obligation to the vow of obedience he took as a Jesuit. He was always prepared to obey instructions, he wrote. But he never believed that vow restricted him from contesting injustice. He likely built many more bridges than were burned. In 1969, he received an honorary doctorate in humane letters from Loyola University, Chicago. In 1975, LMU President Donald Merrifield, S.J., gave Dunne a medal for distinguished leadership. In 1986, LMU again honored him with an honorary degree, presented to him by President James Loughran, S.J.

Dunne returned to LMU in 1985, where he wrote his memoir and lived for most of his final years. He died in 1998.

“Father Dunne was light years ahead of his time,” said Rausch. That may be his lasting legacy: Dunne never ceased contesting injustice. 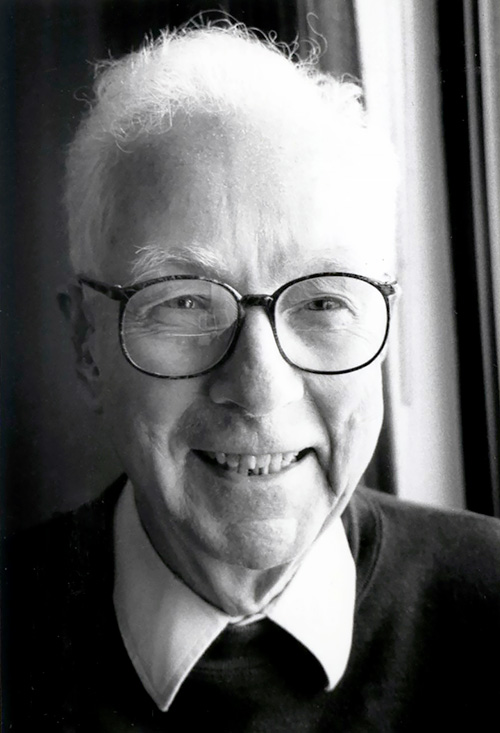