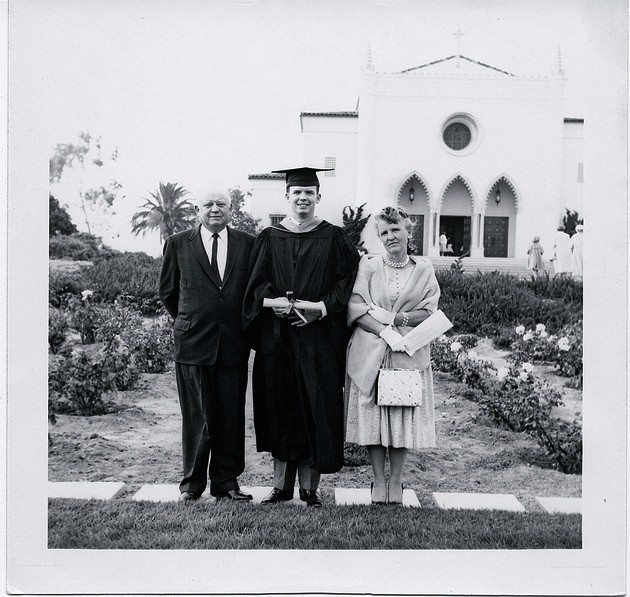 Loyola Marymount University is deeply entwined in Briana (Curran) Zelaya’s family history. “I’m one of seven children, and all of us have attended LMU,” says Zelaya, adding that some of her siblings even returned for their postgraduate education. But their dedication to the university has even deeper roots, as her father, Jarlath Curran, graduated with a degree in electrical engineering in 1960, and her grandmother took night classes as well.

Zelaya, who is a partner with ValueAct Capital, an investment management company in San Francisco, has fond memories of her time on campus. Long before graduating with a degree in urban studies in the Bellarmine College of Liberal Arts, she often visited her older siblings at LMU. While still in her elementary and high school years, she would drop off pizzas with her parents to a brother who lived in the Whelan residence hall or roam the library to find her sister. LMU has had a profound impact on Zelaya’s life.

“It was a huge part of growing up,” says Zelaya about the university. “And my dad just loved Loyola.”

Zelaya’s father, who also attended Loyola High School, was deeply influenced by the Jesuit education system and its values. He formed a keen attachment to the campus, Zelaya says, and attended nearly every alumni barbecue or reunion — even if it wasn’t his reunion year. “He would go every year without fail,” she says.

Zelaya’s father — he passed away roughly a decade ago — spent most of his career as an engineer with Edison. So, when Zelaya found herself in the position to give back to the university, she knew what to do.

To honor her father, Zelaya and the Curran family are funding a classroom in the Life Sciences Building, which is part of the Frank R. Seaver College of Science and Engineering, that one of the most technologically advanced on the campus.

When asked why she chose to attend LMU, Zelaya admits that she considered bucking the trend and doing something different than her siblings. But in the end, LMU was the best fit for her. After all the time she and her family had spent on campus, the university truly felt like a home to her.

“We have a big heart for Loyola,” says Zelaya.