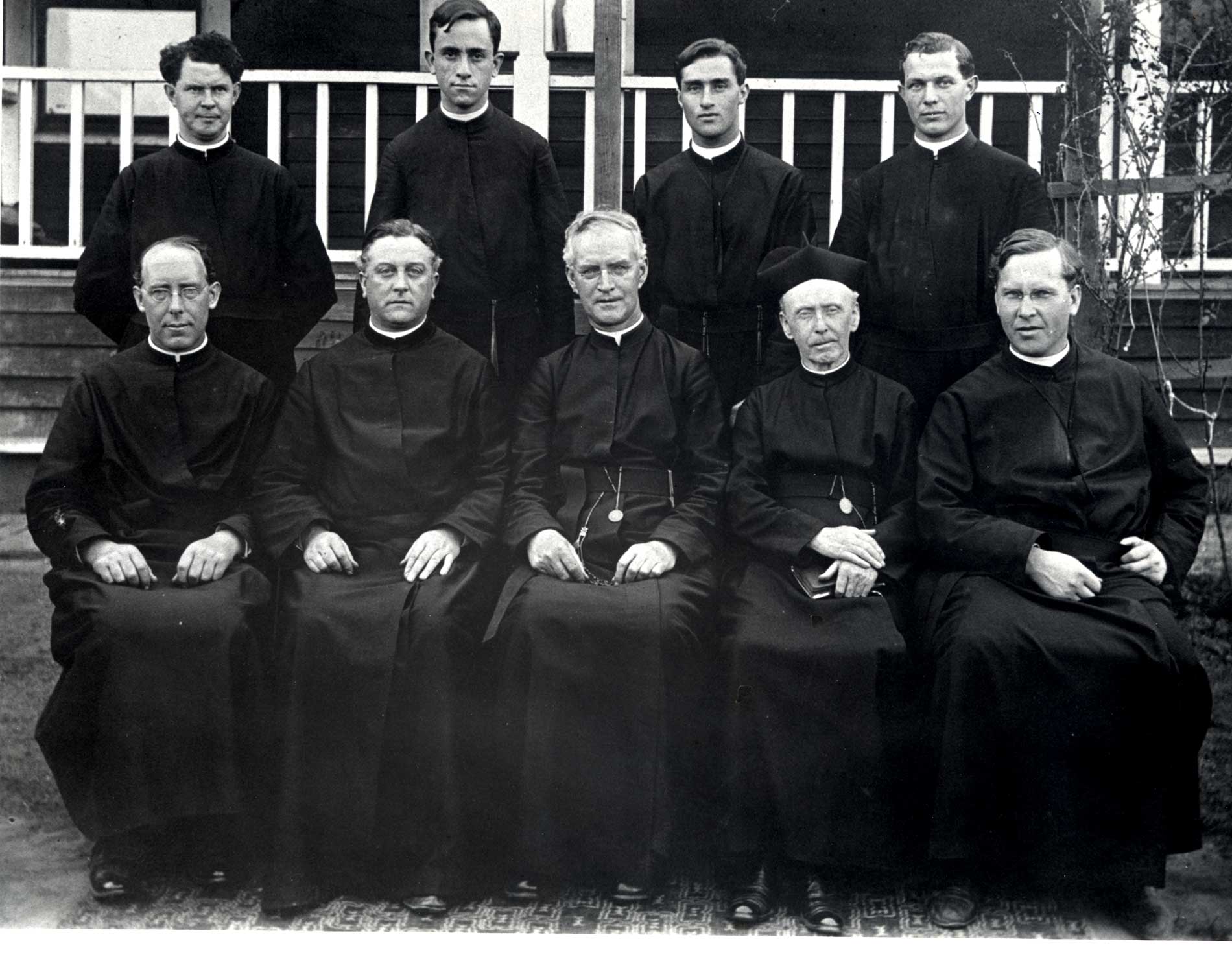 One day, his next-door neighbor, who studied at a Jesuit seminary, told an 11-year-old Le what the Ignatian tradition was all about. That’s when Le decided to go to LMU.

“The fact that the Jesuits were men of action and men of faith — I just saw them ... as Renaissance men, adventurers, all wrapped into one.”

Le earned a bachelor’s degree in business administration in the College of Business Administration and an M.B.A. Now a partner at KPMG,
a professional services company with headquarters in the Netherlands, Le recalls professors who symbolized the importance of meaning and action. First, there was Jasper Blystone, a philosophy professor, Le recalls, who didn’t limit his interactions with students to lectures and meetings in his office. Instead, he’d spend time talking about the meaning of life in and out of the classroom and even at home and over dinner.

“He came to us,” says Le. “He was feeding the ideological experience of going to college and growing up in the world.” For Le, it was “exhilarating.”

Then there was Rachelle Katz, who taught Le while he got his M.B.A. and who ultimately went on to become the associate dean and director of LMU’s M.B.A. program.

“Rachelle was the one who brought me back to practicality,” Le says. “She’s very reasonable, understanding and hugely positive. I just don’t understand how she does it.”

It’s because of professors like Katz and Blystone that Le specifically gives: to support LMU’s faculty.

“I hope that [it has] a multiplier effect, because educators made a huge difference in my life,” he says. “And I hope I can make an impact that will multiply for their students.”

Le has long since risen in KPMG’s ranks. He lives in Beijing and heads Internal Audit, Risk and Compliance Services for all of Asia and the Auto-
motive Sector for China. But he admits he’s still a bit romantic about his education.

“The romanticism is not so much in the person,” Le says. “It’s more the tradition that empowers a person with faith, action and education.”

José L. Martinez ’11 writes frequently for LMU Magazine. His interview with the Emma Carrasco ’82, “The Face of NPR,” appeared in the winter 2014 issue of LMU Magazine. He is a student at Stanford Law School in Stanford, California.