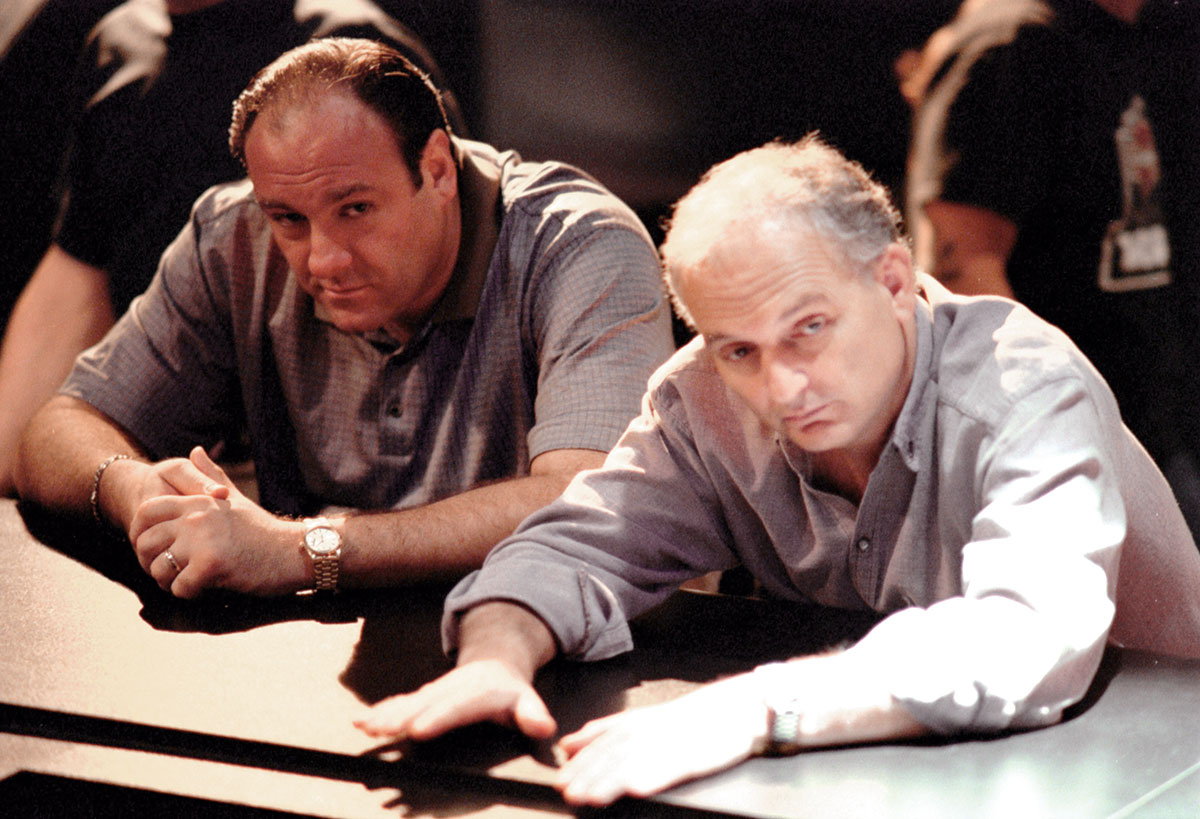 But in mid-December that failed rocker spoke to LMU’s School of Film and Television students about “Not Fade Away,” his new film about a so-so band trying to make it as rock music exploded across America some 50 years ago.

A coming-of-age story about a teenager looking for love and rock ’n’ roll superstardom, “Not Fade Away” draws on Chase’s experiences in a band with no future. American audiences are used to success stories, perhaps too much, he said. “For all those guys who started a band and didn’t make it, I wanted to make a movie for them.”

Chase had thought about making the film for two decades. But he turned to it after “The Sopranos” run was over because, with industry politics in mind, he knew his tough-sell movie idea would probably be green-lighted. “I knew I had a lot of capital,” he said.

Raised on the era’s music, Chase went against grain with his sound-track and footage. He worked with “Little” Steven Van Zandt, who is a guitarist in Bruce Springsteen’s E Street Band and who played Silvio Dante in “The Sopranos.” They avoided using the era’s biggest hits that have filled plenty of ’60s films. And there’s no footage of the 1969 Woodstock music festival or Vietnam War protests.

“Many people did not have long hair in the ’60s,” Chase explained. “Only 500,000 people went to Woodstock — not everybody — and many people didn’t go to protests. I wanted this to be about the ‘many.’”

Chase gave students parting advice about digging deep into their imaginations: “Just live inside your head. That’s not good for relationships or other things in life, but it’s good for creative work.”