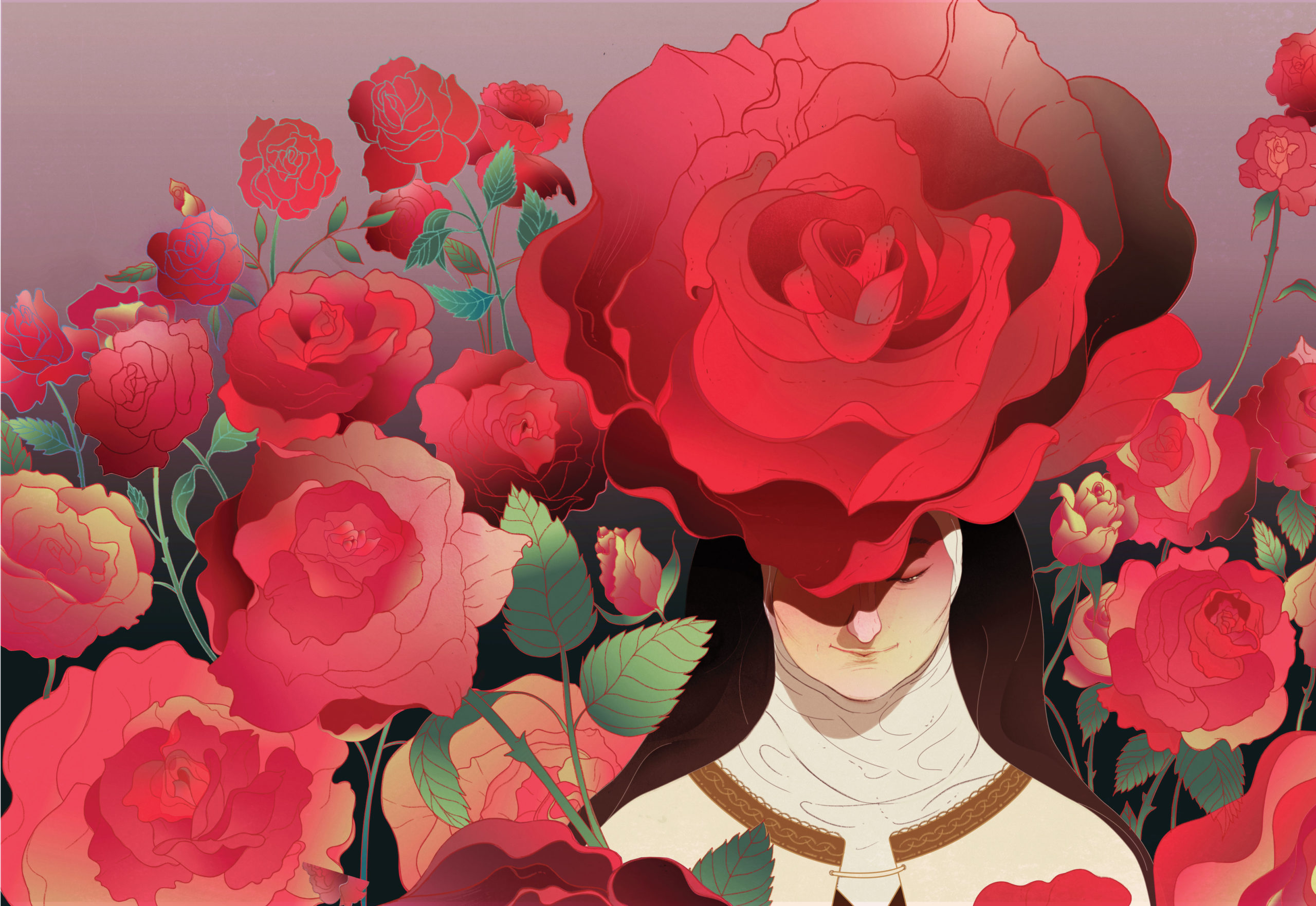 Unlike many Catholics, I came to love the saints somewhat later in life. Not having grown up in an extremely religious family meant that we didn’t talk about the saints all that much at home. And not having gone to Catholic schools meant that I didn’t really learn much, if anything, about them. But in my mid-20s, I started to become more interested in the lives of the saints, thanks to books, movies and even other people who would casually mention them in conversation. Of course, once I entered the Jesuits, my life with the saints really got underway. So, here are my “top 10,” though in truth all of them have been, at one point or another in my life, No. 1 — as they all are, and we all are, in God’s eyes

1 St. Thérèse of Lisieux
Known as the “Little Flower of Jesus,” her “Little Way” stresses doing even the smallest acts with great love for God.

2 St. John XXIII
The Pope who convened the Second Vatican Council also had a terrific sense of humor.

3 St. Ignatius of Loyola
The founder of the Jesuits, he believed spirituality invites people to “find God in all things.”

4 St. Bernadette Soubirous
The Blessed Virgin Mary appeared to her in a grotto in Lourdes. Though few initially believed her, Bernadette remained faithful to her visions.

5 St. Peter
Perhaps because of Peter’s failings, Jesus called him to lead his church. Jesus must have known that a man so aware of his sins would recognize his need for God.

6 St. Teresa of Calcutta
Despite not feeling God’s presence in her prayers for decades, she poured herself out for the “poorest of the poor.”

7 St. Joan of Arc
“Believe me if you like,” she said when on trial for heresy. She had visions of saints encouraging her to free France from the English. Under her command, Joan’s army did just that.

8 St. Peter Faber
St. Ignatius said this Jesuit was the man most qualified to lead people through the Spiritual Exercises. “Take care,” Faber said, “never to close your heart to anyone.”

9 St. Isaac Jogues
This missionary to the Huron people in “New France” left all he knew to serve a people many considered unworthy of evangelization. St. Isaac knew otherwise and gave his life in the process.

10 St. Dorothy Day
Not a saint yet, but she is sure to become one. Founder of the Catholic Worker movement, Dorothy may be the first “political saint,” who combined service to the poor with a critique of the structures that kept them poor.

James Martin, S.J., is a Jesuit priest and editor at large with America Magazine, the Jesuit weekly magazine published in New York. He is the author of “Jesus: A Pilgrimage” and “The Jesuit Guide to (Almost) Everything.” Martin has written for The New York Times and The Wall Street Journal, and he has appeared on NPR's “Fresh Air” and “PBS NewsHour.” In 2017, Pope Francis appointed him to be a consultor for the Vatican’s Secretariat for Communication. Follow him @JamesMartinSJ.