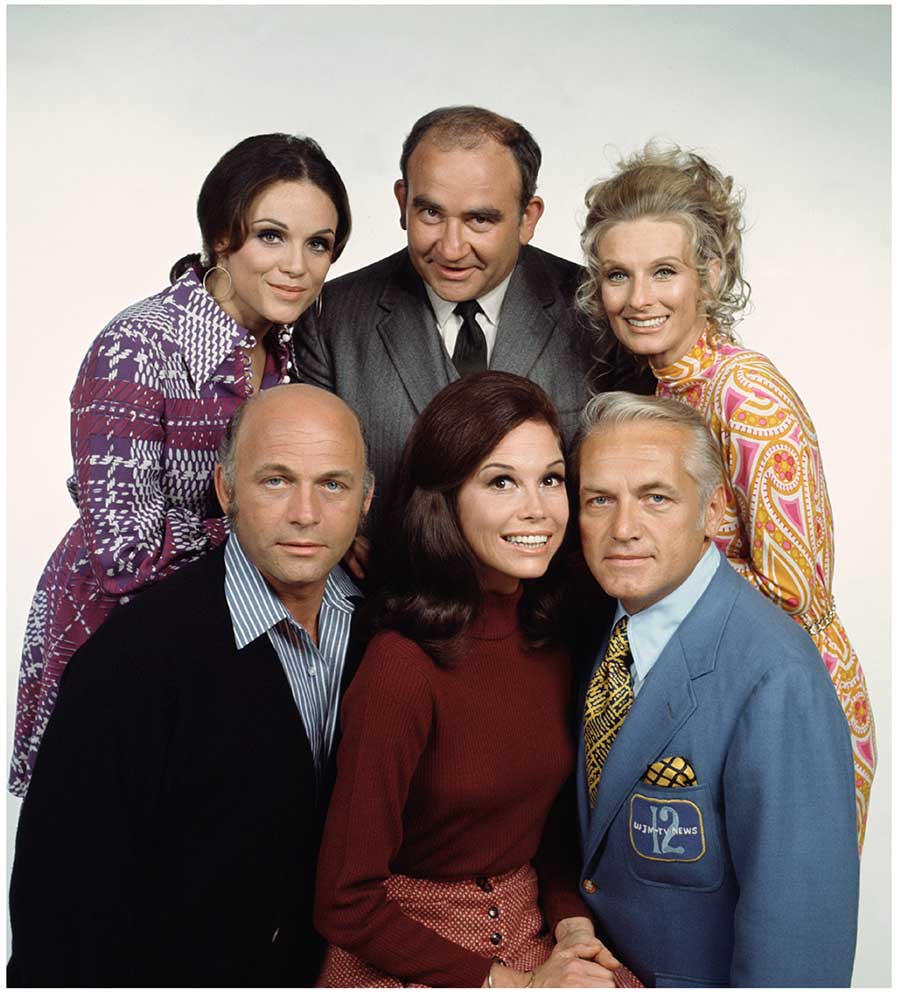 Hollywood is full of success stories, and every one of them can be written into a myth.

Success has a comfortable home at the end of almost any story arc.

James L. Brooks, writer, director and producer, has known more success in television than most could even dream of: “Room 222,” “The Mary Tyler Moore Show,” “Lou Grant” and “Taxi.” And then he met with the same in movies: “Broadcast News,” “As Good as It Gets” and “Terms of Endearment.”

When Brooks tells his life story, there’s no silver spoon. But he won’t pitch a bio of a heroic young man who overcame a childhood of challenges either — lthough he did. When he spoke to School of Film and Television students as part of The Hollywood Masters series, the story he offered was straightforward. With an “errant,” alcoholic father, Brooks said, his childhood was about surviving. His goal in life was to “make a decent salary.” Still, by high school, when he did interviews for his high school paper and sent out short stories, Brooks had discovered his interest in writing.

Although his early career took him to the CBS New York newsroom, he arrived as a pageboy, ushering and working the reception desk. In time, Brooks became a news writer under John Merriman, a CBS newsroom editor who became Brooks’ mentor and inspiration for the crusty character of Lou Grant.

As Brooks continued with tales about “Taxi,” “Terms of Endearment” and “The Simpsons,” his story increasingly revolved around people. Though many are famous, they took their places in Brooks’ telling as collaborators who changed his best ideas for the better: a Hollywood animator who told him how badly he and his peers longed for an animated prime-time show; a news anchor who confessed to Brooks that he knew he was the butt of office jokes (and became the template for William Hurt’s sympathetic Tom Grunick in “Broadcast News”); a network boss who made everyone around him better.

By evening’s end, Brooks’ life was revealed as one filled with anecdotes about a mentor, a writing partner, a protective boss, a determined editor, and an unexpected and perfect casting opportunity. His story has a very large cast, and no one seems more grateful for that than Brooks himself.