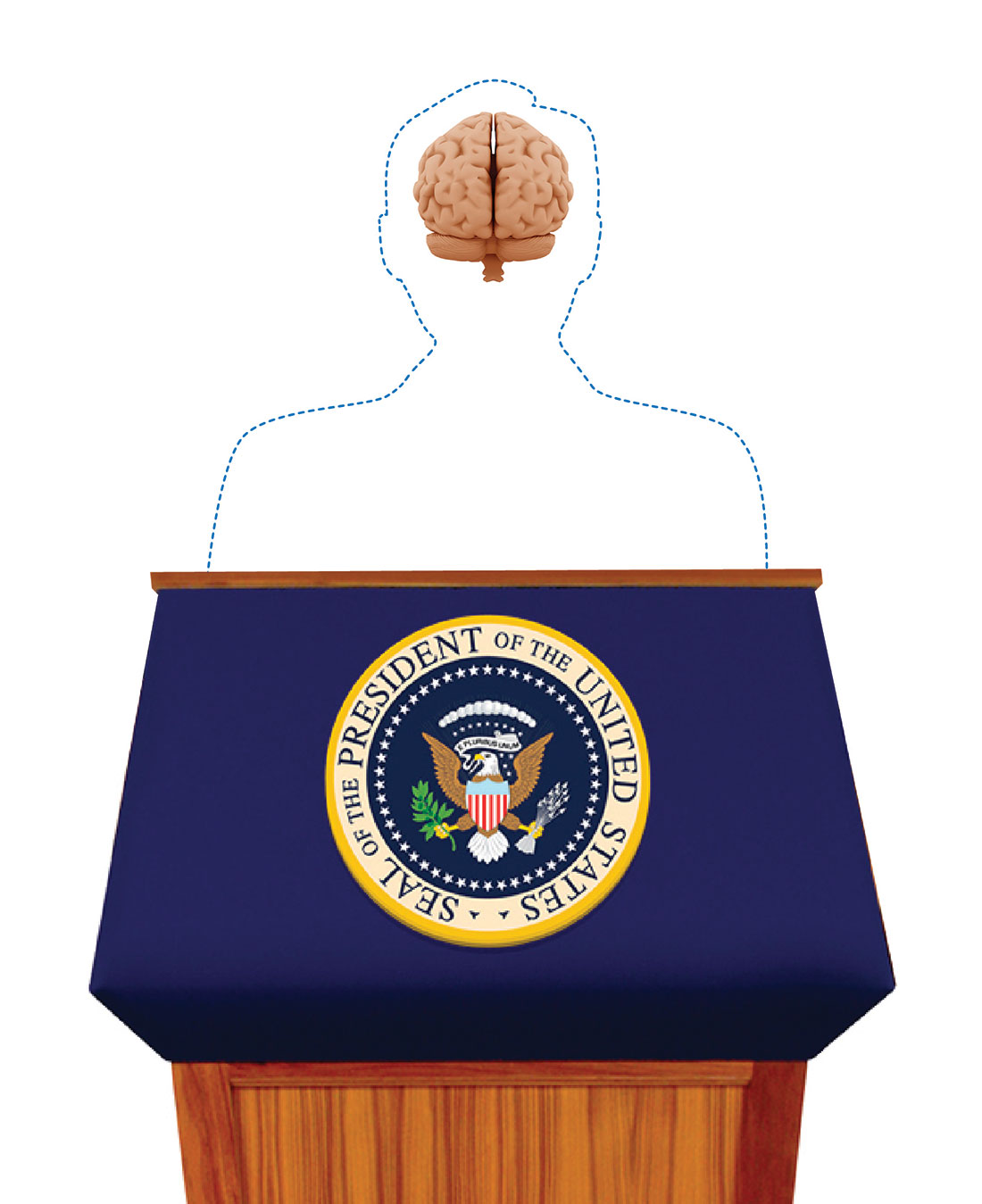 Tony Coelho ’64 was elected to six terms in the U.S. Congress, representing California’s 15th District. While a member of the House, he served as the majority whip and is credited with being the primary sponsor of the Americans With Disabilities Act of 1990, which was signed into law by President George H.W. Bush. Coelho also was chair of the Democratic Congressional Campaign Committee, chair of the President’s Committee on Employment of People with Disabilities, and chair of Vice President Al Gore’s presidential campaign in 2000. Coelho now is chair of the Board of Directors of the Epilepsy Foundation and is active in many causes related to disability rights and education. In 2015, he received the Inaugural Loyola Marymount University President’s Award. We asked Coelho to outline the 10 most important decisions a new president must make when taking office.— The Editor

Select a chief of staff
The single most important “new hire,” after selecting a vice president is the chief of staff. I don’t say this because I was once offered the job, but because history shows that a strong, smart and savvy COS does make a difference. Looking at former successful chiefs of staff as models and translating that to today’s political environment, I recommend a morphing of Leon Panetta, with his Washington insider know-how that served President Bill Clinton well, and the antithetical appointment by President Ronald Reagan of the person that ran two presidential campaigns against him — Jim Baker. Chief of Staff “PanBak” would serve our president and country well.

Decide on a plan to fill the Supreme Court vacancy
Chief Judge of the United States Court of Appeals for the District of Columbia Circuit Merrick Garland is President Barack Obama’s current nominee to the Supreme Court. Congressional relations matter, as atop the action list will be moving this nomination forward or finding a replacement who can garner the support of the Senate, as well as filling other vacant federal judgeships, as there are many. No easy task, but one that has to be undertaken quickly.

Embark upon a Congressional relations strategy
Obviously, given my former position in Congressional leadership, I place a great deal of importance upon a president’s relationship with Congress. And again, based upon this year’s presidential election campaign, inroads will need to be made with Congress. The House controls the purse strings, and the Senate controls presidential appointments. The new president needs to focus on showing the world that, post-election, we can work together for the common good. (I can at least hope!)

Select top Cabinet appointees and other key White House personnel
This is the business of governing. While the importance of these decisions is obvious, they need to be a priority. “To the victor belongs the spoils” — a phrase coined in the election of 1828 — but today is not the time, given the recent bruising election, to further disenfranchise people by the new president turning his or her top 50 appointments into an episode of “House of Cards.”

Select an economic team, including secretary of the treasury, director of Office of Management and Budget, and the Council of Economic Advisors
It’s clear that many Americans have not participated in the economic recovery that has followed the great recession. It will be incumbent upon our new president to put together a dream team of economic advisors who not only can relate to the turmoil many Americans experience, but also chart a clear course for their economic future. It’s not only the mechanics of a plan that will be important, so, too, will be how those nuts and bolts are communicated.

Decide administration priorities for first 100 days
A president is responsible for setting a course for the nation and articulating a vision. This becomes the basis for his or her work with Congress and the American people. The agenda for the first 100 days of an administration, much like any senior executive position, sends a message. I remember serving in Congress during the Reagan administration. President Reagan had a clear focus for his first 100 days and, frankly, for all of his time in office. Not all of us agreed with him, but his clarity of purpose and message was never in dispute. This year, that kind of clarity will be all the more important.