MICHAEL JOHN — actor, stage-fight trainer and expert in theatrical uses of combat weapons — has made his living wielding knives, daggers, pistols and swords. He has appeared in movies, TV and stage productions. As a Romulan in charge of weaponry, he has been blown up in Paramount’s television series “Star Trek: Deep Space Nine.” He has performed frequently with the LA Opera, including a production of “Billy Budd” in 2014 in which he played the whip master. “I’ve whipped, shot guns, beat people up, and tortured people for 22 years with the LA Opera,” he says. John majored in psychology in the Bellarmine College of Liberal Arts and took a minor in theatre arts. He studied with Judith Royer, C.S.J., who is professor in the Department of Theatre Arts in the College of Communication and Fine Arts. “She was a taskmaster but an incredible instructor,” he recalls. “I could do pratfalls in ‘The Taming of the Shrew’ but I realized I wasn’t cut out to be a classically trained, Shakespearean actor. I would never have done anything further in theatre, if it weren’t for her.” John is the owner of Tigertain-ment in Los Angeles, a company that provides stunt services, training and actors to film and stage productions. Follow Tigertainment on Facebook. 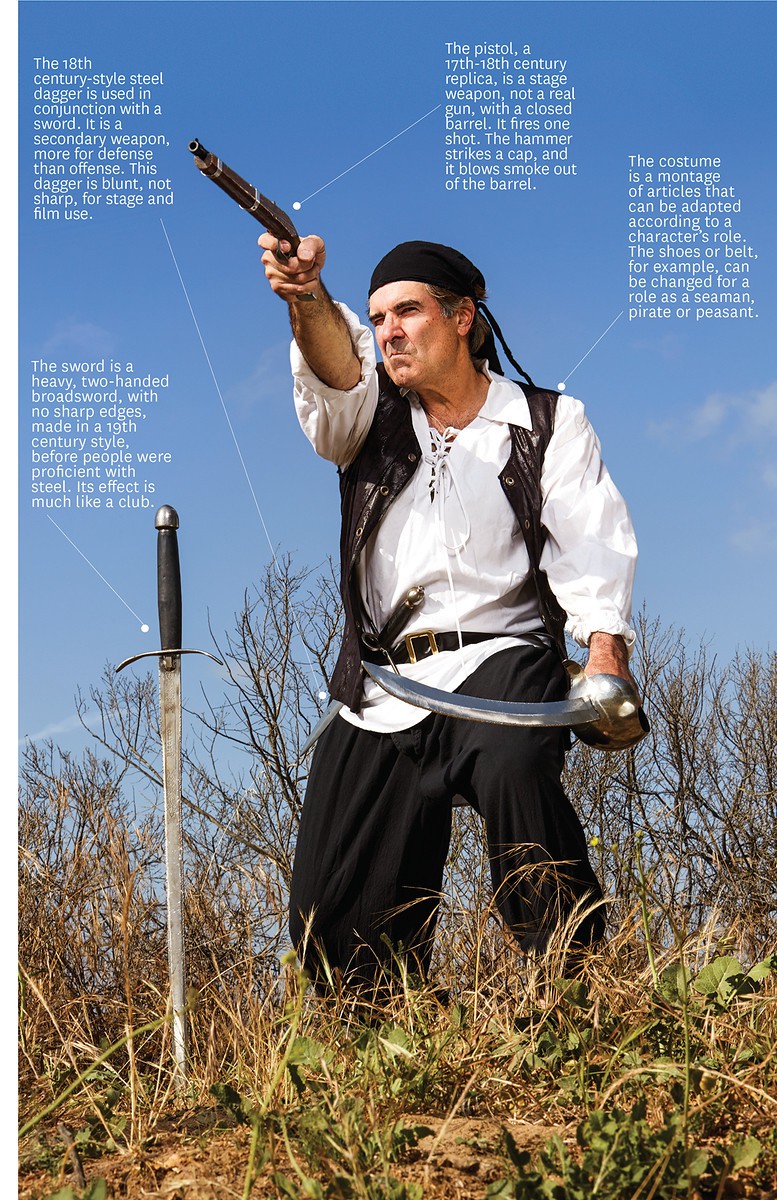