Threatening messages often are central to political campaigns, and opinions abound about their effect on elections Bethany Albertson ’99, professor of government at UT Austin, decided to run experiments to see how voters react in the face of political anxiety. 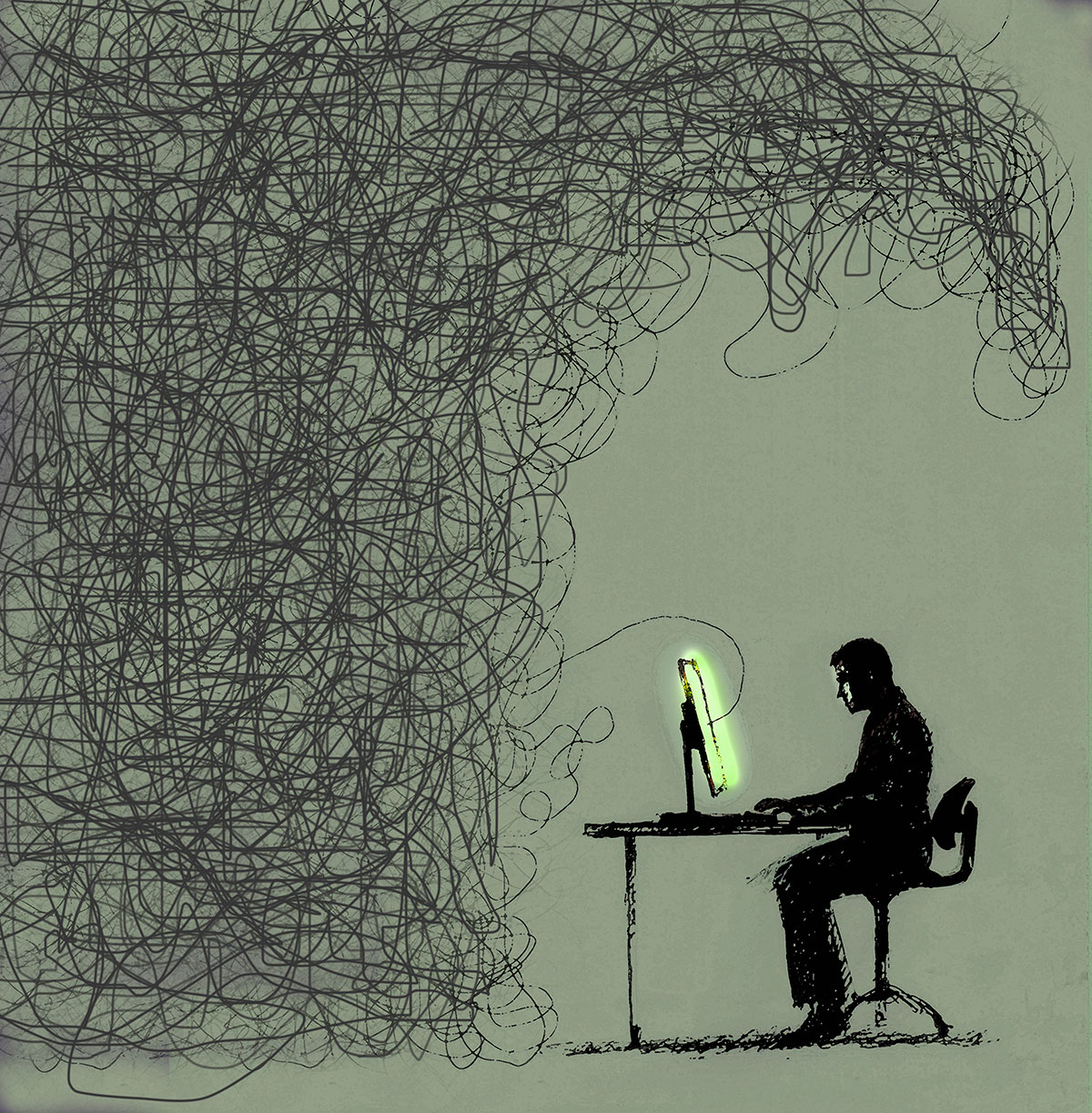 On Oct. 3, 2016, five weeks before the 2016 presidential election, The New Yorker published an article by staff writer Steve Coll about fear’s impact on our personal and political choices.

Less than two weeks into a new U.S. presidential administration, anxiety remains a defining characteristic of U.S. politics. But understanding the electoral consequences of political anxiety is not just the focus of campaign mangers. Some academic observers also are trying to decipher how anxiety affects peoples’ voting behavior and political allegiance.

Coll closed his essay by citing a book by LMU alumna Bethany Albertson ’99, a professor at University Texas, Austin, and her colleague, Shana Kushner Gadarian: “Anxious Politics: Democratic Citizenship in a Threatening World.” Theirs is a 2015 study in political psychology that reports on social science experiments designed to understand how people behave when confronted with anxiety-producing political news. A few years earlier, in their study about immigration news, they found that when presented with both threatening and nonthreatening news information about immigration people tended to seek out threatening immigration news.

Albertson says the study of emotion and political behavior goes back several decades. Early research, starting in the ’60s, suggested that anxiety in politics would hinder citizens’ ability to make rational choices. That’s a tempting assumption to make even today. But further study in the early 2000s indicated that anxious people respond by seeking information, possibly becoming more-informed citizens. Albertson and Gadarian decided to dig more deeply. “We thought there was a more complicated story to tell about the way anxiety can make us better citizens,” says Albertson, “but also how politicians can use it to sway voters and how partisanship plays a strong role in the conditions in which anxiety affects politics.”

Albertson and Gadarian set up experimental conditions in which they introduced anxiety-producing information to test subjects concerning four issues: climate change, public health, terrorism and immigration. Their goal was to observe how people’s anxiety affects their choices of news and information sources when responding to their anxiety; the degree of trust they place in those sources, and, third, the strength of people’s partisan allegiance when siding with a policy proposal intended to deal with the anxiety-producing issue.

Albertson points out in her book that when presented with a threat — terror attacks, anthrax outbreaks, for example — people generally respond by focusing and seeking information. When she and Gadarian studied responses to anxiety-producing immigration information, they found evidence supporting that notion. But they also discovered that anxiety triggers “biased learning.” Their subjects were given a choice of threatening, nonthreatening and irrelevant news. Not only were anxious people likely to seek out threatening information, they were more likely to remember it and more likely to agree with it.

In another part of their study, Albertson and Gadarian looked at trust: who do subjects trust to respond to an anxiety-producing issue. Interestingly, they report on responses to a threat coming from outside government — a public health crisis — and a threat perceived to originate in government failings — immigration policy. As for the former, subjects showed trust not so much in the government per se but in nonpolitical expert sources in the field: the head of the Centers for Disease Control, for example, or nonpolitical disease-related website. With immigration, however, the researches found that placing trust was partisan-based. They used ads from the California Prop. 187 anti-immigration campaign to induce anxiety in test subjects, who tended to trust the Republican Party promises to provide solutions, a finding that existed among both Republicans and Democrats. The issue was “owned” by the Republican Party, perceived through a partisan lens, Albertson said. When it comes to climate change and education, she says, the Democrats enjoy a similar advantage.

Albertson pointed out the “ownership” can change over time:

Albertson and Gadarian also looked at the kind of policies that anxious people support. In general, they found that people tend to side with policies that offer them protection. Moreover that choice isn’t necessarily partisan-based: a more protective policy by a party they oppose may appear more effective than that of their own. That raises the question, of course, of whether people are especially susceptible to politicians who use scare messages as part of their appeal. A significant factor, says Albertson, is whether one party or the other is perceived to own the issue in question. If so, that party enjoys an advantage.

Albertson says she isn’t worried that her and her colleague’s study will be come a Machiavellian guidebook for campaign consultants or presidential candidates.

“I don’t worry about the bad effects that our research is having on politics,” she says. “Maybe I should. But what researchers are doing, much of the time, is trying to understand the mechanism behind things that practitioners have figured out. But, if you’re designing campaign ads, or teaching a class for that matter, you have to involve emotion. Otherwise, you’re not going to keep people’s interest.