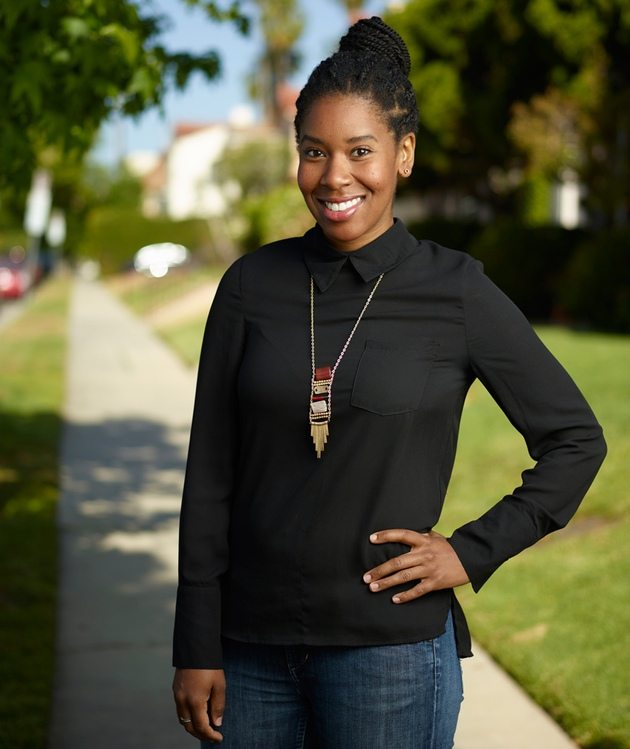 In the course of a single day, Tara Duncan might hear a pitch for a new series read a script for a show in production, and watch the dailies for yet another program. She might work on a show about women in prison, drug dealers in ’80s Colombia or eight telepathically linked people living from Berlin to Mumbai.

The job might leave some people entirely scattered. But the range of subjects and responsibilities suits Duncan, who is director of original series at Netflix. “It goes from YA [Young Adult] to a dark, edgy drama,” she says of the company’s roster of streaming shows. “We’re open to everything.” Her career has been similarly flexible.

Duncan came to LMU already enamored with film and television; she’d even written scripts as a preteen in the Inland Empire. When she was older, she loved both the urban darkness of “Pulp Fiction” and the teen angst of the TV series “My So-Called Life.” Film seemed to her the more substantial, and appealing, medium.

But through an internship at ABC, she learned that the energy of television suited her better. “I really loved the pace of TV,” she says. “You could go pitch an idea and find out right away if you can make it,” she says. Movies, by contrast, seemed to move at a glacial pace.

Duncan, who was a communications major, started at LMU in 1999 — the same year “The Sopranos” premiered, helping prove how ambitious and sophisticated television could be. Her career has expanded alongside the medium. “I’ve been able to work in television,” she says, “as it’s gotten more cinematic. I’ve been lucky enough that as my personal interests have changed, so has the business.”

Duncan, who came to Netflix after stints at AMC, HBO and BET, now works on shows like “Orange Is the New Black,” “Narcos” and “Sense8.” Her timing is, once again, perfect: In the past few years, Netflix has gone from mailing out discs in white-and-red envelopes to creating dozens of new series and streaming them to viewers in almost 200 countries. “Our slate has more than doubled,” she says of the company’s original series. “I think I was the sixth person my team. Now there are about 20 executives.”

The expansion has also seen the technology keep changing. “I don’t even use the word ‘television’ anymore,” Duncan says, since these shows are increasingly not viewed on TVs. “They might be watching on their phones. It changes the way stories are told. It feels like the medium is still evolving.”