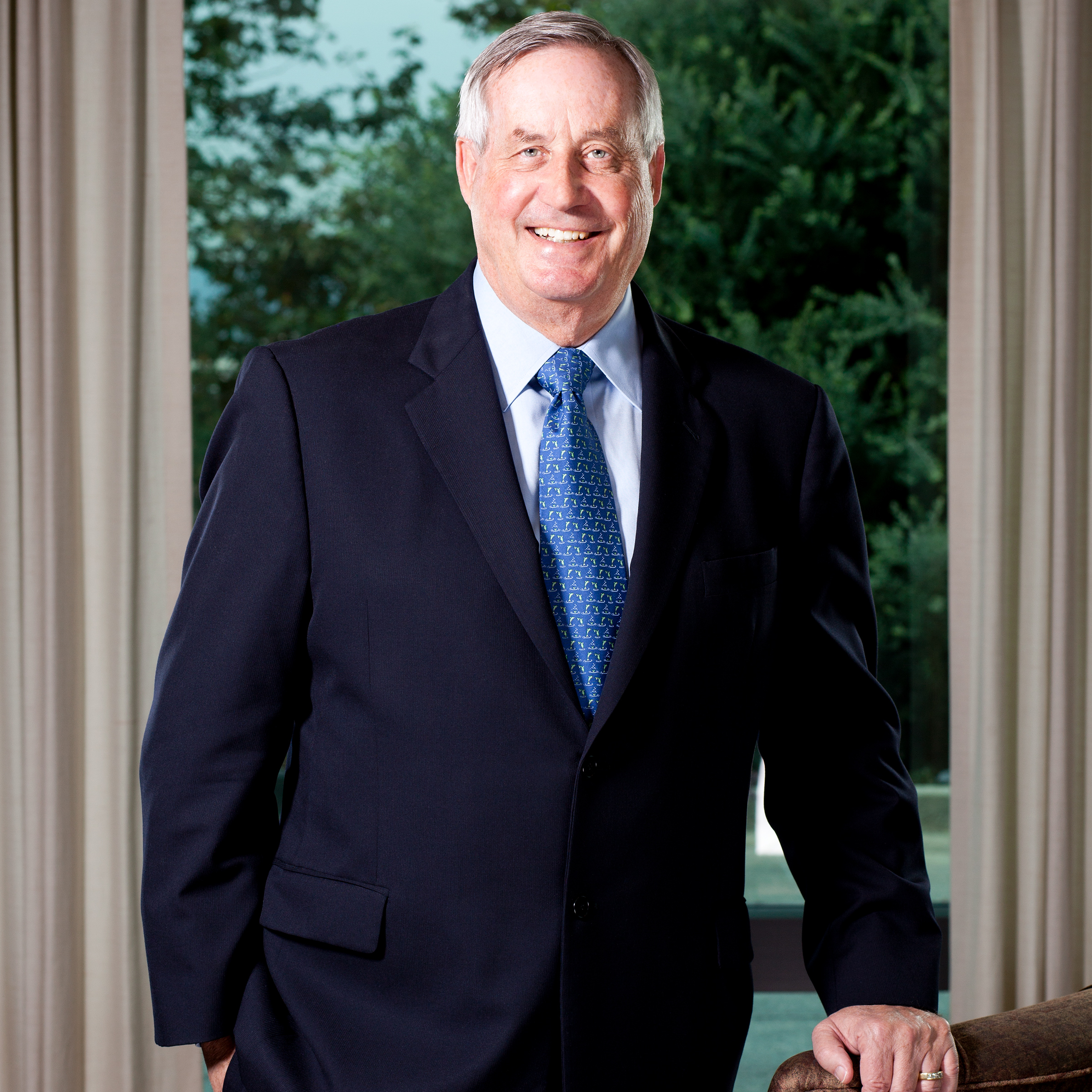 On Dec. 29, 2018, R. Chad Dreier ’69, former chair of the LMU Board of Trustees (1998–2011) passed away at the age of 71 after a battle with cancer. Through his leadership and philanthropy, Dreier contributed to many significant university achievements: the acquisition of University Hall, construction of the William H. Hannon Library, construction of the Chad and Ginni Dreier Strength and Conditioning Center, establishment of the R. Chad Dreier Chair in Accounting Ethics, and multiple scholarships. The financial donations to LMU from Dreier and his wife, Ginni ’69, have totaled approximately $8 million.

Dreier graduated with a bachelor’s degree from the LMU College of Business Administration and was a member of the AFROTC detachment. In the mid-’70s, he entered the home-building business and eventually became president, chairman and CEO of Ryland Group, one of the nation’s largest home builders.

Former LMU President Robert B. Lawton, S.J., considered Dreier a partner in the transformation of the university campus that he oversaw. “I really felt that Chad and I were a team,” he said. “We both shared big dreams for LMU. I would frequently ask Chad’s advice, but he never tried to micromanage. He was always wonderfully supportive when I had to make tough decisions, and I could not have imagined a better board chair. But one aspect of his personality that I saw as we worked together and that really impressed me was his warmth and kindness. I noticed how often he spoke to and thanked the maintenance people, groundskeepers, waiters and cooks, administrative assistants, people who worked at graduation and other events. He was a warm and wonderful human being.”

Dreier is survived by his wife, Ginni; his daughter, Kristin Dreier Wilson M.F.A. ’96, and her husband, Robert Wilson; and his son, Douglas, and his wife, Hanna.