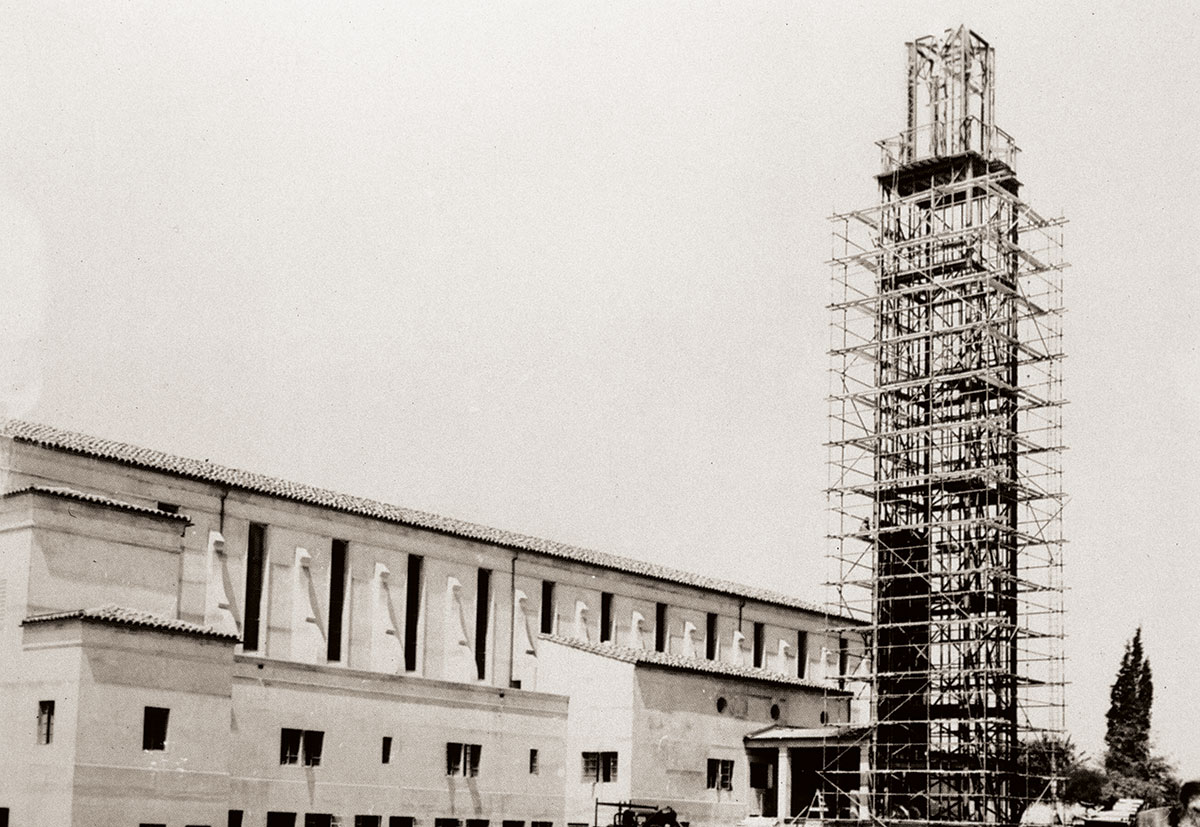 There are times in life when intense camaraderie becomes the air you breathe, from the moment you wake till sleep. Sometimes, it shapes you ever after.

Frank Amato experienced it at Loyola University, and it changed his life, and many of his classmates.

Amato started at Loyola in fall 1953, in the immediate aftermath of the Korean War, and some veterans — older than their fellow students — populated his class. On campus, the university completed, opened and dedicated its architectural and religious centerpiece: Sacred Heart Chapel. And the Jesuits themselves, he recalls, were everywhere, “morning, noon and night.” As a class, Amato and peers knew they were receiving an education that would last a lifetime.

Amato says all those influences and more brought his class together, and the presence of veterans was crucial. “That made us more mature,” he says. “We realized that we were there for a reason.”

As the son of a baker, Amato, now a doctor in Orange County, was especially grateful. Scholarships helped him pay for college. “I got help from the university, and I even borrowed money. I feel indebted to the university. Not only did it give me the best education in the world, but it prepared me for life.”

In 2006, the Class of 1956 prepared for their 50th reunion. They’ve remained close as the years have passed, Amato notes. They decided to give something to the university, Amato says, “that would have a longstanding impact.” Amato and his classmates established the Class of 1956 Scholarship Fund for descendants of LMU graduates. With an endowment goal of $100,000, they have raised $99,000 in cash and commitments.

“We want our children and our grandchildren to have the same experience we had,” Amato says, “and we want to help them even if they can’t afford it.”