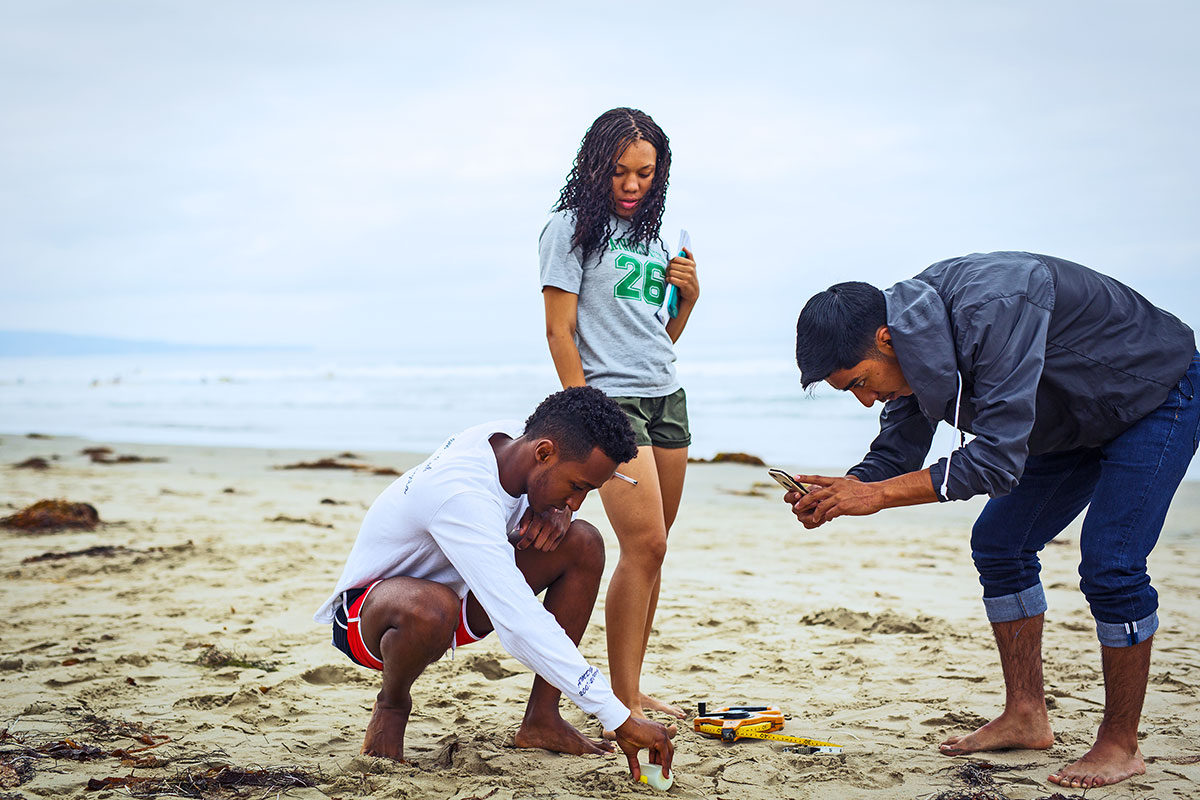 Growing up in Avenal, California — a small town in California’s farming heartland that straddles the 5 Freeway midway between Los Angeles and San Francisco — Robert Gross ’77 started working at age 11.

Gross’ first jobs were in the fields around him where cows grazed and lettuce and tomatoes were raised. Amid crops, cattle and almond trees, Gross says, he learned the importance of a keen work ethic at a young age. “Through hard work, you can afford to do the things you want to do,” he says, adding that he used his well-earned money for his first big purchases before turning 15: a stereo, two motorcycles and pilot’s lessons.

He also learned another crucial lesson: “Working on the farms convinced me that I wanted to do something other than that,” he says. Gross’ plan for the future was simple. He wanted to become an engineer and work at the same company, Pacific Gas and Electric, that his father and grandfather had worked at for years. But in order to become an engineer, he needed to go to college — and he would be the first in his family to do so.

“I had my life planned out. And [going to college] was something that I knew that I needed to do,” he says. His parents were supportive, and they took out loans to help secure funding.

Gross enrolled at LMU. He had earned a pilot’s license in high school and spent a year in LMU’s AFROTC program. His eyesight, however, wasn’t good enough for the Air Force. But Gross stayed on. The university’s proximity to stellar music venues and its size — about as big as his hometown — earned points in his book. He also worked as an R.A. to help cover additional costs. Two weeks after graduating with a degree in mechanical engineering, he began working at PG&E. He spent the next 28 years with the company. Today, Gross is co-owner and executive vice president of Gas Transmission Systems and works on pipeline safety standards with gas utilities and pipeline operators. He lives in Walnut Creek, California.

Gross understands that he was fortunate that his parents saw the value of his going to college. That’s why he has set up a scholarship at LMU for mechanical engineering students who are the first in their families to pursue a college degree.

Throughout his life, Gross has believed that, with discipline and hard work, a person can achieve anything he or she wants — and he has Avenal to thank for that wisdom.

“You work hard and do the right things, and things will work out,” says Gross.