A Conversation With Jessica Levinson

Jessica Levinson discusses possible legal and political issues that a Senate impeachment proceeding may present to President Donald Trump and Democratic senators who are seeking their party nomination for president and would vote on charges. 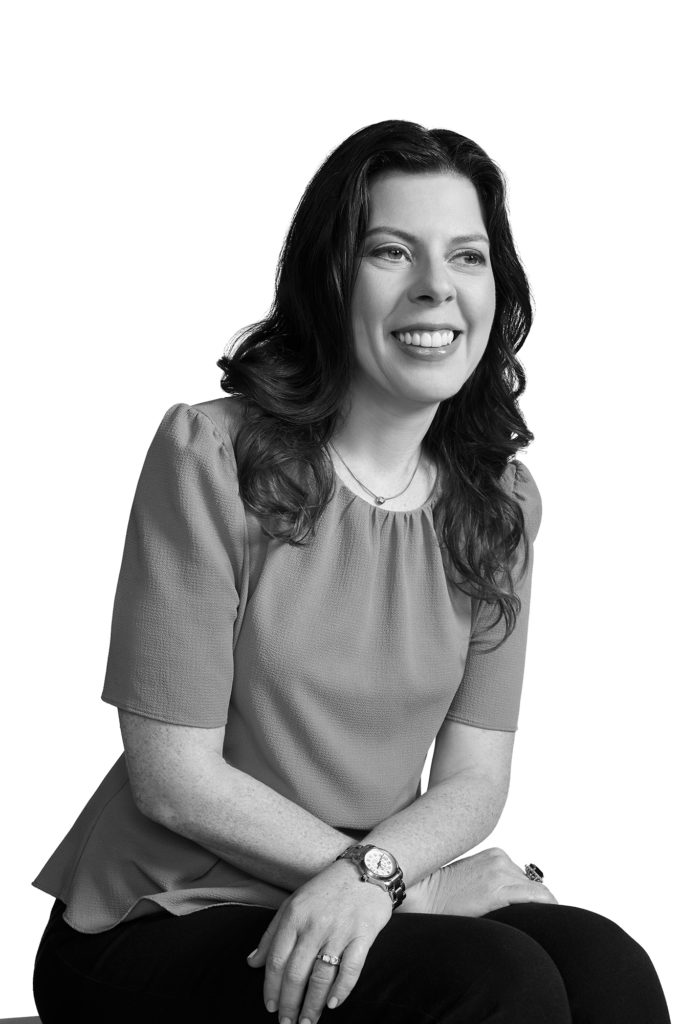 Jessica Levinson ’01, LLS ’05 is clinical professor of law and director of the LMU Loyola Law School Public Service Institute. She has a weekly legal segment on KCRW, a Los Angeles NPR member station. In addition to being published in law journals, Levinson is often quoted as a commentator in The New York Times, The Wall Street Journal, Los Angeles Times, USA Today and Politico. She was interviewed by Editor Joseph Wakelee-Lynch.

Several senators who may rule on President Donald Trump’s impeachment are also Democratic presidential candidates. Can you foresee their role as jurors having an impact on their candidacies?
Sure. I think that will have a positive impact in that they will be able to say, “I’m doing my job. I’m not just talking about removing President Trump.” People say a Senate trial may take them off the campaign trail. But what better campaign ad would there be than sitting in the Senate chamber while voting to convict? Also, I don’t think Senate Majority Leader Mitch McConnell is going to hold a particularly long trial.

Could the participation of Sen. Bernie Sanders, Sen. Elizabeth Warren and others in a Senate trial be seen as evidence of those senators acting in a conflict of interest, thereby discrediting the impeachment trial?
Any time you have a Senate trial that is within 18 months of an election, you’re going to have presidential candidates who are in the Senate, because all senators, whether they admit or not, have aspirations of running for president. In my mind, that’s not a conflict of interest in part because of this question: Is it really a better political calculation to run against Vice President Mike Pence? You would have to assume that they all desperately want to run against Pence, and I’m not sure that is so.

Are there any legal minefields that those senators should avoid between now and a Senate trial to remove the president?
No, because they’re not really like jurors where they can’t hear anything about the impeachment and must not pre-judge the case. I’m not aware of anything that says they’re not allowed to talk about their opinions on impeachment. In fact, these are people running for the highest office in the land. They owe it to us to give their opinions.

If President Trump is tried but not removed from office by the Senate, is he legally unencumbered afterward?
Yes. Impeachment is like a criminal complaint. There is no legal consequence that flows from it. The decision about whether or not to impeach is like a grand jury’s decision about whether or not to indict. If you’re an indicted individual, it doesn’t mean you’re a convicted criminal. It just means that you’re going to be tried.

Could the president be impeached a second time, and can you imagine that taking place?
Yes, he could, but I don’t think the House Democrats would want to go through with that unless there is some new bombshell. The decision about whether or not to impeach is not really a legal decision but a political decision. There would have to be not just smoke and not just a smoking gun but an actual fire that we’re all looking at at the same time.

Would President Trump be strengthened by a failure to remove him, or would impeachment without removal from office weaken him as president?
Both. It is going to strengthen both bases. The Democratic base is going to say, “At least our Democratic representatives followed through with their constitutional duty and impeached the president — which shows that we need Democrats in office and we have to flip the Senate.” The Republicans are going to say, “This endless witch hunt! Why can’t the Democrats give up on this vendetta and let the president get back to working for the American people?” The question really is how it will play with the moderates and swing voters. I don’t know the answer to that. We probably won’t know until we know who the Democratic nominee is.