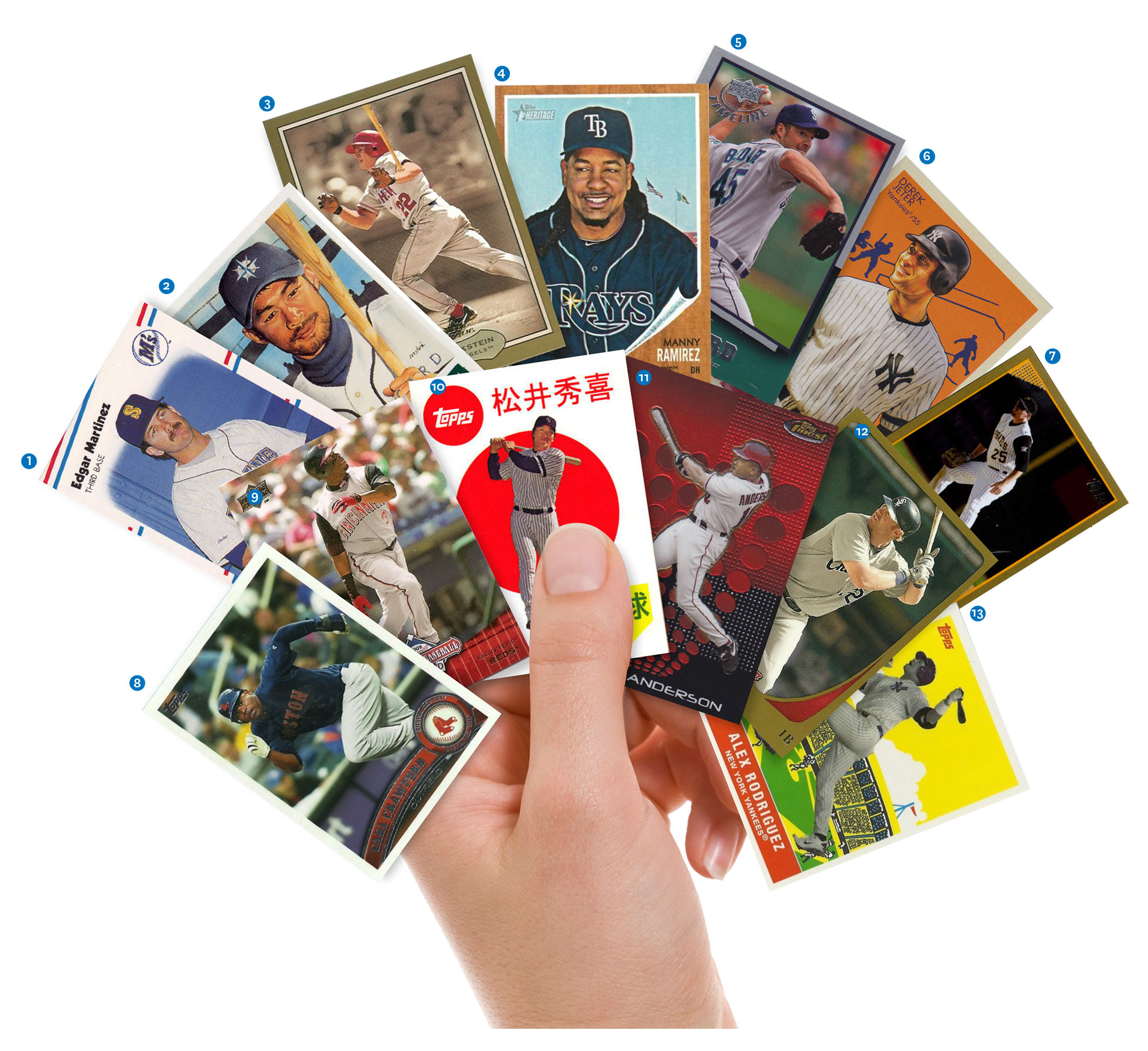 Billy Traber was West Coast Conference Pitcher of the Year in 2000, and he followed that with a nine-year professional career, with five in the majors. Traber, a left-hander, pitched for the Cleveland Indians, the Washington Nationals, the New York Yankees and the Boston Red Sox. In 2003, he threw a one-hit shutout against the Yankees. Traber returned to LMU this spring as an assistant with the baseball team and to finish his degree. We asked him for a rundown of some of the best hitters he faced. 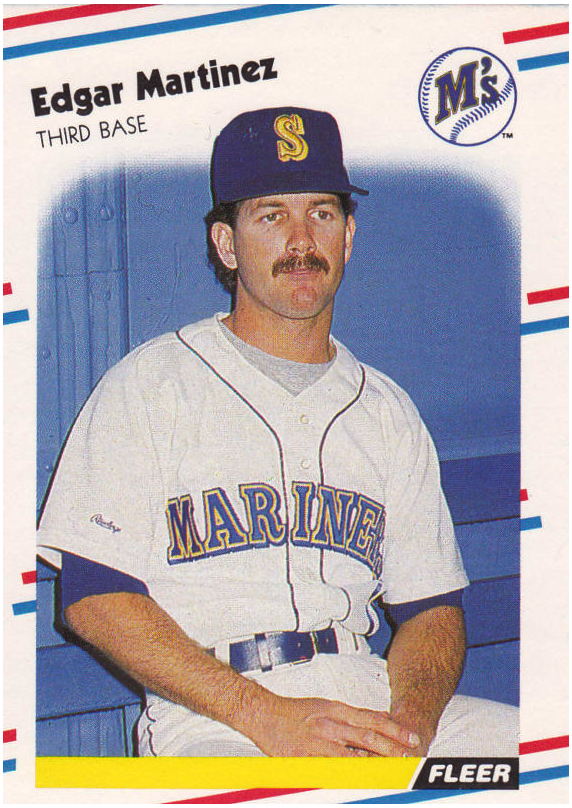 1. Edgar Martinez
Probably the best all-around hitter I faced. Could drive the ball to all fields. 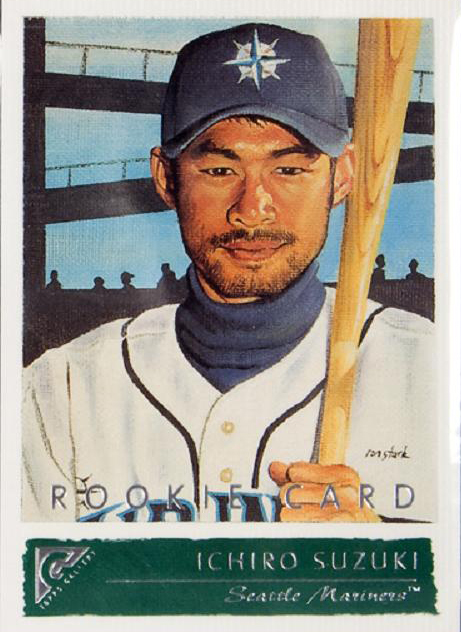 2. Ichiro Suzuki
He fouled off a pitch of mine that I bounced in the dirt before it got to the plate. Unbelievable bat control. 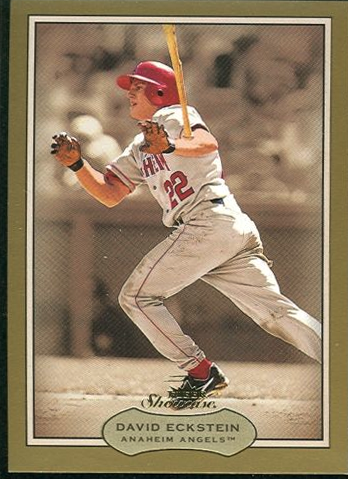 3. David Eckstein
Could make one at-bat last forever. Very tough to strike out. 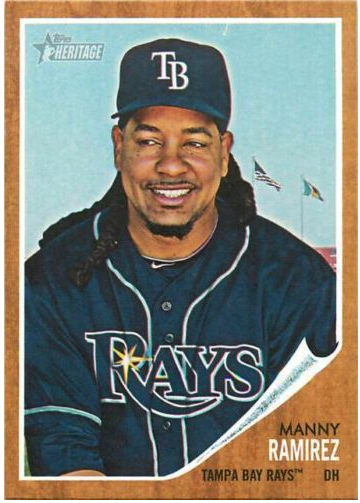 4. Manny Ramirez
You just knew that he could change the game on one swing. One of the best hitters to ever play. 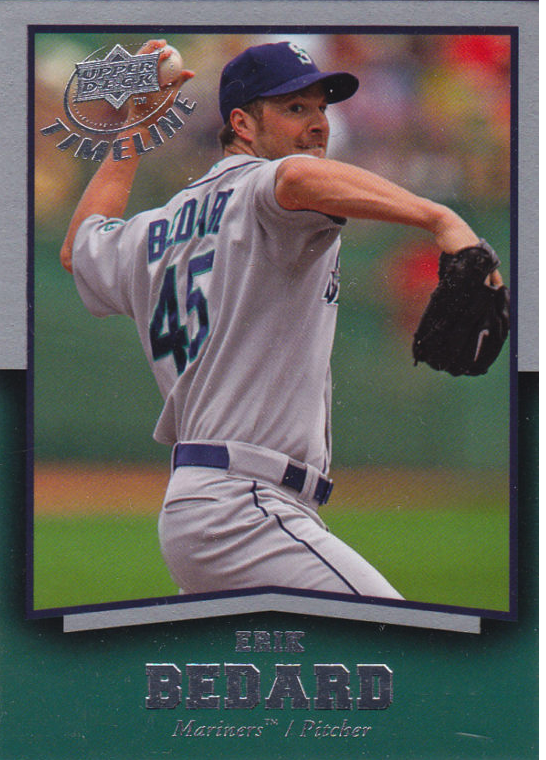 5. Erik Bedard
Yeah, a pitcher. He once got two hits off me in an inter-league game. Not my best day. 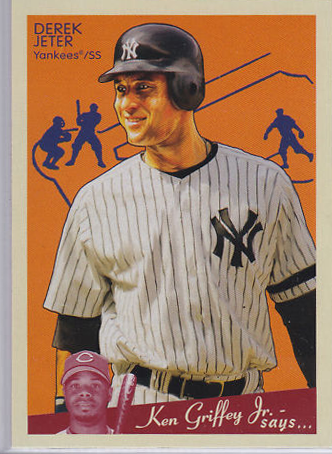 6. Derek Jeter
No one drives the ball to right center as a right-handed hitter better than him. Awesome teammate, and treated everyone with respect. 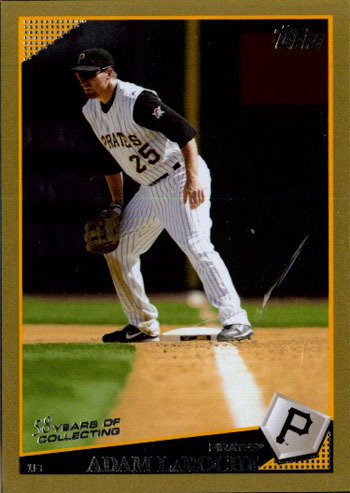 7. Adam LaRoche
I swear, every time I faced him, he hit either a double or a home run. 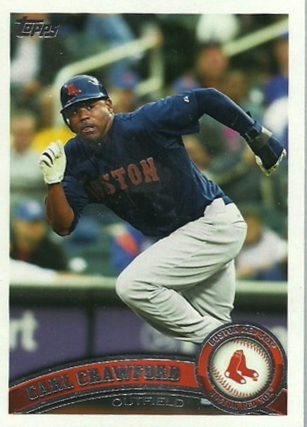 8. Carl Crawford
Fast as lightning. I think he once stole two bases off me during an at-bat. 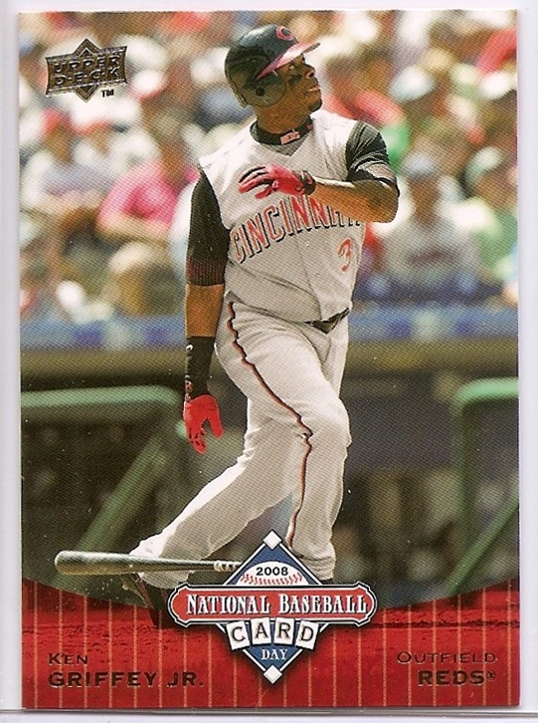 9. Ken Griffey Jr.
Sweetest-looking swing I ever saw. He hit a ball off the inner part of my elbow once on a come-backer. Didn’t feel so good. 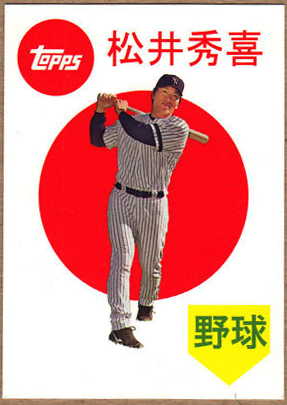 10. Hideki Matsui
To me, he is “The Professional” hitter. A good eye at the plate, and comes up big in the clutch. Tough out. 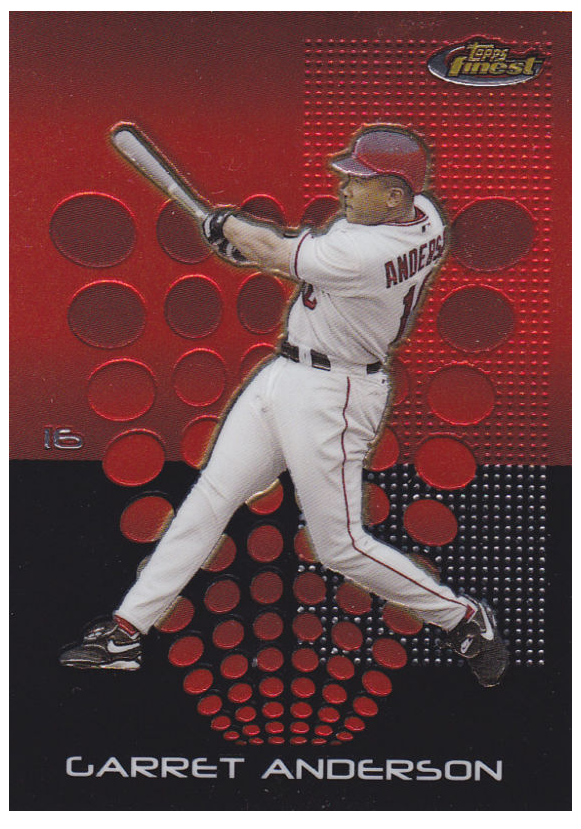 11. Garrett Anderson
Crushed a double in the right-center gap when I first pitched in front of my family and friends in Anaheim when I played for the Cleveland Indians. Great hitter, and he effectively ended my outing that night after that hit. 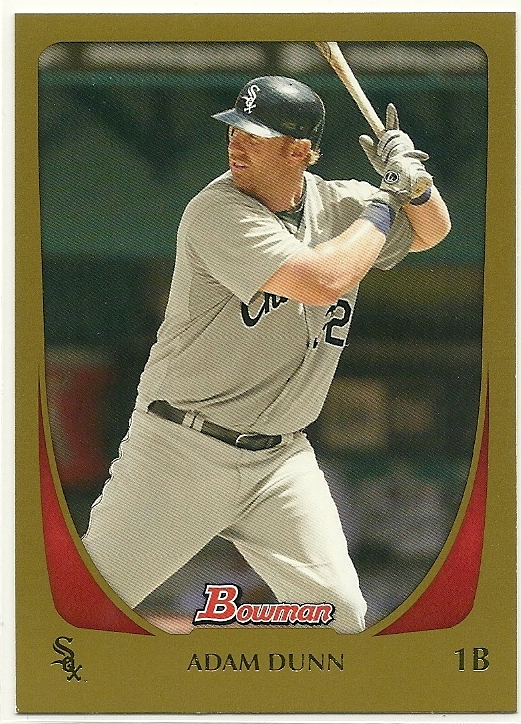 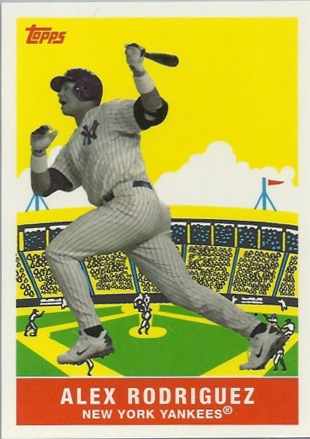 13. Alex Rodriguez
When he was with Texas, he hit a broken-bat home run to right field off me on a changeup. Unbelievable! I thought I popped him up.