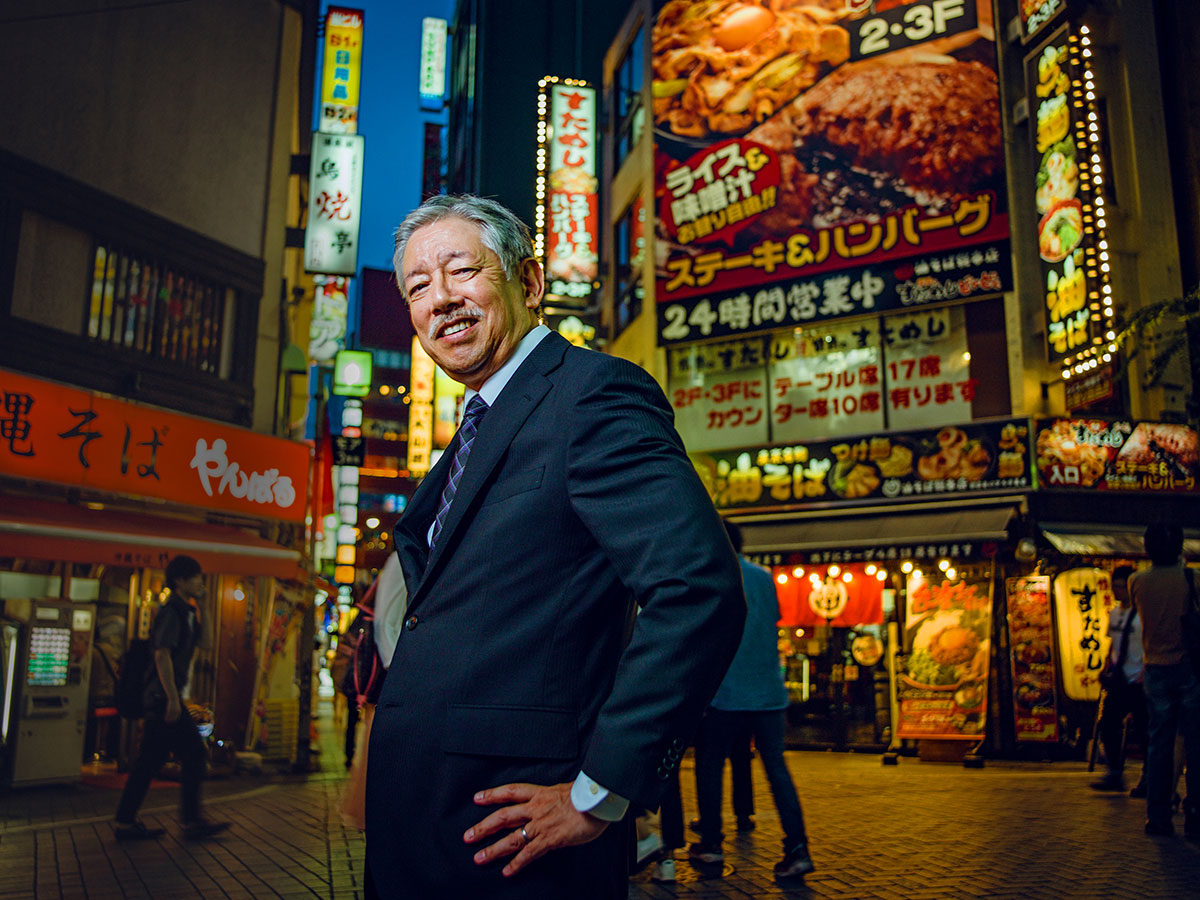 “Ad Majorem Dei Gloriam” (“For the greater glory of God”) still resonates some 43 years after graduating from LMU and living overseas since 1981 in Japan, where Jesuit St. Francis Xavier spread the Word of God. An invaluable extension of what LMU taught me was the chance to stay in touch with Professor Emeritus Paul Salamunovich and Richard Trame, S.J., mentors from my time in the university choruses and in life.

Tokyo is truly at the center of the global economy. As an editor and journalist since 1992, I’ve been to Moscow to interview Valery Okulov, former CEO of Aeroflot and son-in-law of ex-President Boris Yeltsin, and to Tokyo’s United Nations University to develop a business message from Tetsuko Kuroyanagi, actress, author and one of UNICEF’s most traveled ambassadors.

The Jesuits always place an emphasis on connecting with people and their reality, and less on defining encounters with decision-makers as the means to advance a career. Such a strategy has served me well in covering Japan Inc. — with its emphasis on trust, loyalty and teamwork. My employer since 1999, Paradigm, is at the forefront of reporting on business in Japan. As a result, I have enjoyed being senior editor for the ACCJ Journal (1999–2009), the flagship publication of the American Chamber of Commerce in Japan, and for EURObiZ Japan, the monthly magazine of the European Business Council, since 2010.

“AMDG” was the guiding light for 10 years earlier in my career, when I worked at Saint Maur International School in Yokohama, the oldest international school in Japan. The multinational student body taught me about the link between career and lineage. Thanks to social media, my connections from the classroom have carried on as my students became adults, with careers and families.

Perhaps what has given the greatest meaning to having spent over half my lifetime overseas is my Japanese wife, Mimi, whose father, my father-in-law, is a retired minister at United Church of Christ; our daughter, Emi; and son, Jun. When Jun graduated from LMU in 2010, the whole purpose of a Jesuit education came to fruition. His grandfather attended Loyola High School and Loyola University, as did his father and uncle. To me, Jun is proof that LMU remains relevant today.