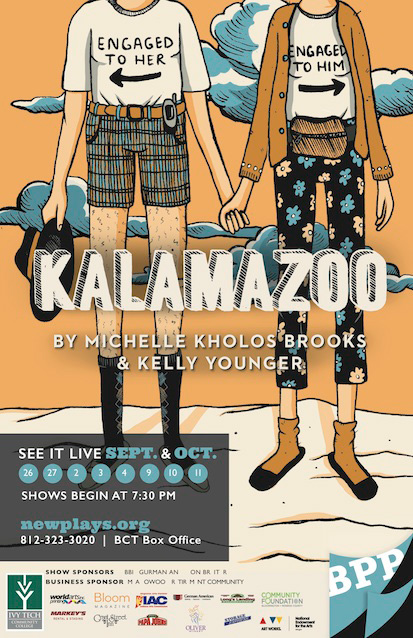 “KALAMAZOO” BY KELLY YOUNGER
I saw Kelly Younger’s delightful play “Kalamazoo” at the Pacific Resident Theater in Venice, California, during its five-month run and laughed to tears. This skillful, fast-paced comedy (co-authored by Michelle Kholos Brooks) is about Peg and Irving, two 70-somethings (one Catholic and one Jewish) who fall in love despite their best efforts. The play has just been published by Dramatists Play Service Inc., and I can’t wait to see it on the page. Kelly Younger, who graduated from LMU with an English degree in 1998 and was once my student, is now my English department colleague and a gifted playwriting mentor. 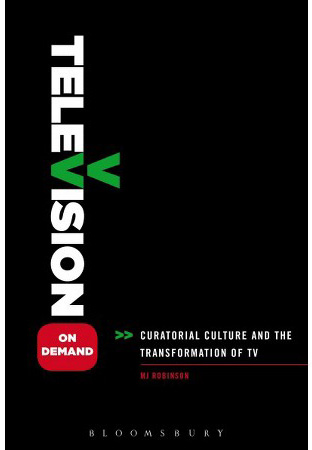 “TELEVISION” BY MJ ROBINSON
MJ Robinson, who earned from LMU bachelor’s degrees in English and film and a master’s degree in English, was one of our most memorable students. She now teaches journalism and new media at Brooklyn College, and her new book, “Television on Demand: Curatorial Culture and the Transformation of TV,” is a pop culture stunner full of MJ’s signature wry humor. She takes a pointed look at the rise of “curatorial culture” where viewers of all forms of media (journalism, music, cinema, TV) have ultimate access and ultimate choice. Netflix, Hulu, Amazon Prime and Network “all access” passes to “Walking Dead,” “Downton Abbey,” Jimmy Fallon and “The Tonight Show,” “Star Trek,” MSNBC’s Rachel Maddow and countless others on and off air — all have made ours a culture of audience unlike any in history. 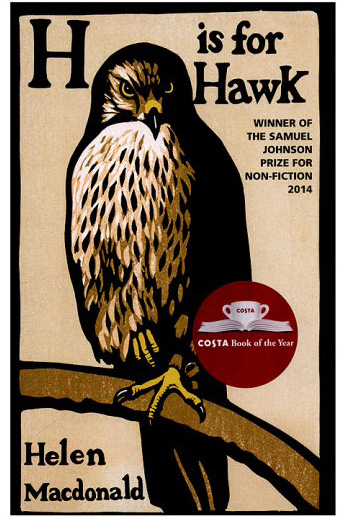 “H IS FOR HAWK” BY HELEN MACDONALD
Helen Macdonald’s “H Is for Hawk,” full of gorgeous prose, is the winner of the Samuel Johnson Prize (2014) and was published the year my beloved playwriting and life partner James E. Hurd, Jr., passed away. Macdonald’s memoir is the unflinching story of her grief at the sudden passing of her father and the falconry she pursued to cope with her loss. The book captures the feral magnetism of the extraordinary bird she trained to mirror her grief and change her life. “H Is for Hawk” promises both elegy and celebration, and I, still a mourner, hope to find solace in its pages. 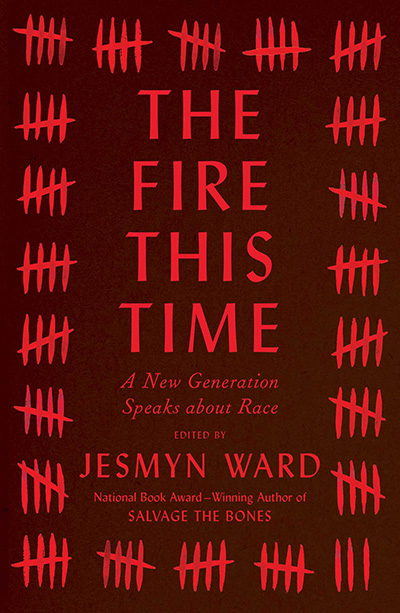 “THE FIRE THIS TIME” BY JESMYN WARD
Jesmyn Ward’s “The Fire This Time: A New Generation Speaks About Race” responds to the race tragedy of America, escalating in recent years, burning new names into our collective consciousness: Trayvon Martin, Michael Brown, Tamir Rice, Walter Scott, Laquan McDonald and so many others. Ward is inspired by James Baldwin’s “The Fire Next Time,” written 50 years ago on the anniversary of the Emancipation Proclamation, a “hundred year celebration of freedom,” Baldwin says, [that] “the country is having a hundred years too soon.” In America in 2017, white nationalists co-exist in the same cities where people march who insist that black lives matter and demand the civil rights named in the Constitution be exercised in the streets. I look, hopefully, to the voices in Ward’s book for answers to America’s problem with race, a problem that transcends and outstrips politics, economics and religion. 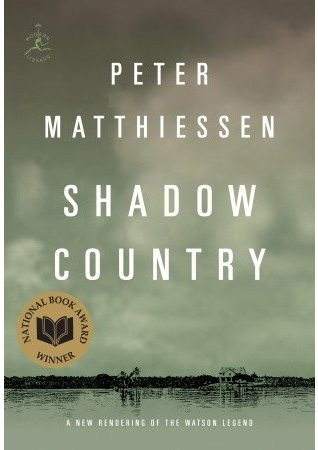 “SHADOW COUNTRY” BY PETER MATTHIESSEN
My playwriting partner, James, was from Wewahitchka, Florida, and much of our work is replete with images of the swamps and pine forests from his youth in the Florida Panhandle. I’ve always wanted to read Peter Matthiessen’s “Shadow Country” (2008), a National Book Award winner many critics call the great American novel. Originally a trilogy (“Killing Mister Watson,” “Lost Man’s River” and “Bone by Bone”), a vast 1,500 pages were reworked by Matthiessen into a single volume. He retells the legendary life of E.J. Watson, frontier entrepreneur in the Everglades. Watson was obsessed with prosperity and descended into criminality, in a setting where wilderness is obliterated by progress, and “the poor, especially the indigenous peoples and the inheritors of slavery, [are] left behind by the cruel hypocrisy of what those in power represent as progress and democracy.” I plan to visit this “Shadow Country,” learn its secrets and hear more Florida stories, which so shaped my partner, James, and by proxy, me.