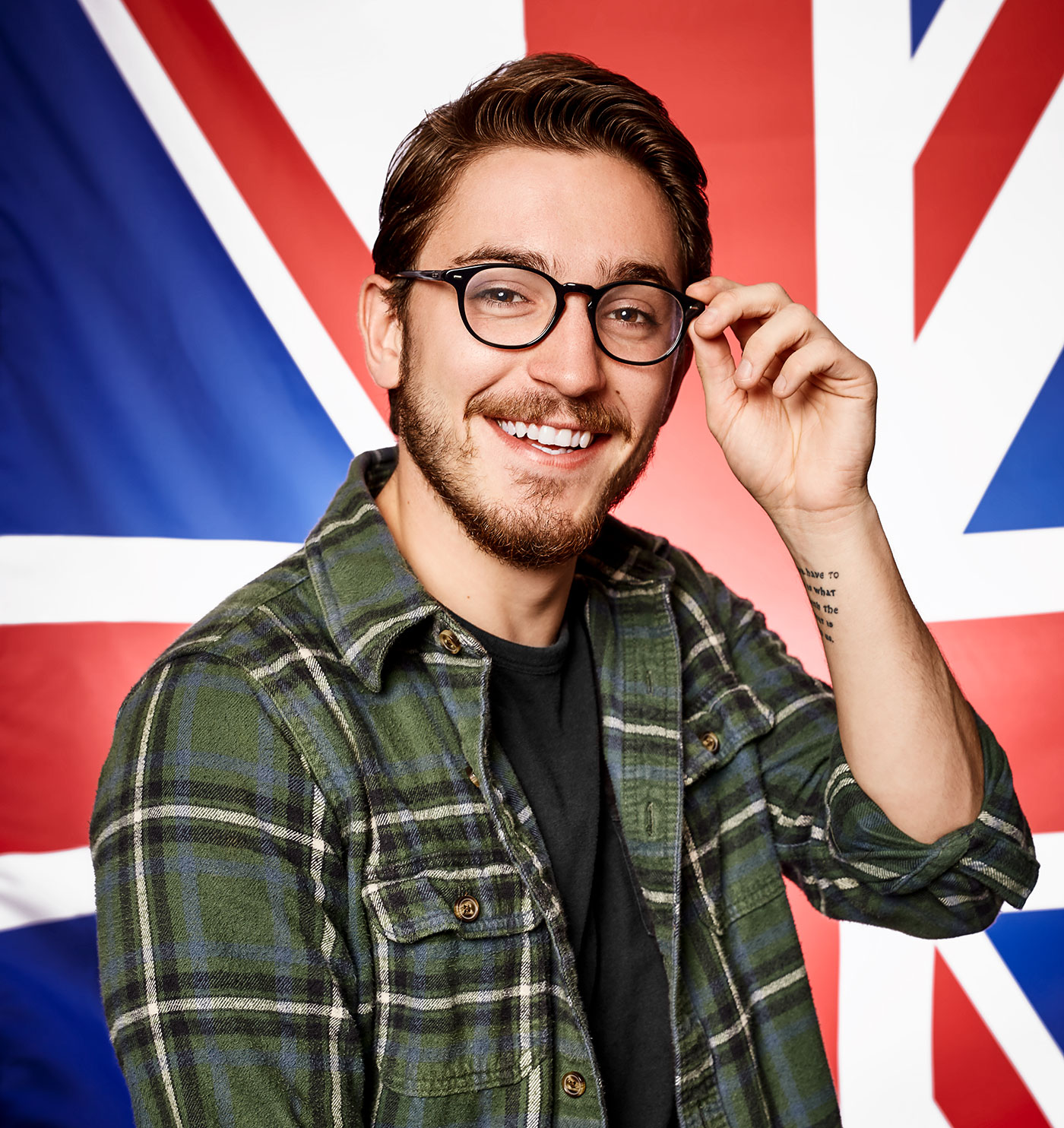 The London train to L.A.

At 17, after a rough adolescence spent testing his family’s “very Catholic” values, Parsons chose LMU from a smorgasbord of 400 American schools recruiting at a London university fair. “Nothing else compared,” he says. “LMU had my heart.”

But he almost didn’t make it to London that day. The trains weren’t running. Still doubting but desperate, Parsons found himself praying, “If there is a God, please send a train.”

“As I opened my eyes, a train pulled up,” he says. “I jumped on board. Then I looked down in my hand at the change from my ticket, and there was a U.S. quarter that read: In God We Trust.”

Now a junior, Parsons is “enjoying everything” at LMU — his double major in philosophy and theology, rugby, Greek life, a semester in Argentina, a service retreat to Skid Row, an upcoming Ignacio Companion trip to Cambodia.

He hopes to eventually teach high school. “I would love to address income inequality through education,” Parsons says. And all because “that moment on the train led me back to my faith.” 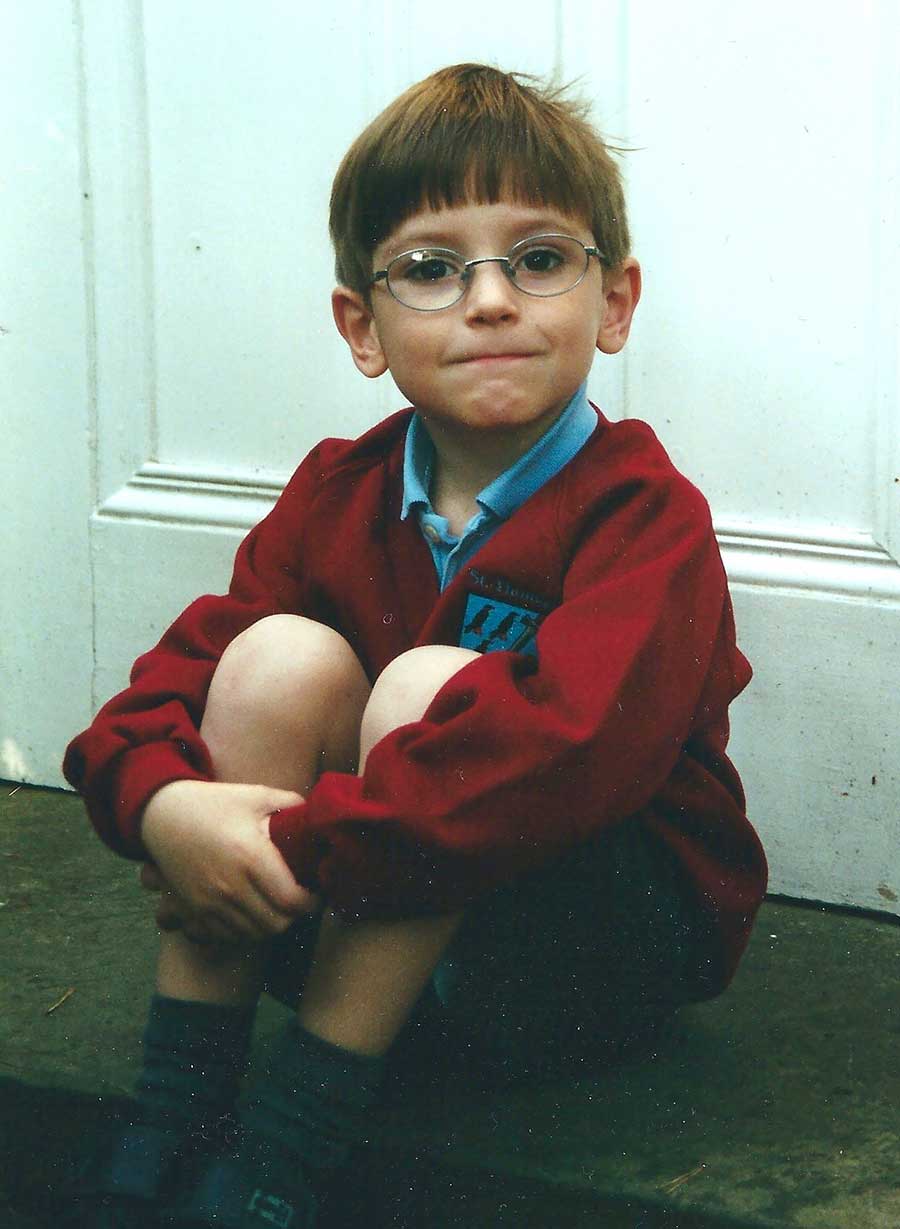 September 1995: Kent, England
As one of five children growing up in the town of Sevenoaks in Kent, southeast of London, Parsons decided at age 11 that he’d attend university in the United States and would pursue a successful career in business.

November 2012: London
When exploring his college options, Parsons attended a college fair in London in November 2012. Of the 400 universities present, LMU’s presentation, he recalls, was unsurpassed. Parsons left with his sights clearly set on Los Angeles.

August 2013: Los Angeles
Parsons and his father visited the United States in summer 2013 to visit college campuses, first in the Midwest then California. LMU was the first of his West Coast tours. When he saw the campus and met the members of the community, he told his father his college visits were over.