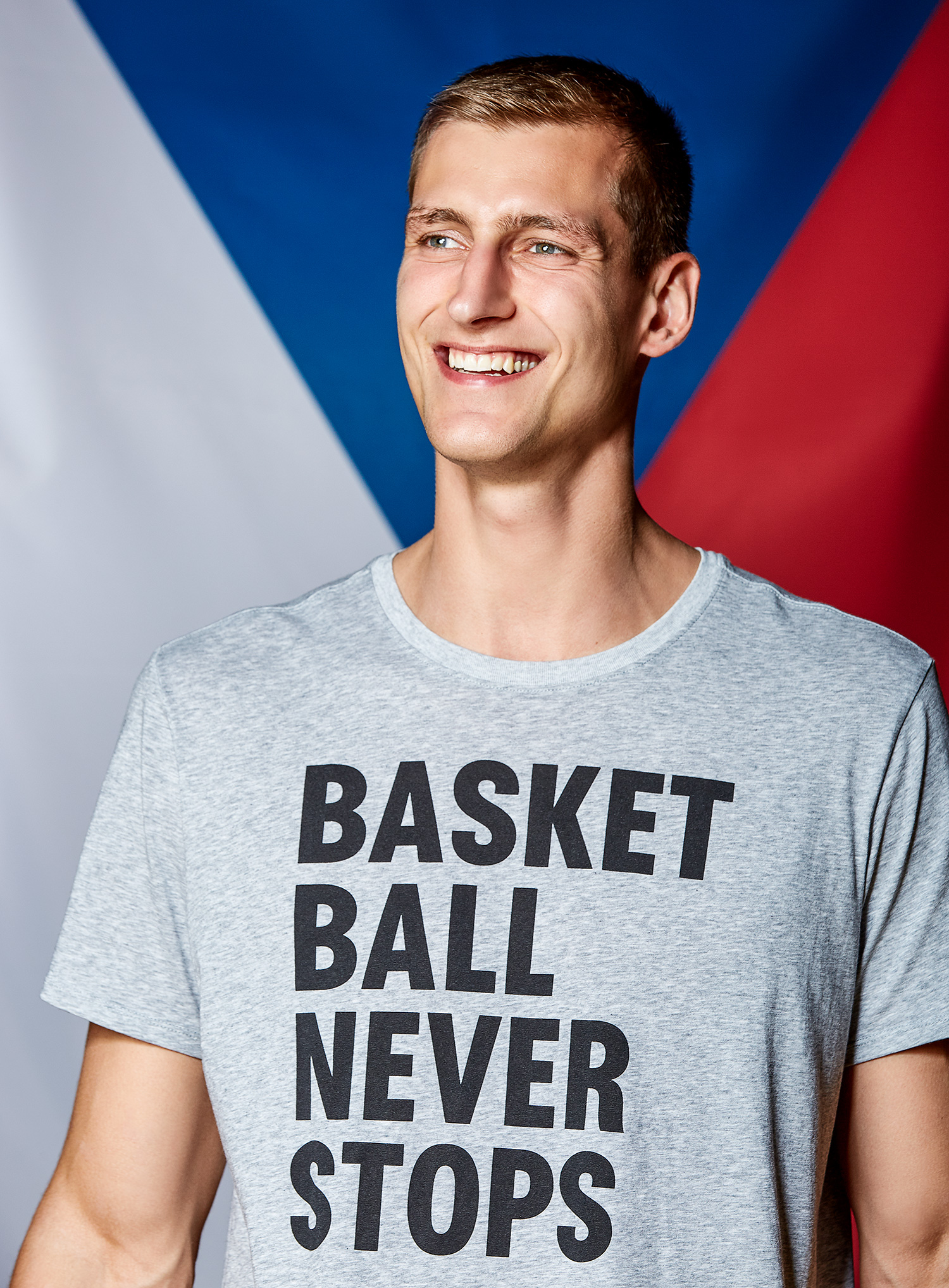 That Petr Herman’s journey has brought him from a small town in the Central Bohemia region of the Czech Republic to the megacity of Los Angeles should surprise no one. From a young age, he knew he wanted a life lived internationally and that basketball would be his vehicle.

Herman took up the game at the age of 7. By 13, he realized his talent could change his future. He began playing for clubs, traveling to Germany, Austria and Poland. In 2010, Herman joined the Czech national program and played in more European countries. Soon a friend urged him to attend the Canarias Basketball Academy, in Spain’s Canary Islands. It could be a pipeline to U.S. college basketball he was told. So, it was for Herman: There he met Coach Mike Dunlap, who recruited him to LMU. But Herman also was targeted by Auburn University. They lured him with a gym, facilities and other perks. “Coach Dunlap said, ‘This is what you need to do to get better. This is what we’re going to do. This is how we’re going to win.’ I thought, ‘This sounds better than the material stuff that I’m not interested in anyway.’ That’s why I chose LMU.” Herman may play in Europe after graduation. “But if I don’t make it overseas,” he says, “then I would love to come back to do a master’s degree and work my way up in the basketball community here.” 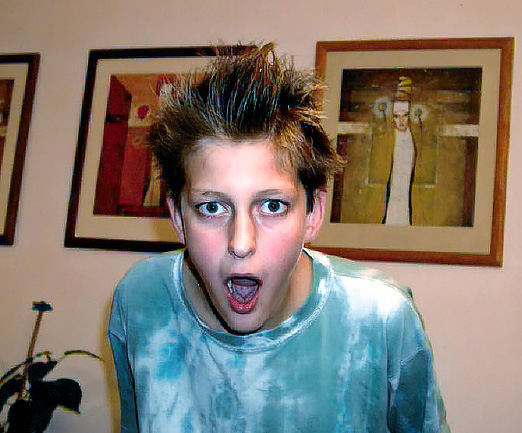 1994: Čáslav, Czech Republic
Born in 1994, Herman was drawn to basketball at a very young age. Even at 7 years old, he demonstrated potential. Because he was talented, he almost always played with boys who were older than he was. 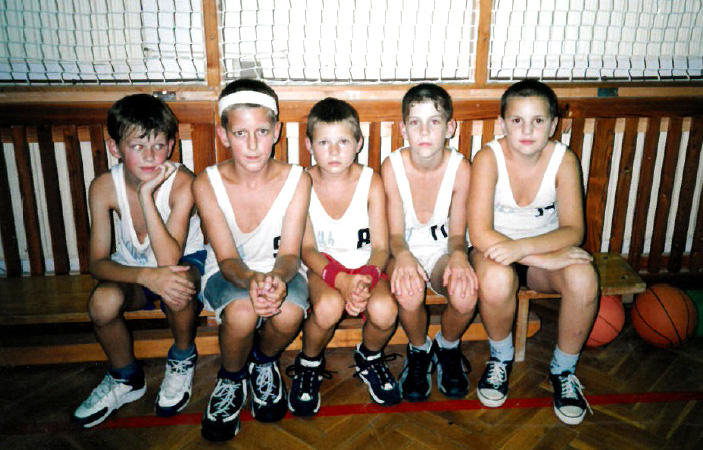 2009: Pardubice, Czech Republic
At the age of 15, Herman, already well on a road to a high-level basketball career, left Přelouč, his hometown, for Pardubice. Although only 20 minutes away, Pardubice was a big step: his first experience of living away from home in order to pursue his goal.

2012: Las Palmas, Gran Canaria, Spain
In 2012, Herman moved to the world-famous Canarias Basketball Academy in the Canary Islands, a Spanish archipelago off the coast of northwest Africa. By then, he had spent two years with the Czech national basketball program. He knew the academy could bring international exposure and possibly an offer to play in college in the United States.

2104: Los Angeles
Herman had heard of LMU from Richard Petruška, a Slovakian center who also played here (1990–91). Herman loves LMU and L.A., but he says Northern California is more like home, “the American version of the Czech Republic,” he calls it.